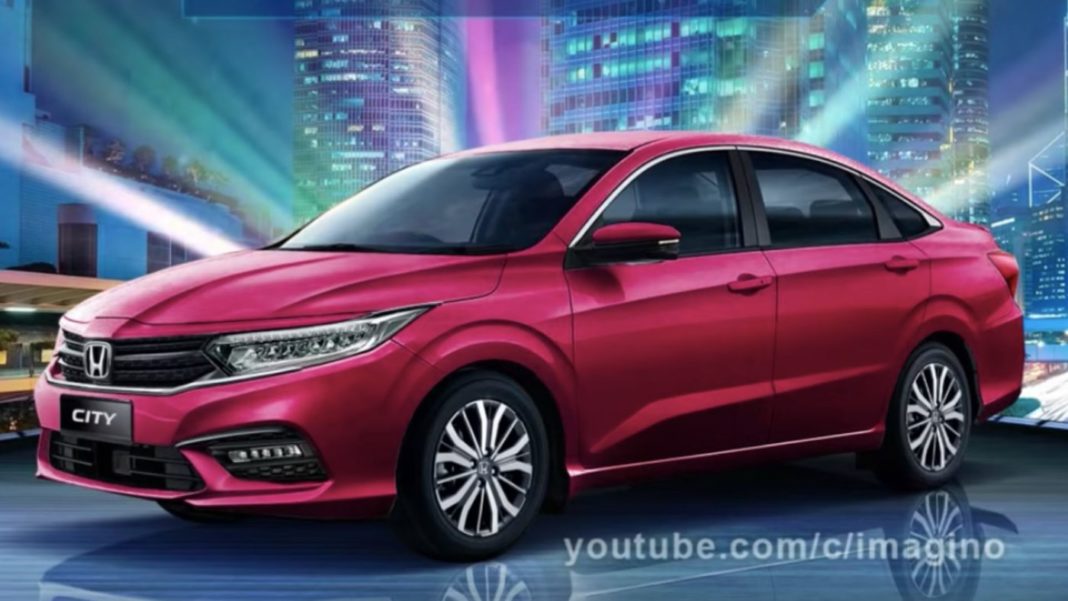 Next year, the new generation 2020 Honda City will be introduced in India to take on models like the Maruti Ciaz, Hyundai Verna, Toyota Yaris and Skoda Rapid

Honda City has been one of the most successful nameplates in the Indian auto market. Currently, the car is in its fourth generation for India and locks horns with models like the Maruti Ciaz, Hyundai Verna, Toyota Yaris and Skoda Rapid. While the earlier three generations of the City found it pretty easy to outclass all the rivals, the latest model has been facing too much heat from the Maruti Ciaz and the Hyundai Verna.

However, things might be set to change with the advent of the new generation 2020 Honda City next year. 2020 Honda City has already been caught testing on many occasions, with some of these sightings having happened on the Indian turf. From this, it’s very clear that the local subsidiary of the Japanese carmaker has been working to prepare the next-gen model for its local introduction.

Also, these sightings have resulted into emergence of several speculative renderings of the upcoming model. The latest rendering is one of the many artistic impressions that give us a hint of what the 2020 Honda City could look like. The new model to making its public debut in Thailand later today, however, is about to get an updated version of the current model before the all-new model sets foot on our shores late next year. 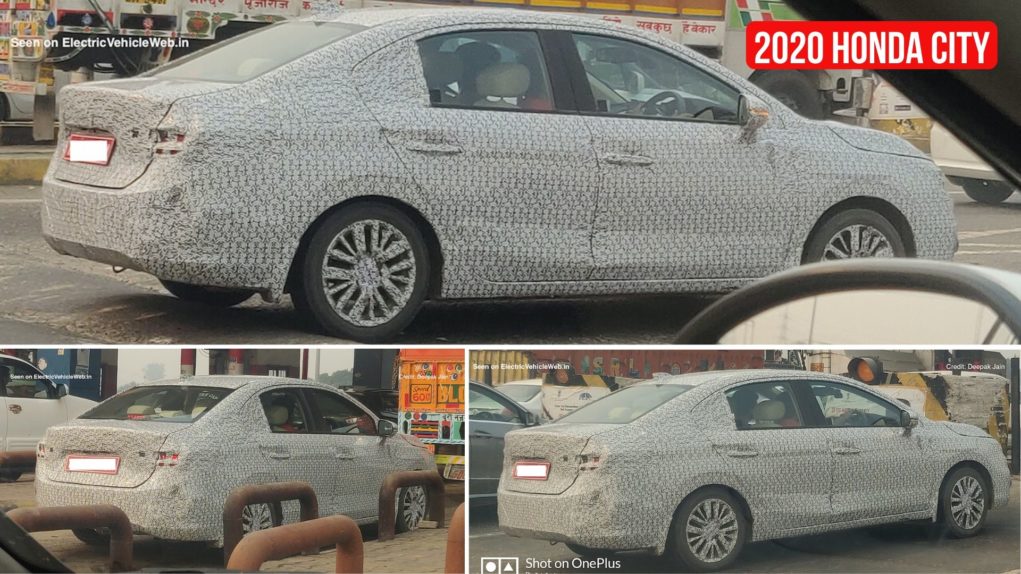 In all likelihood, the 2020 Honda City will feature crispier surfaces, sleeker lighting elements and larger dimensions. All of this will lead to a more dynamic appearance. The front-end will sport the latest signature grille of the company, which is something that we have already seen in models like the Civic and the CR-V.

The next-gen 2020 Honda City will sport sleek LED headlamps while it side profile will look largely similar to the one of the current model. The rear-end, however, will loo much different as it will be far more modern and stylish than the posterior of the outgoing generation. The next-gen City is also likely to be offered with a more upmarket cabin that will offer many additional features and more space for all occupants. 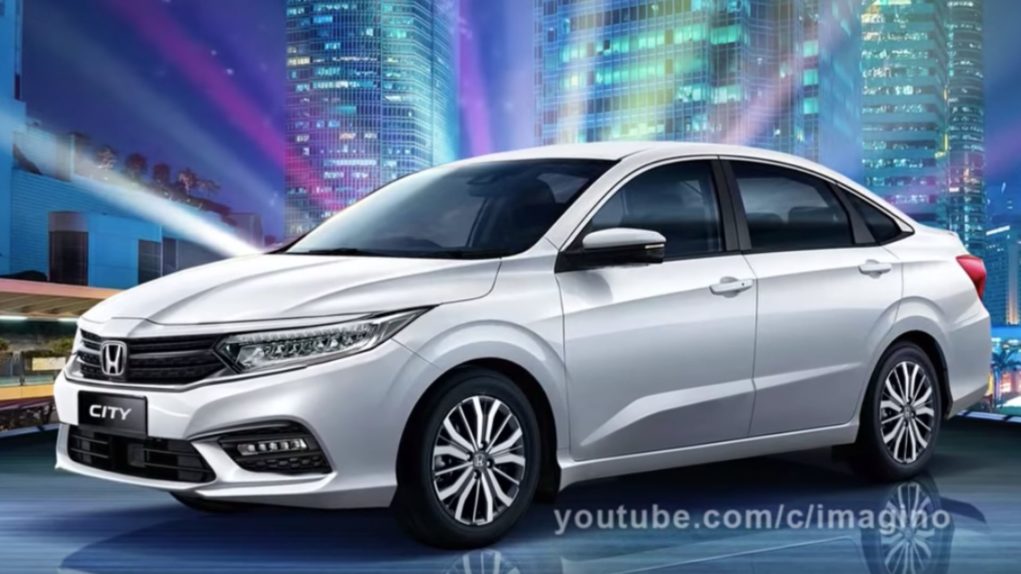 Internationally, the 2020 Honda City will be available in three engine options – 1.0-litre 3-cylinder turbocharged petrol that will produce 120 Bhp-200 Nm, 1.5-litre 4-cylinder naturally aspirated petrol that will produce 117 Bhp-145 Nm and will work in tandem with a mild-hybrid system and a 1.5-litre turbocharged diesel engine with 98.6 Bhp-200 NM. Out of the above, the 1.0-litre option doesn’t look likely to make it to our shores.