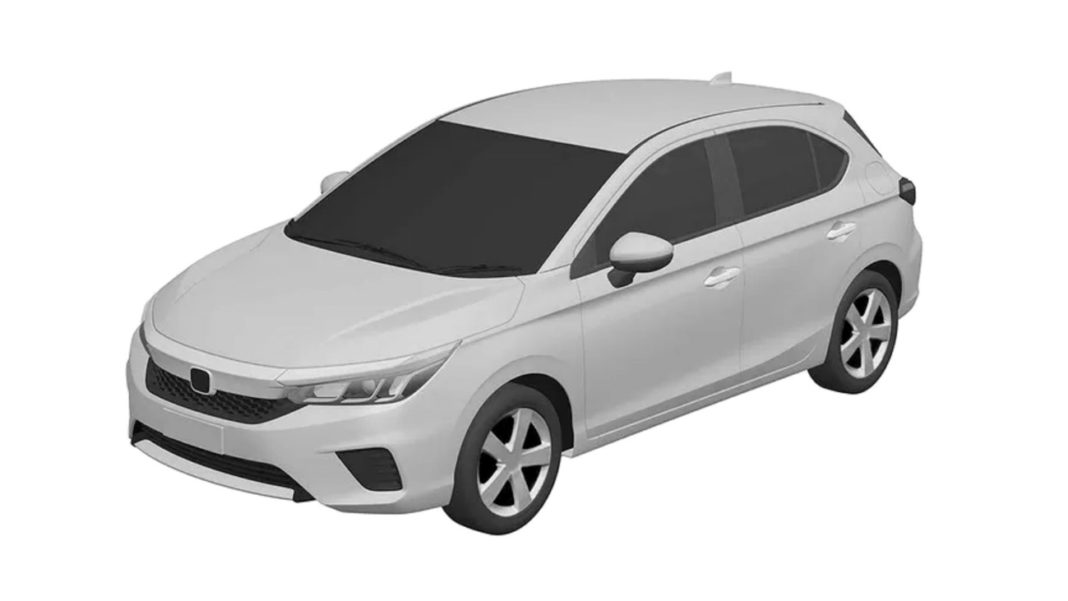 While Honda sedans have always been praised and loved by Indians, the manufacturer’s hatchbacks have never been as popular. The Japanese carmaker tried its luck with the compact hatch Brio, but ended up discontinuing the small car. As of now, Honda only has one hatchback in its Indian line-up, the Jazz.

Globally, the Jazz (also called Fit) has received a new-generation model altogether. However, sources previously confirmed that the said model won’t make its way to the Indian market. Although in China, Honda is apparently working on a hatchback based on the 2020 City.

Honda already retails a liftback version based on the sixth-gen City in the Chinese market, called the Honda Gienia. Since the new-gen Jazz will not be brought to the Indian market, the City-based hatchback might be considered as its replacement, since the premium hatchback space is set to become more competitive now, with the addition of the Tata Altroz, as well as the upcoming next-gen Hyundai i20. 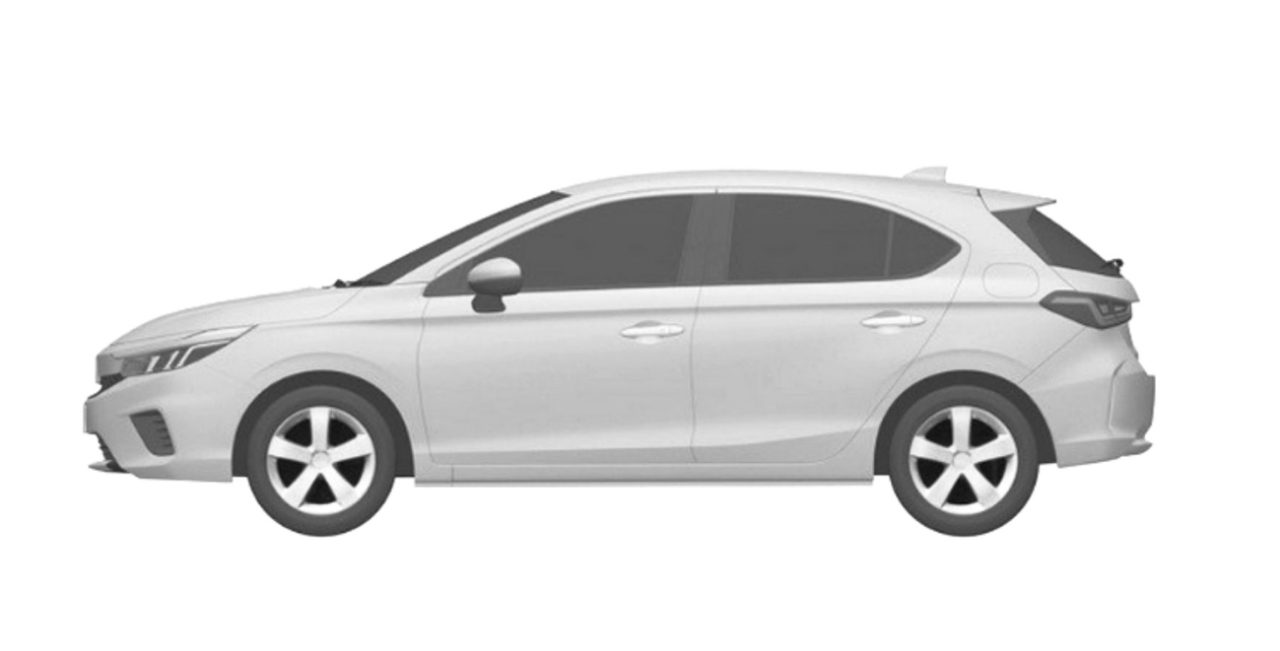 As of now, Honda offers the Jazz with a 1.2-litre petrol engine that generates 89 hp of maximum power and 110 Nm torque, along with a 1.5-litre oil burner that puts out 99 hp power and 200 Nm torque. The petrol motor can be coupled with either a 5-speed manual or a CVT gearbox, while the diesel unit can only be had with a 6-speed MT. 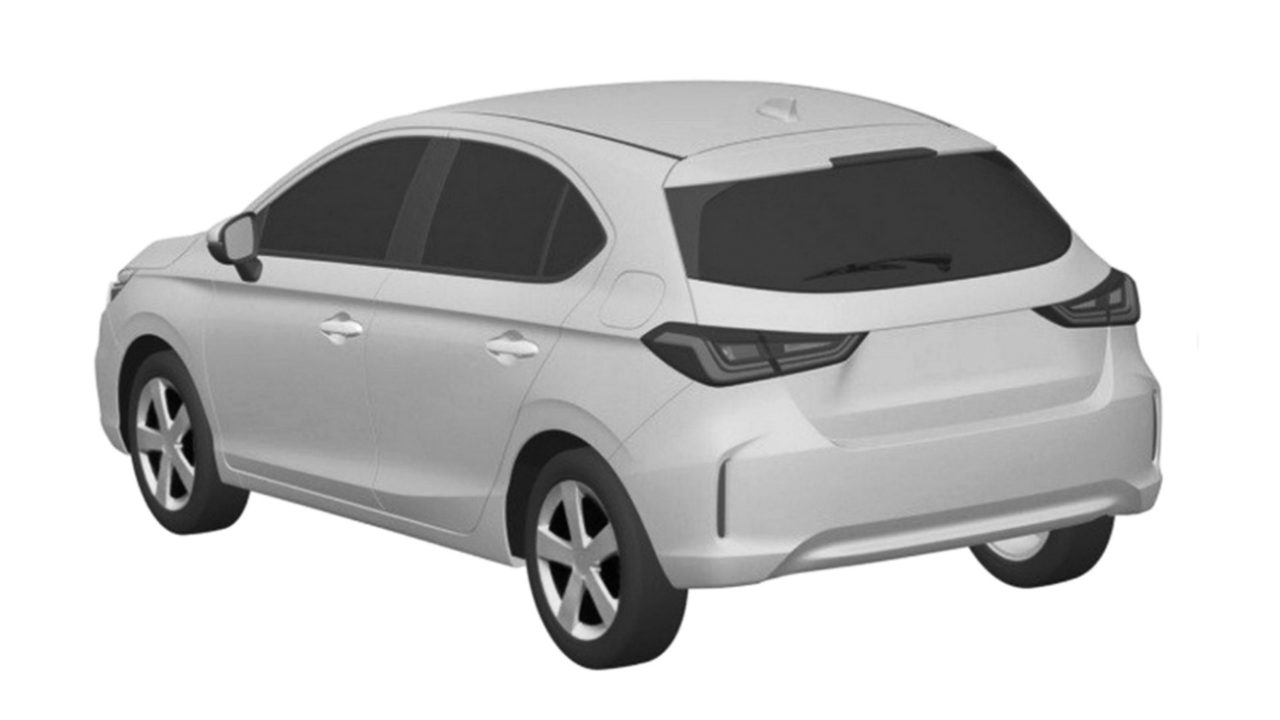 On the other hand, the City-based hatchback might be offered in China with a 1.0-litre turbocharged petrol engine or a 1.5-litre naturally aspirated petrol motor equipped with Honda’s i-MMD dual-motor hybrid system. The car will be slotted above the Jazz (Fit) in Honda’s Chinese line-up.