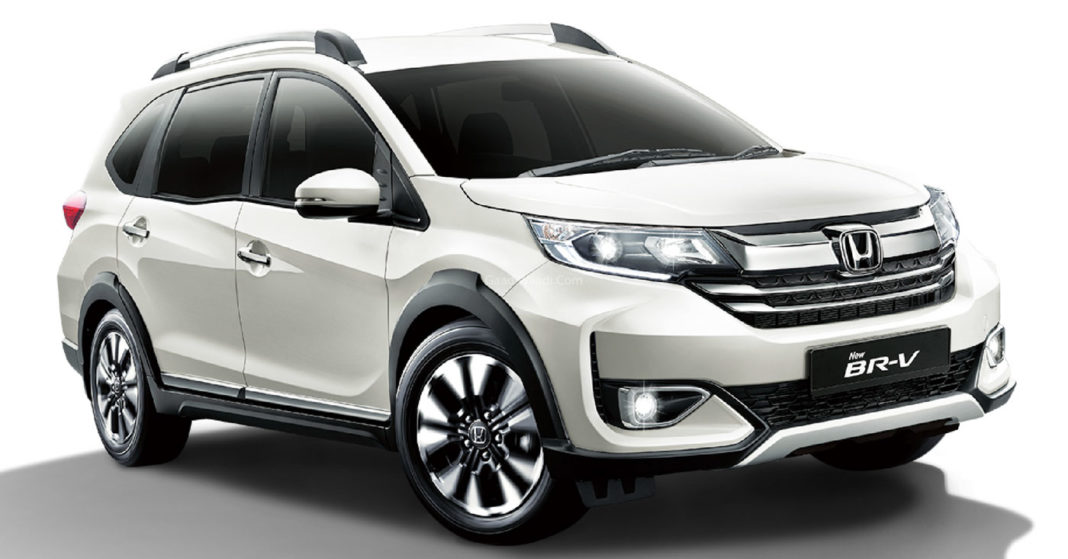 The Malaysian-spec Honda BR-V facelift continues to be offered with a 1.5-litre i-VTEC engine that belts out 120 PS power, 145 Nm torque, and is mated to a CVT gearbox

The Honda BR-V is a compact SUV/MPV that was originally launched in 2016 primarily targeting Asian countries including India, Indonesia, Malaysia, Nepal, Pakistan, Philippines, Thailand etc. Honda had introduced the BR-V for buyers that were looking for an affordable SUV that has a high-seating position, a sleek design and is capable to seat 7 passengers.

While the BR-V couldn’t manage to woo Indian buyers, it seems like the car is fairly popular in the Malaysian market since Honda has officially launched a mid-life facelifted version of the car. The company had started taking orders for the updated BR-V back in March, and has now launched the car after three months. 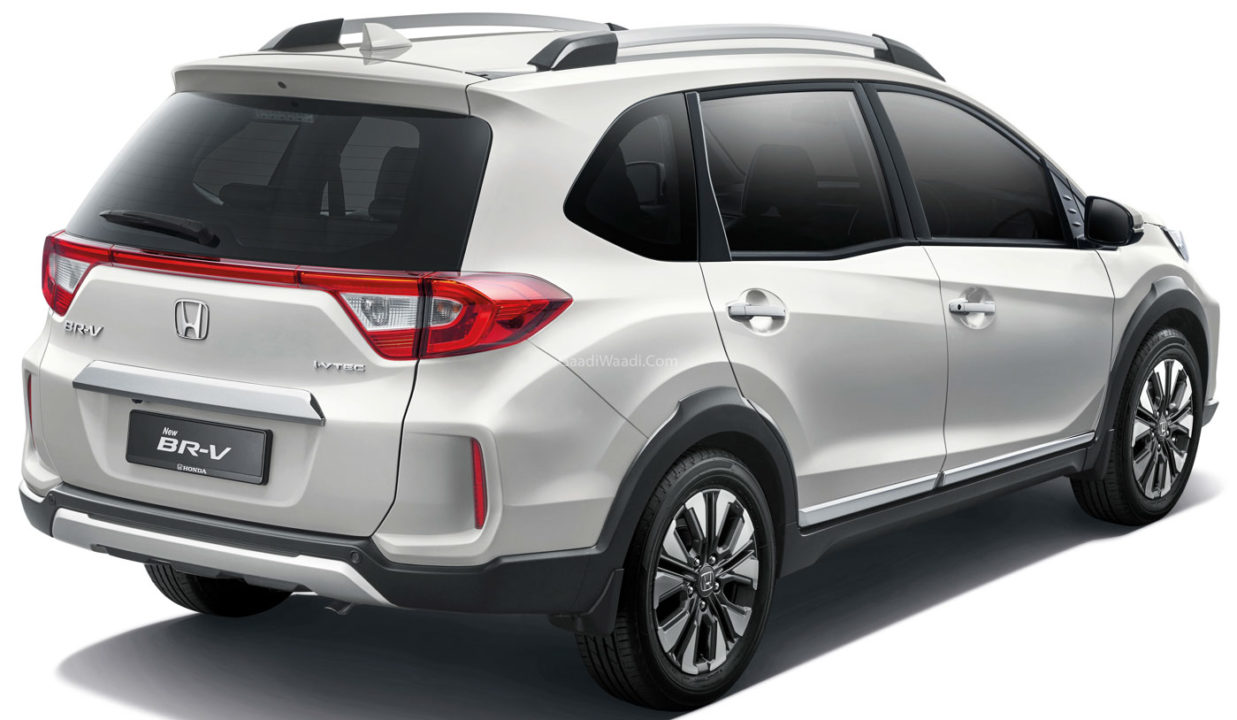 However, in order to justify the price hike, Honda has introduced a range of updates with the car. On the outside, the 2020 BR-V gets a more prominent new front grille, a slightly redesigned front bumper with a skid plate, new 16-inch dual-tone alloys that are also seen on the diesel variants of the recently launched WR-V facelift, a shark fin antenna, as well as a new bumper at the rear with vertical reflectors. 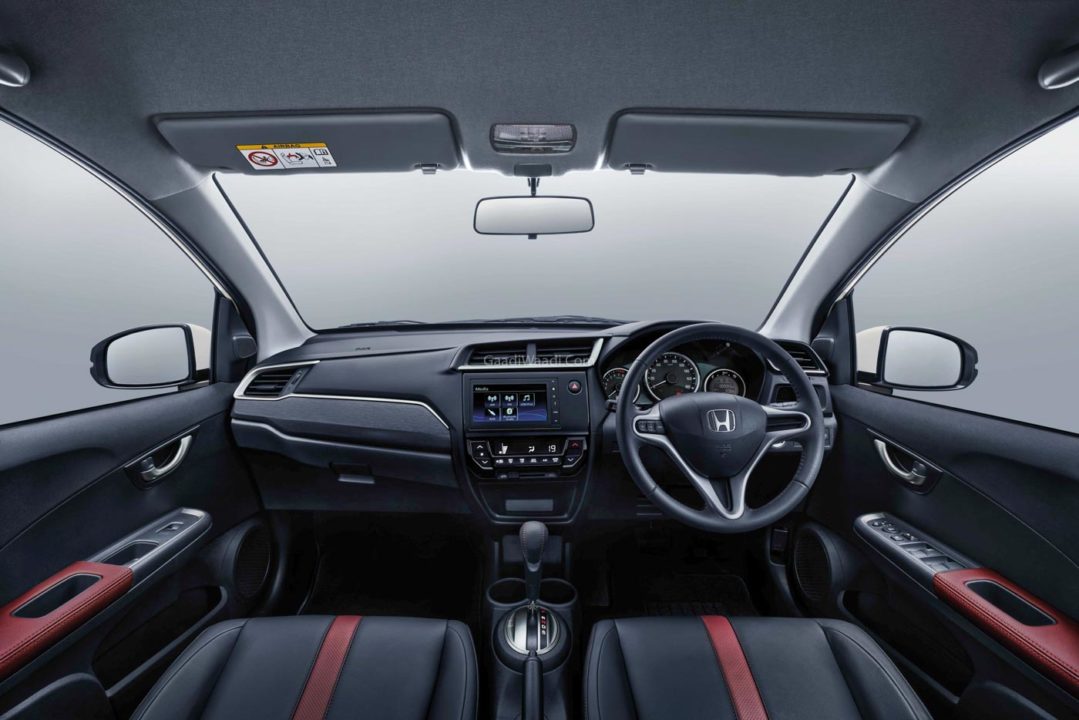 No changes have been made to the BR-V’s powertrain. With that being said, the seven-seat car continues to be offered with a 1.5 litre four-cylinder SOHC i-VTEC engine that puts out 120 PS of max power and 145 Nm of peak torque. The engine comes mated to a CVT gearbox as standard.