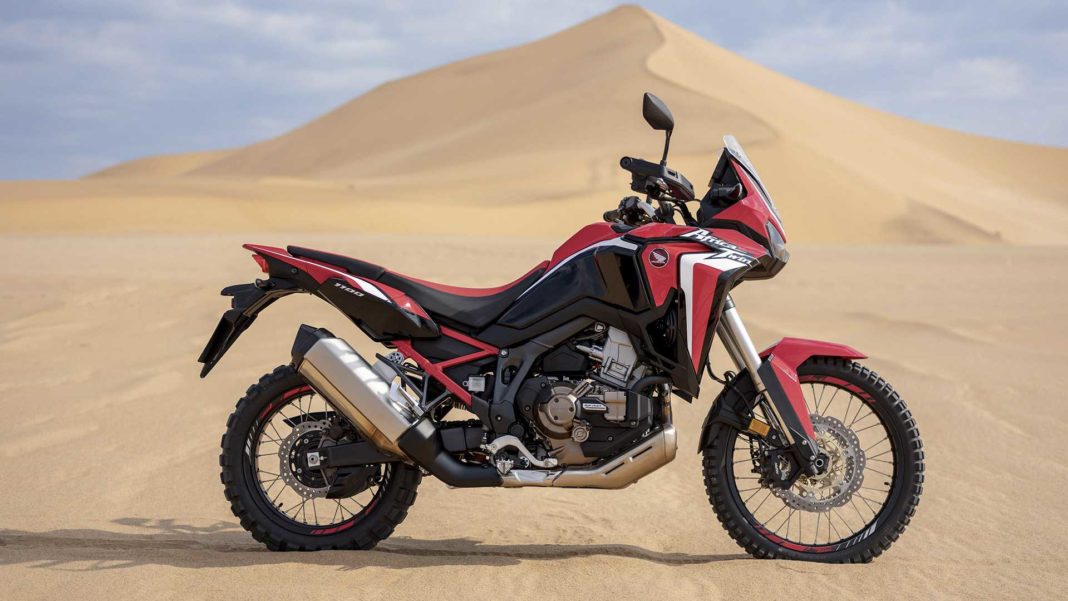 Honda Motorcycle and Scooter India has officially launched the 2020 Africa Twin in the country today at a starting price of Rs 15.35 lakh (ex-showroom, pan-India). As compared to its predecessor, the new CRF1100L Africa Twin gets a host of updates, including a major update to the powertrain of the bike, and a new design as well. The updated bike gets a revamped fairing and comes equipped with a lighter frame.

The bike was originally revealed in two variants in September last year – the Africa Twin and the Africa Twin Adventure Sports; which is the long-distance touring version. For now, the Japanese manufacturer has just brought the Africa Twin to the country, but has confirmed that the Adventure Sports model will be coming later too. The outgoing motorcycle came equipped with a DCT automatic gearbox only, but this this time the 2020 Africa Twin is being offered with an optional manual transmission as well. 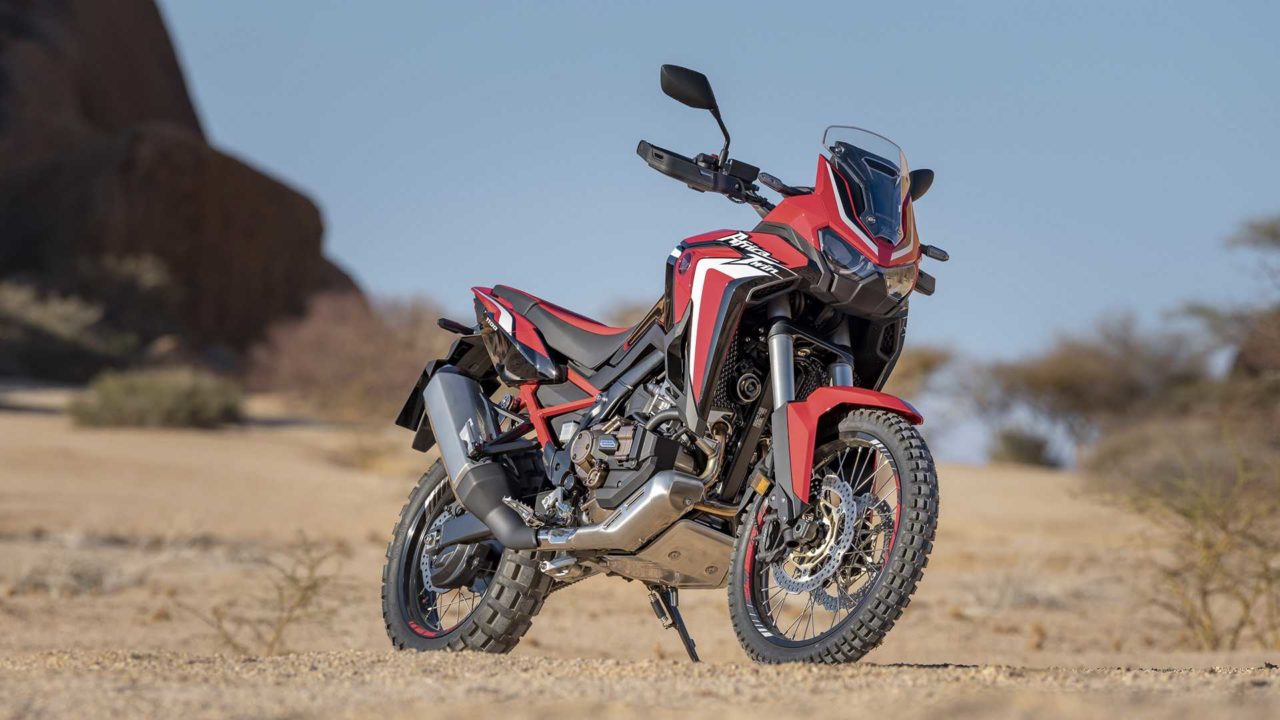 The 2020 Africa Twin comes with six riding modes, namely Tour, Urban, Gravel and Off-Road, along with two other customisable riding modes. However, the default riding modes do allow customisation to some extent, including three levels of wheelie control system and the Sports mode in the DCT variant, which provides three levels of gear ratios. The CRF1100L sports a 21-inch wheel up front, and an 18-incher with wire spoke alloys, covered in tubed tyres. 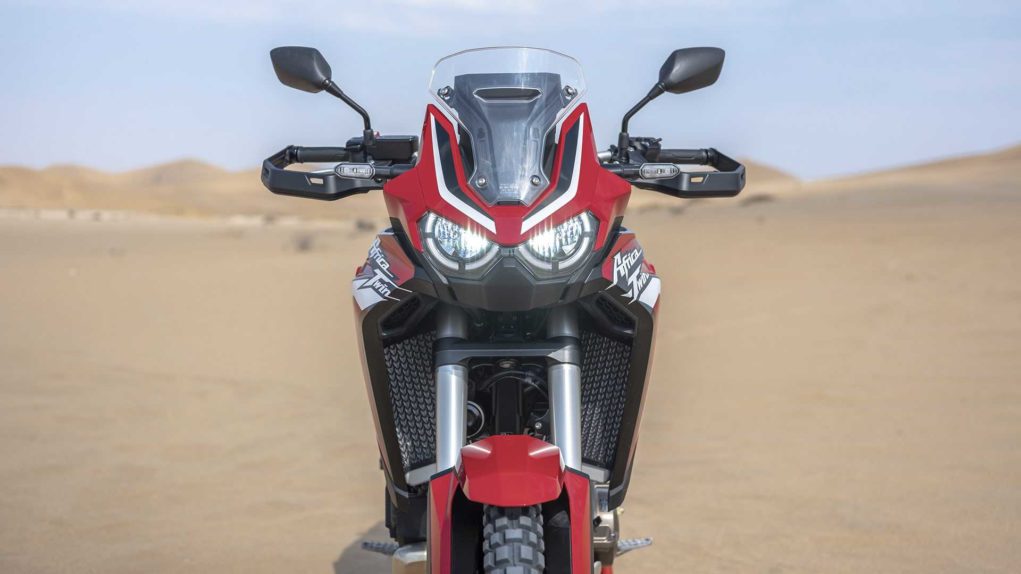 As mentioned earlier, the 2020 CRF1100L Africa Twin has been priced at Rs 15.35 lakh for the manual variant, while the DCT trim is priced at Rs 16.10 lakh ( both prices ex-showroom, pan-India), which is almost Rs 2 lakh more than its predecessor, the CRF1000L. The new Honda ADV continues to compete against the likes of BMW R 1250 GS and the Triumph Tiger 1200 in the market.