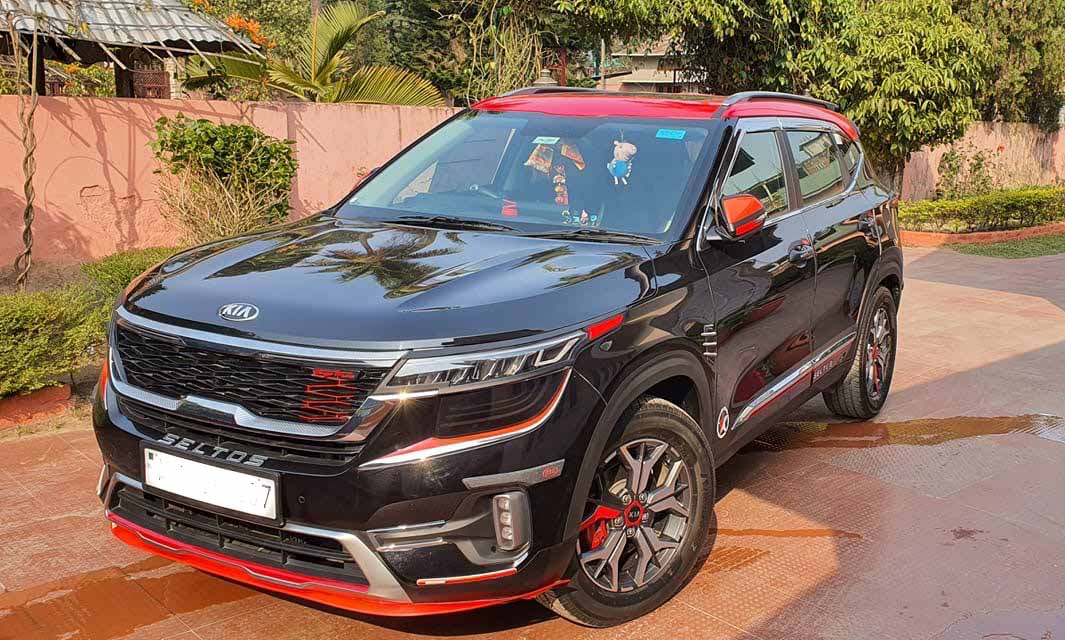 The calendar year 2019 was a tumultuous one for the Indian automotive industry due to various reasons that had plagued the volumes coming in, as uncertainty surrounding diesel engines and BSVI norms, fuel price increase, GDP slowdown, higher interest rates and several macroeconomic factors played their roll.

Since the beginning of the year, carmakers launched new products and across the two- and four-wheeler sectors many all-new models made their debuts. Quite a few of them did shine through despite the sales slowdown hampering the industry’s progress while others acted as game-changers in their respective segments.

Our annual automotive awards have returned for 2020 and this time around we categorised the passenger vehicles into three classes. They are Top 3 Cars, Top 3 Bikes and the best Car and Bike Designs. In the Top 3 Cars, we have sub-divided into two mass market and one luxury segment vehicles while the same applies to the Top 3 Bikes with two mass-market bikes and one premium bike.

Kia Seltos is one such example as the first product from the South Korean auto major debuted back in August with plenty of expectations. Living up to its hype, the mid-size SUV romped to the top of the sales charts in no time by dethroning Hyundai Creta.

It became the highest-selling SUV in no time and thus far more than 60,000 units have been retailed in India. The Venue broke into the domestic scenes in May 2019 and it elevated the competition by a notch with in-car BlueLink connectivity based features and three powertrain choices. The eighth-generation Audi A6 with sharper looks, brimmed features list and a revamped interior has hit all the right chords by being a complete package in the luxury sedan space. 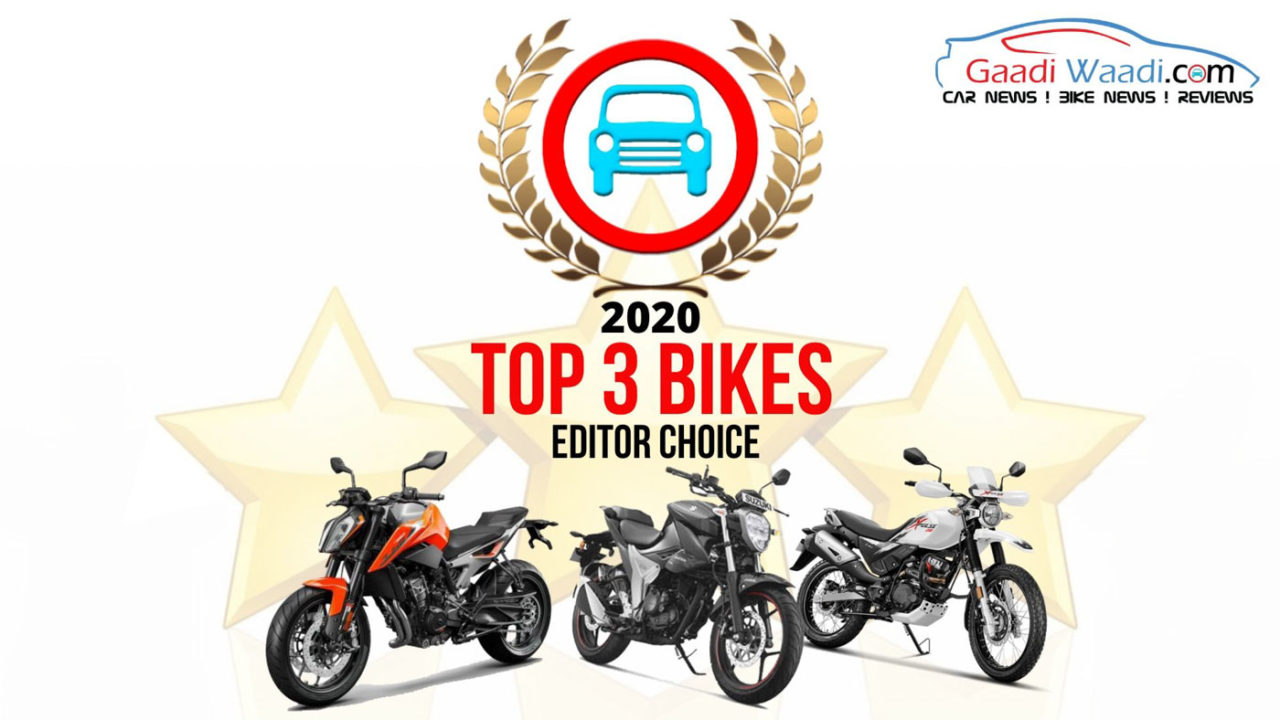 All these models have been awarded under the Top 3 Cars category. While the Royal Enfield Himalayan has certainly reinvigorated the adventure motorcycle segment in India, the Hero XPulse 200 took it to the next level with a highly accessible package and it costs nearly half as much as the Himalayan. Its sales volume have been on the rise in recent times standing in testament to its popularity.

The Duke 790 middleweight naked streetfighter, launched in September 2019, boasts an all-new 799 cc, LC8c, parallel-twin, liquid-cooled, DOHC engine that produces 105 hp and 87 Nm and is loaded with electronic aids to the gills. It has proved to be a brilliant performer taking its spot in the Top 3 Bikes category along with XPulse 200 and Suzuki Gixxer 250. 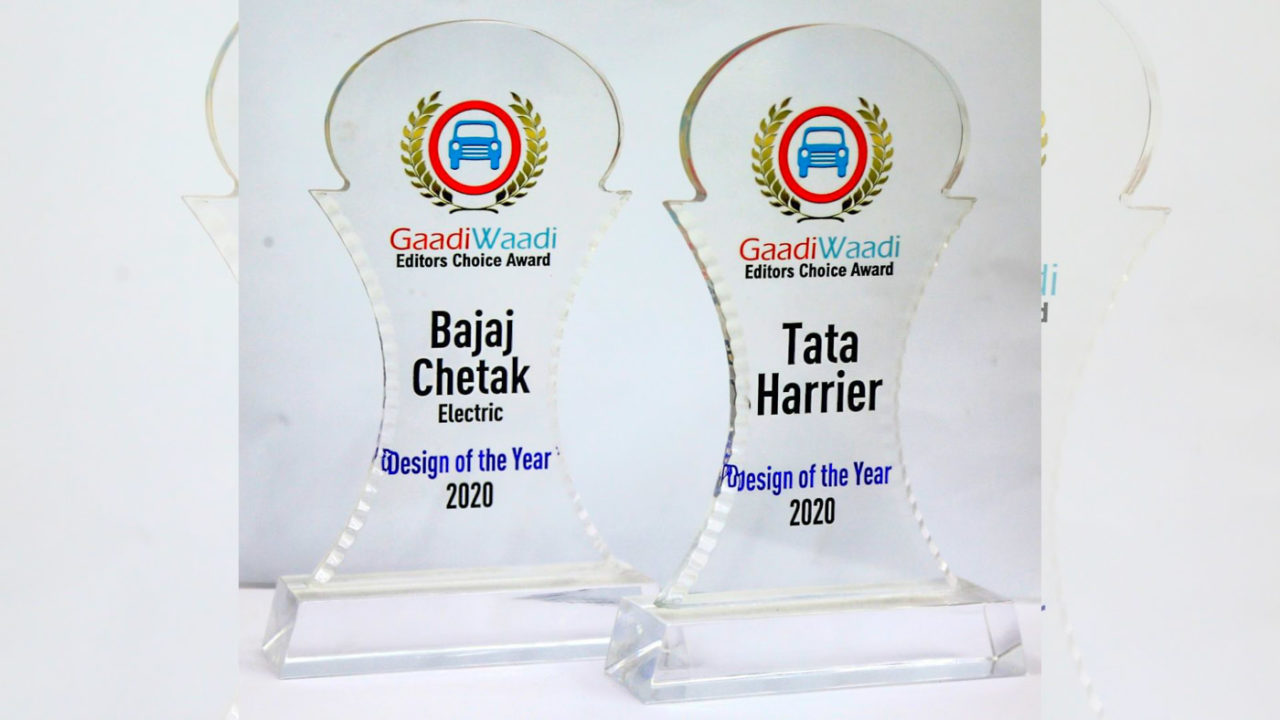 Suzuki took its sweet time to enter the quarter-litre space and the wait was well worth it as the Gixxer 250 with its refined engine, sleek design and good performance characteristics have made it a no-brainer pick for us.

In the design class, the Tata Harrier and new Bajaj Chetak have been awarded the winners. The mid-size SUV is the first model based on Impact Design 2.0 philosophy while the new Chetak electric scooter has brought back the evocative styling of the iconic model in a tech-ladden avatar.