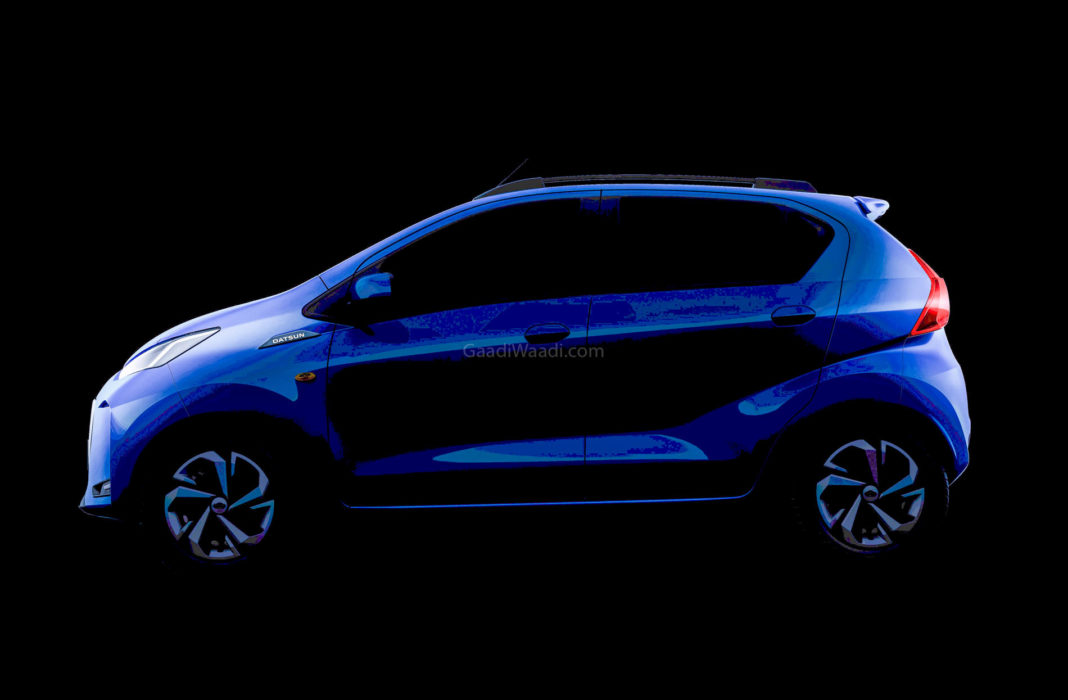 2020 Datsun Redi-Go will be launched next month in India with a heavily updated front fascia, BSVI compliant engines and addition of new features

Nissan India has today released the teaser images of the facelifted Datsun Redi-Go in the domestic market. The Japanese brand says that the new Redi-Go will “offer bold, progressive, and sporty exteriors” along with “best-in-class features and advanced technology” and it has been confirmed to be launched soon locally.

The entry-level budget small car receives several updates as can be judged from the spy shots and the new teasers. The front fascia is subjected to plenty of revisions including a larger front grille, redesigned headlamps and L-shaped LED Daytime Running Lights grafted onto the bumper in the top-end variants, newly designed wheels and possibly new colour schemes as well.

The tall stance of the hatchback is retained and structural changes have been implemented to meet the latest crash test standards and the forthcoming pedestrian safety regulations. The side profile remains identical as the previous model as the door creases on the lower side with depth defines a sporty character. 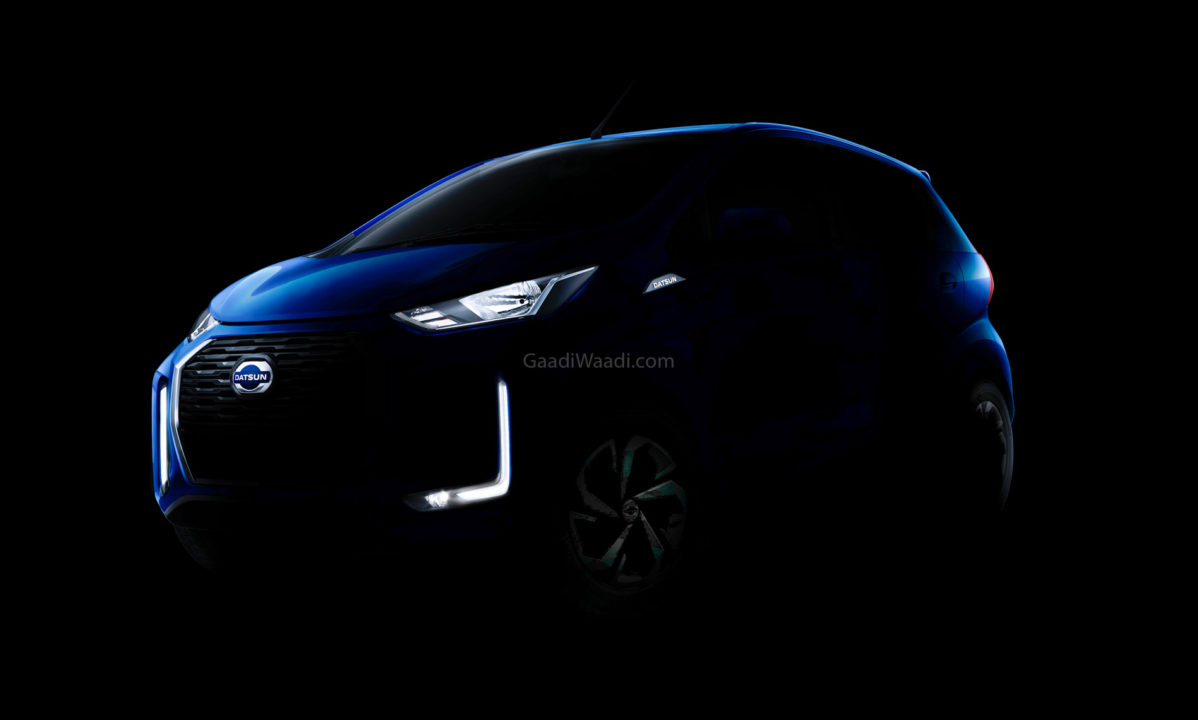 As for the powertrain, the 2020 Datsun Redi-Go will come equipped with the same 0.8-litre and 1.0-litre petrol engines updated to meet BSVI emission standards. In their BSIV forms, they produced 54 horsepower and 68 horsepower and we do not expect any performance increase on both the powertrains. The smaller gasoline unit will continue to be paired with a five-speed manual transmission.

The 1.0-litre three-cylinder petrol engine will be offered with a five-speed manual transmission as standard and a five-speed AMT as an option. The 2020 Datsun Redi-Go could be priced around Rs. 3 lakh to Rs. 3.9 lakh (ex-showroom) for the 0.8-litre variant and for the bigger powertrain, the price range could be between Rs. 4 lakh and Rs. 4.8 lakh (ex-showroom). 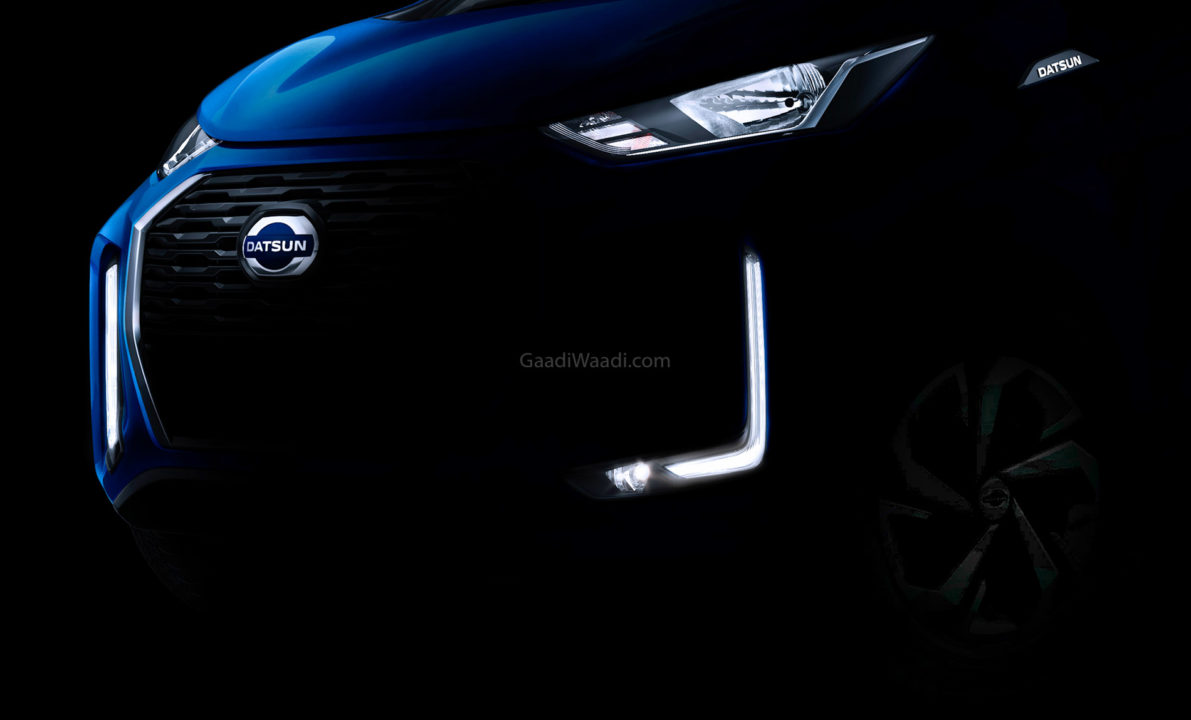 We do expect Datsun to maintain the price advantage over its rivals such as the Maruti Suzuki Alto while the interior will likely get new equipment onboard to justify the price increase. The dashboard and premium appeal of the cabin could be improved this time around along with improved fit and finish.

As for the high-spec variants, a touchscreen infotainment system will likely be made available. It will boast safety features such as dual front airbags, Anti-lock Braking System, high speed warning system, reversing sensors and reverse parking camera (in the top-end variants) and so on.