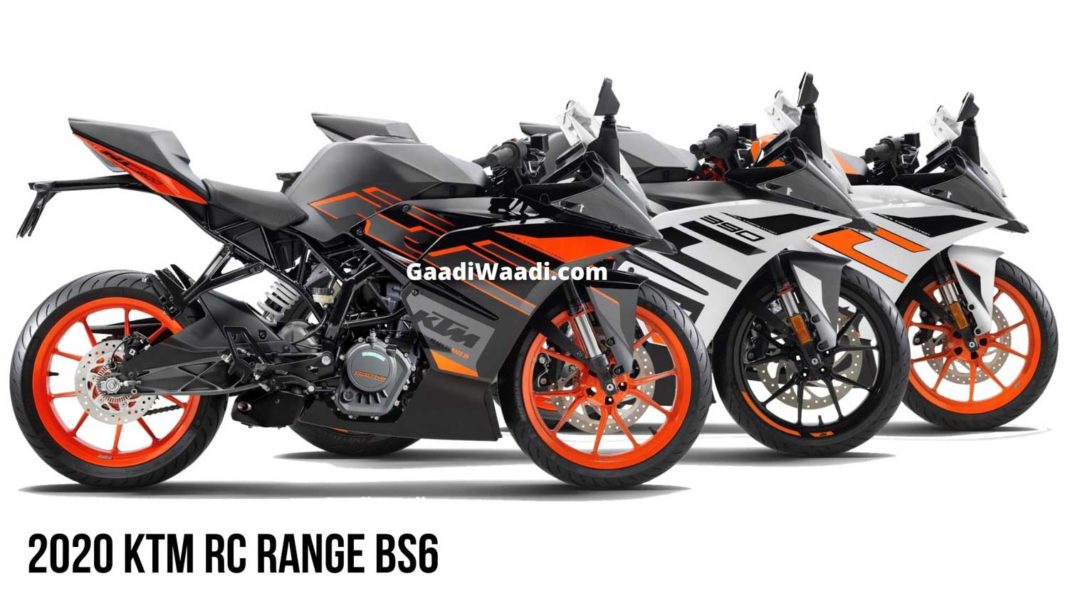 KTM has updated its entire range to comply with BS6-compliance, which has hiked the prices from Rs 3,328 to Rs 10,496

Take a look at the new price list of the BS6 KTM range, compared to the price they were retailed at until now – 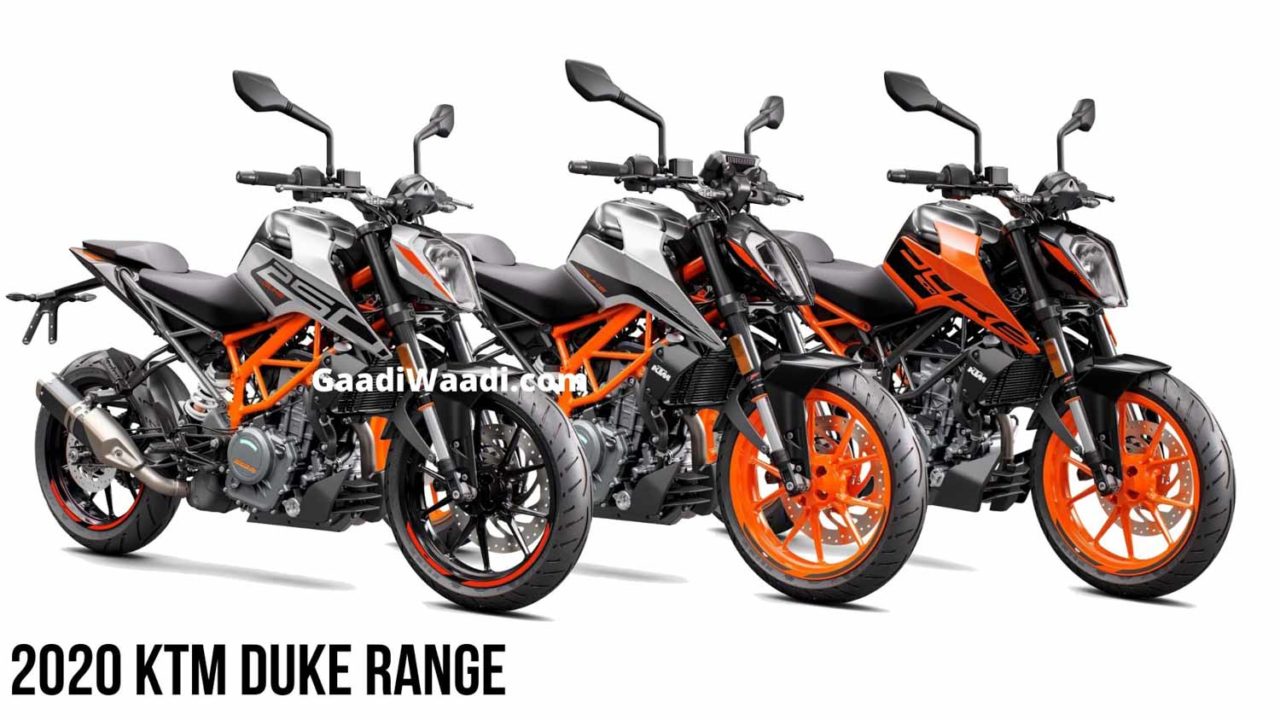 The prices of the RC 390 and the 390 Duke have been increased by Rs 4,061 and Rs 4,176 respectively. Both the bikes share a BS6-compliant 373.2 cc, single-cylinder, 4-stroke, liquid-cooled, 4-valve DOHC motor, which puts out 43 hp power and 37 Nm torque, and comes mated to a 6-speed gearbox. The same unit is also being offered with the KTM 390 Adventure which was launched earlier this month.

KTM also confirmed that a BS6-compliant version of its flagship 790 Duke will also be launched, but post the April 1, 2020 BS6 deadline. The Austrian manufacturer did not sell any units of the bike in December 2019, and hence, is currently offering a discount of up to Rs 1 lakh on the BS4 790 Duke, which is priced at Rs 8.64 lakh (ex-showroom).