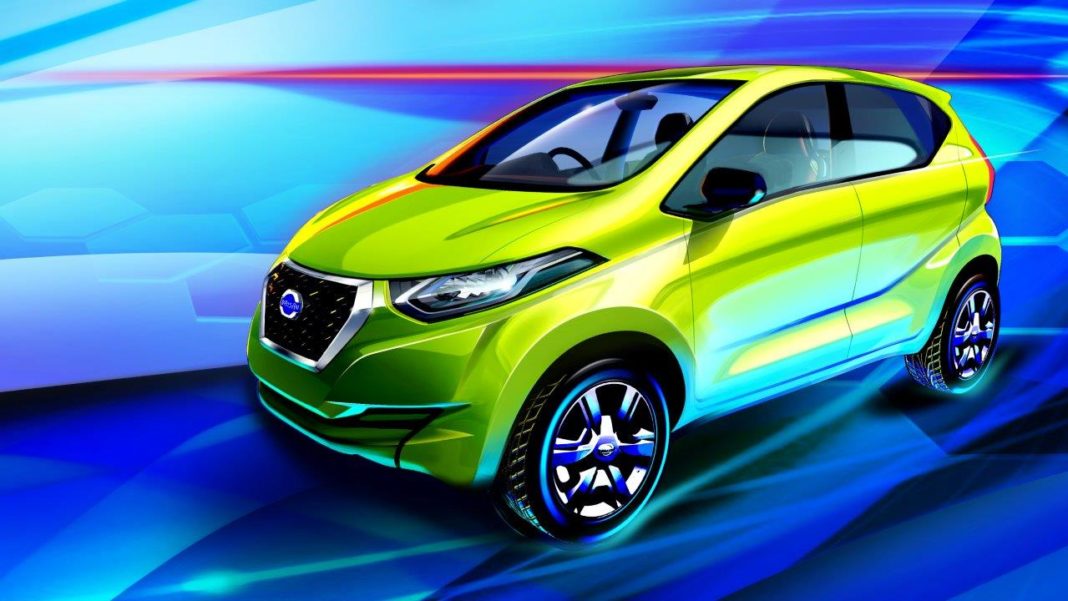 Datsun will not only be updating the Redi-Go’s powertrain, but will also cosmetically update the car and make it safer than the outgoing model

The current-gen Redi-GO has been on sale since almost four years now, and with the increasing competition in the entry-segment, Datsun will be introducing a mid-life facelift for the car to keep it relevant in the Indian market. Even though the recently spotted test mule of the 2020 edi-GO is covered in camouflage from head to toe, it still reveals some information about the upcoming car’s design.

The front bumper of the car seems to be redesigned in order to make the car comply with the pedestrian protection norms; which will come into effect in October. The car also looks a tad bit longer than the outgoing model. As for the cabin, expect the usage of better quality materials for the interiors.

The current redi-GO on sale in the country was crash tested by Global NCAP, and ended up scoring one-star safety rating for adult occupant protection, and two stars for child occupant protection. However, Datsun will certainly be addressing safety concerns and make the car safer than before.

Powering the entry-segment hatch currently are two BS4-compliant petrol engines, which include an 800 cc unit that is good for 54 PS of max power and 72 Nm peak torque, along with a 1.0-litre motor which produces 68 PS power and 91 Nm torque. Transmission options include a 5-speed MT, along with an AMT gearbox.

If the Maruti Suzuki Alto wasn’t enough, the launch of the Maruti S-Presso and the Renault Kwid facelift have made it tougher for the redi-GO’s survival in the market. Even though the redi-GO cannot match either of the two in terms of features on offer, Datsun’s tallboy offers a class-leading ground clearance of 185 mm. 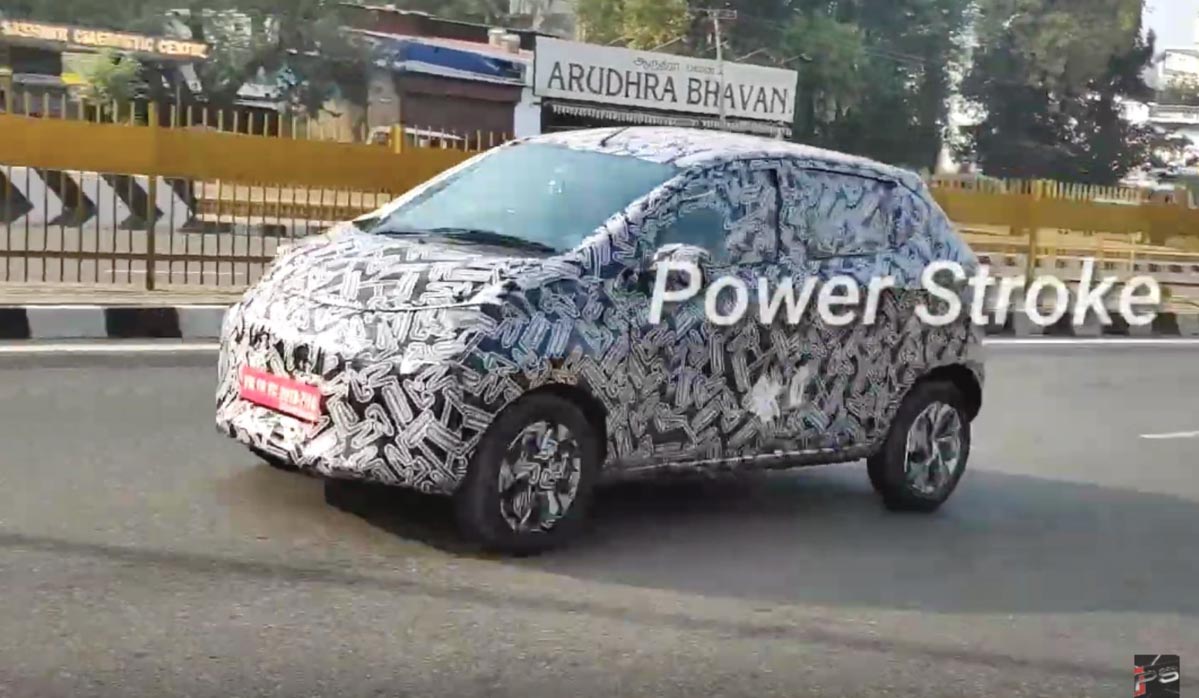 Datsun retails the redi-GO at a starting price of Rs 2.82 lakh, which goes up to Rs 4.4 lakh (all prices, ex-showroom) for the top-end trim. Apart from the redi-GO, Datsun sells only two other cars in the Indian market, namely, GO and GO Plus.