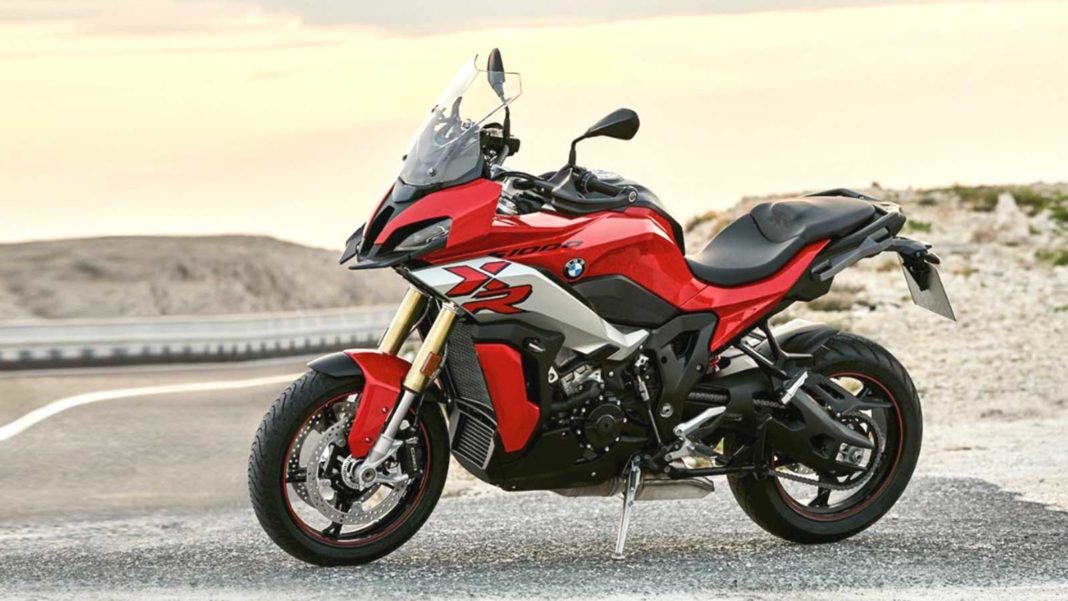 BMW Motorrad has just launched the new S1000 XR in India at a price of Rs. 20.9 lakh (ex-showroom). According to the manufacturer, the motorcycle offers the ergonomics of a ‘GS’ adventure series, infused with the sportiness of ‘RR’ bikes. The 2020 BMW S1000RR is available as a CBU (completely built-up) import, hence the sky-high price tag. Bookings for the motorcycle are already open throughout India via BMW Motorrad’s dealership network.

The S1000 XR offers an upright and relaxed seating position, which allows the rider to be comfortable on long journeys. It also offers extremely impressive performance, as expected from a 160+ horsepower engine, which adds sporty character to the motorcycle. The brand hopes to set a new benchmark in the adventure sports segment, which seems entirely possible.

There are only two colour options available with the S1000 XR – Ice Grey and Racing Red. Also, the ‘standard’ version has been given a miss, and the motorcycle has only been launched in the ‘Pro’ variant. This is probably because of the exorbitant cost, as a low-equipped model retailing at a similarly high price point wouldn’t have sold well. 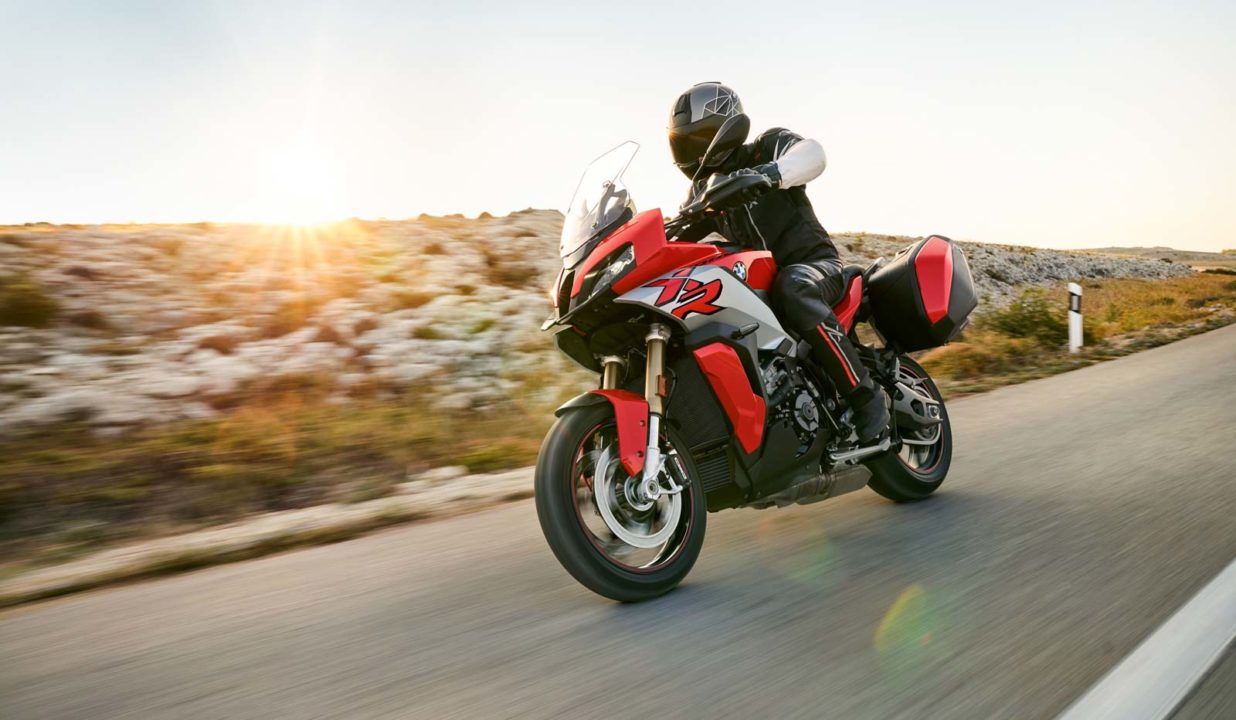 There are a lot of features on offer in the BMW S1000 XR, including an adjustable windshield, LED headlights, LED taillights, LED turn indicators, and a 6.5-inch fully-digital TFT instrument console. The suspension system is also quite sophisticated, with electronic adjustment as standard. It has been tweaked to offer great agility, response, feedback, while also enhancing the mechanical grip of the wheels.

The engine on the S1000 XR is a newly-developed 999cc four-pot motor, paired to a 6-speed transmission. The maximum power and peak torque figures are rated at 166 PS and 114 Nm, respectively. The company claims a 0 to 100 kmph acceleration run in just 3.3 seconds, and the motorcycle can achieve a top speed is 200 kmph. 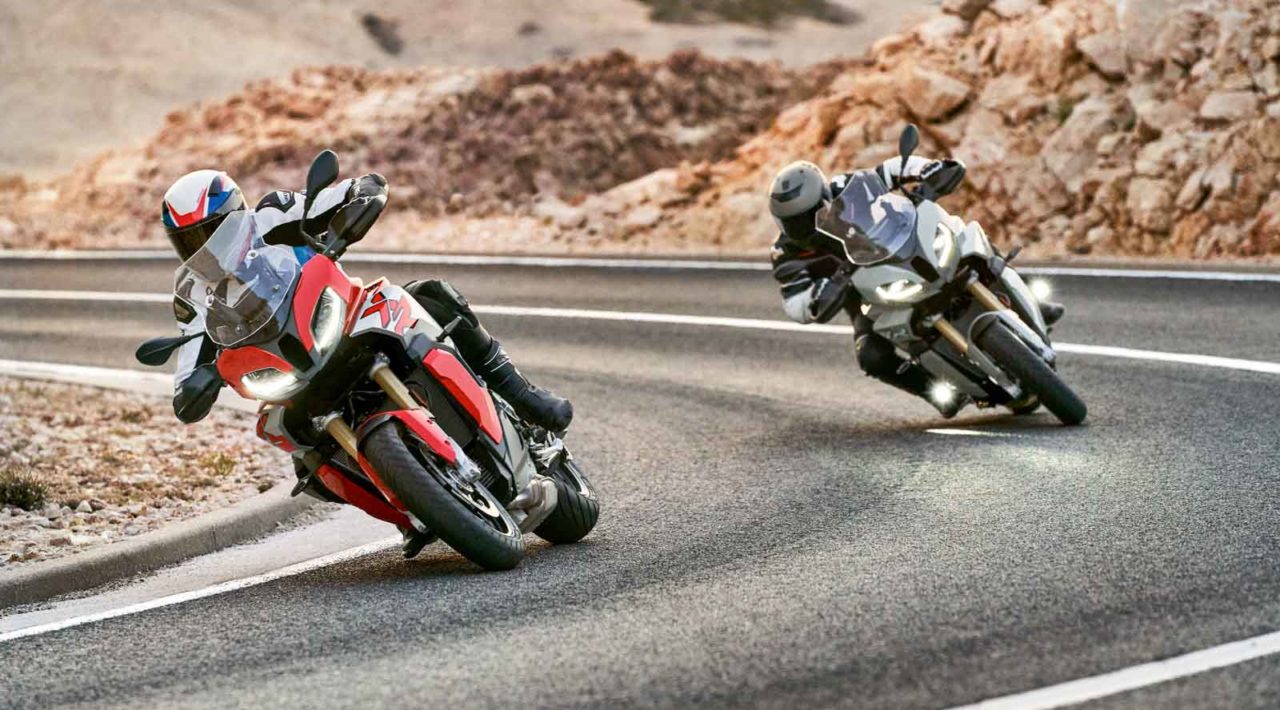 The bike also offers four riding modes – Rain, Road, Dynamic, and Dynamic Pro. The last one is configurable, i.e., the rider can tweak the settings as per own requirement. This includes throttle response, engine braking, ABS intervention, traction control, and even wheelie control.