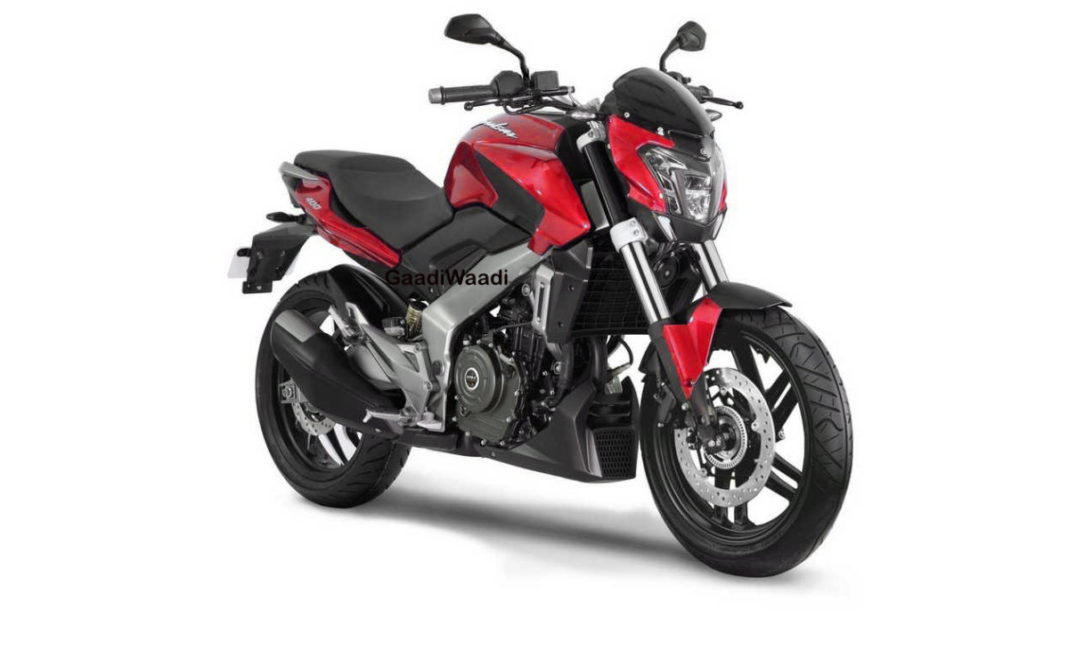 With 1 April 2020 deadline approaching, most car and bike manufacturers are busy updating their products to achieve BSVI compliance, the Bajaj Dominar 400 joins the fray

Come 1 April 2020 and car and bike manufacturers in the country won’t be able to sell BSIV products in the country. Hence, most companies have been busy rolling out BSVI-compliant versions of their popular products ahead of the deadline. The latest to join the bandwagon is the Bajaj Dominar 400, which has been launched at Rs 1,91,751 (ex-showroom).

Compared to the BSIV-compliant model, the 2020 Bajaj Dominar 400 BSVI version is only Rs 1,749 dearer. Bookings for the new model are already underway at several dealerships and one can order the motorcycle for anything between Rs 1,000-5,000.

Visually, there are no differences between 2020 Bajaj Dominar 400 BSVI and BSIV models. Mechanically, however, the motorcycle has got a significant update in the form of a BSVI-compliant motor. Specifications have not been revealed officially. However, the 373.3 cc single-cylinder, liquid-cooled, DOHC, the fuel-injected engine of the new motorcycle is expected to belt out the same figures as its previous iteration. 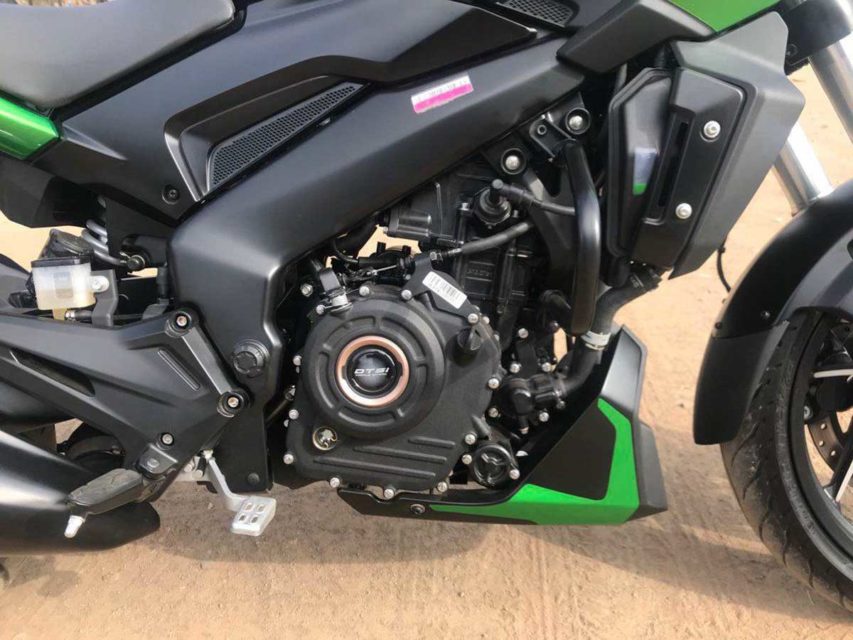 For reference, the BSIV engine of the Bajaj Dominar 400 produced a maximum power of 40 PS at 8,650 RPM and a peak torque of 35 Nm at 7,000 RPM. The 6-speed transmission of the previous motorcycle has bene carried over to the new model. The compliance with the stricter emission regulations has been achieved seemingly through an updated ECU and a new catalytic converter. The new cat-con could have made the motorcycle marginally heavier.

Suspension and braking components remain untouched. Like the previous motorcycle, the 2020 Bajaj Dominar 400 will be kitted out with upside-down front forks and a monoshock at the rear. Braking will be courtesy of a disc brake on both wheels. Dual-channel ABS will be offered as standard. 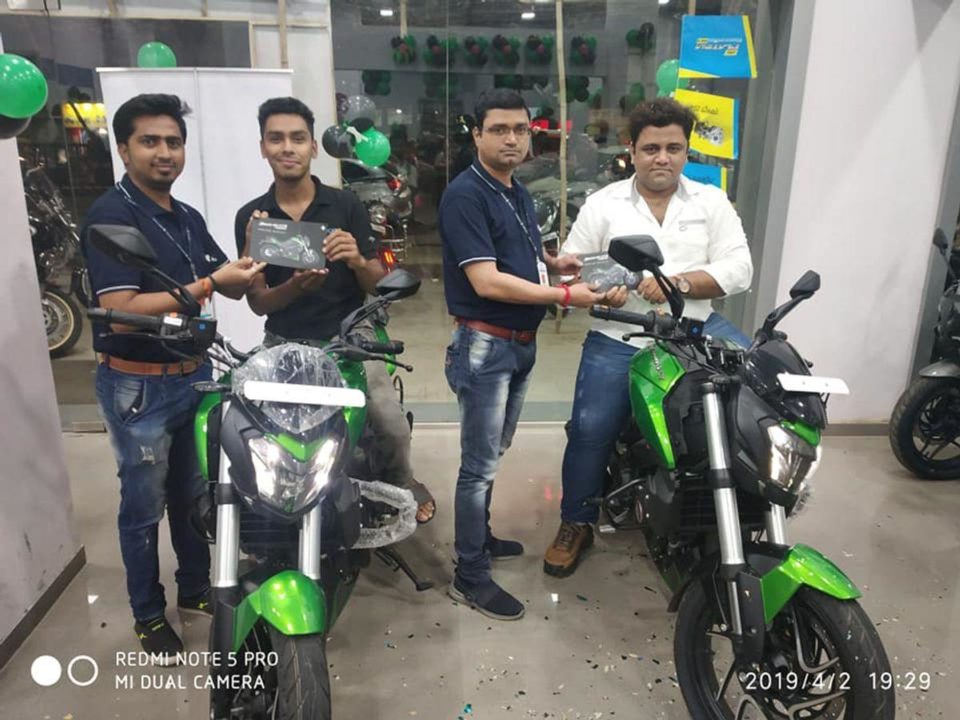 In another news, it recently emerged that Bajaj Auto Ltd is also working on a 250cc variant of the Dominar. As you might have guessed, the upcoming motorcycle will be powered by a retuned version of the 248.8cc engine that powers the KTM 250 Duke. For reference, this engine outputs a maximum power of 30 PS at 9,000RPM and a peak torque of 24 Nm at 7,500RPM for the Austrian streetnaked.