The next generation Mahindra Thar is based on an all-new platform and it will be powered by a new 2.0 L engine with 140 PS

The company developed this new platform to meet the upcoming safety norms and crash test regulations. The design theme of new generation Thar will be inspired by the current model as it is one of the USP of the off-roader. The front gets signature grille of Thar models along with new headlamps, which retains the circular design.

The new Thar gets a completely new front bumper as it is designed to meet the new pedestrian rules, which will be implemented next year. The hood has also some changes compared to the current model. The side design is similar to the current model with flared wheel arches and door handles are placed slightly lower. 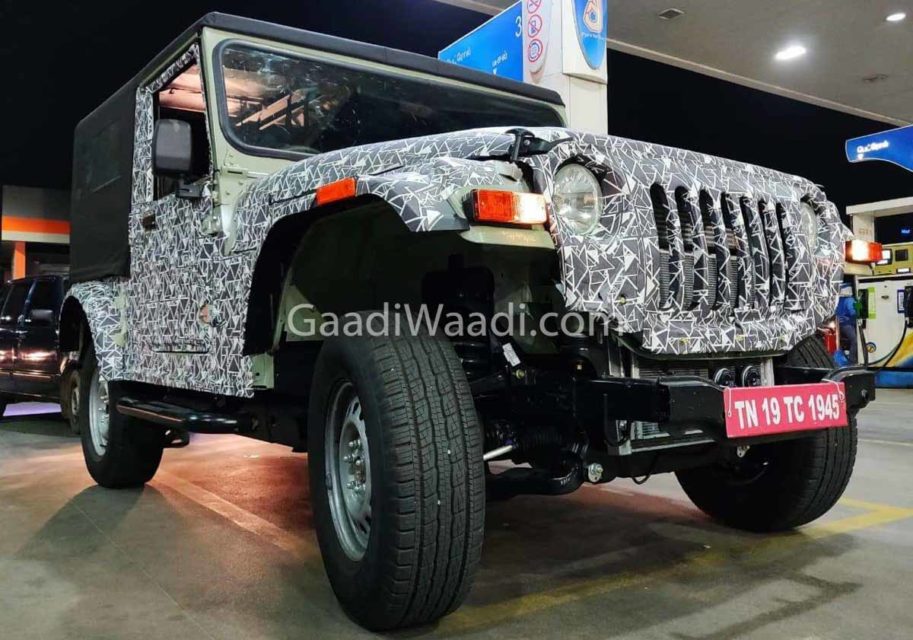 The wheels are expected to be bigger and wider while the rear gets new LED tail lamps along with a new bumper. The spare wheel will be mounted on the rear door and it might come with a new cover. The interior carries forward some design cues but the three-spoke steering wheel is now and it comes with controls for the audio system.

The instrument cluster is also similar to other Mahindra models as speedometer and tachometer are both analogues. The company has given a MID (Multi-Information Display) screen in the middle, which gives lots of information about the vehicle. The circular AC vents are placed lower on the centre console and controls for AC below it. 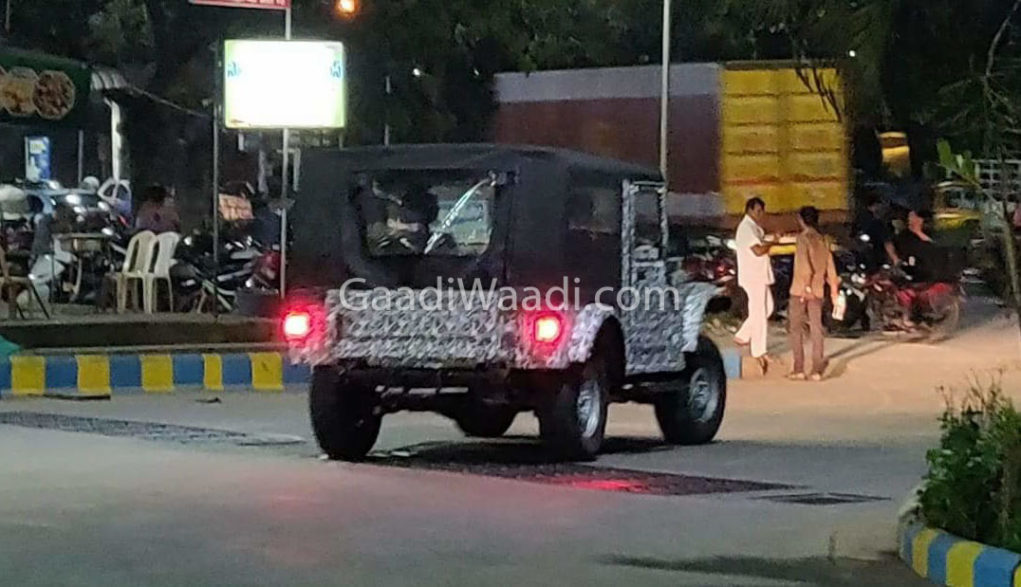 The Thar might come with features like climate control, music system, airbags, ABS with EBD, speed alert system, driver and passenger seat belt alert system, alloy wheels and more. Mahindra is developing a new 2.0 L diesel engine for Thar and it is expected to produce 140 PS and 320 Nm torque, mated to 6-speed manual.