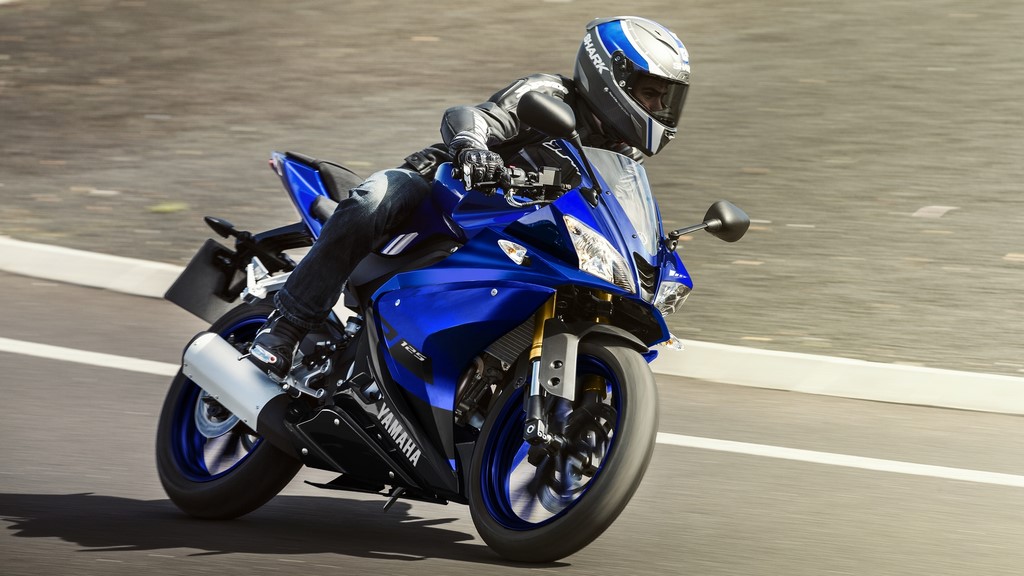 Yamaha officially revealed the new generation of R125 at the 2018 Intermot and it is the first bike in its class to come with Variable Valve Actuation (VVA). The company has already updated the R15 and R6 to be in line with the new generation R1 and R3 will also get a new model later this year.

The design of R125 took inspirations from the R1 and the bike looks almost similar to the new R15. The front gets dual LED headlamps with a faux air-intake in the centre. The design of fairing is also new and it gives an aggressive stance for the entry level bike. The indicators are positioned slightly different from the outgoing model.

The R125 retains the split seat set up along with clip-on handlebar and rear set foot pegs gives an aggressive riding stance. The rear also gets a new design with LED lights. Yamaha has given fully digital LCD instrument cluster, which provides lots of information for the rider.

The mechanical changes start with new Deltabox chassis, which improve stability and control. The swingarm is made from aluminium and it is lighter and shorter than the previous model. Yamaha continues to offer premium components with R125 as the sports bike get upside down forks at the front and mono suspension at the rear. 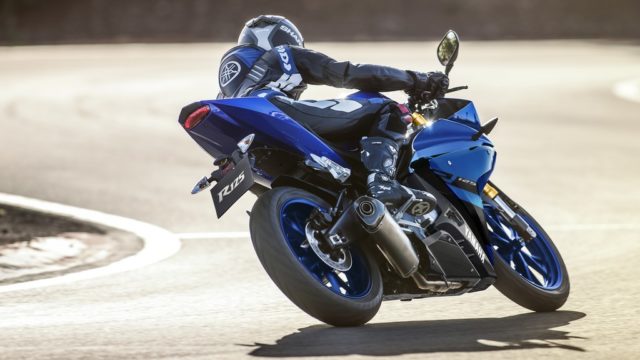 Even though the design of the fuel tank gives the impression of a big tank, the actual capacity is smaller at 11 litres. The new model is powered by 125 cc liquid cooled, four valve engine with VVA producing 15 hp of power at 9,000 rpm and 12.4 Nm of torque at 8,000 rpm.

This engine is mated to a 6-speed gearbox and it comes with slipper clutch also. We can expect the handling of R125 to be in line with other R models and the bike tips the scale at just 142 kgs. The sales of new generation R125 will begin by the end of this year in Europe and Yamaha won’t bring this entry-level sports bike to India.