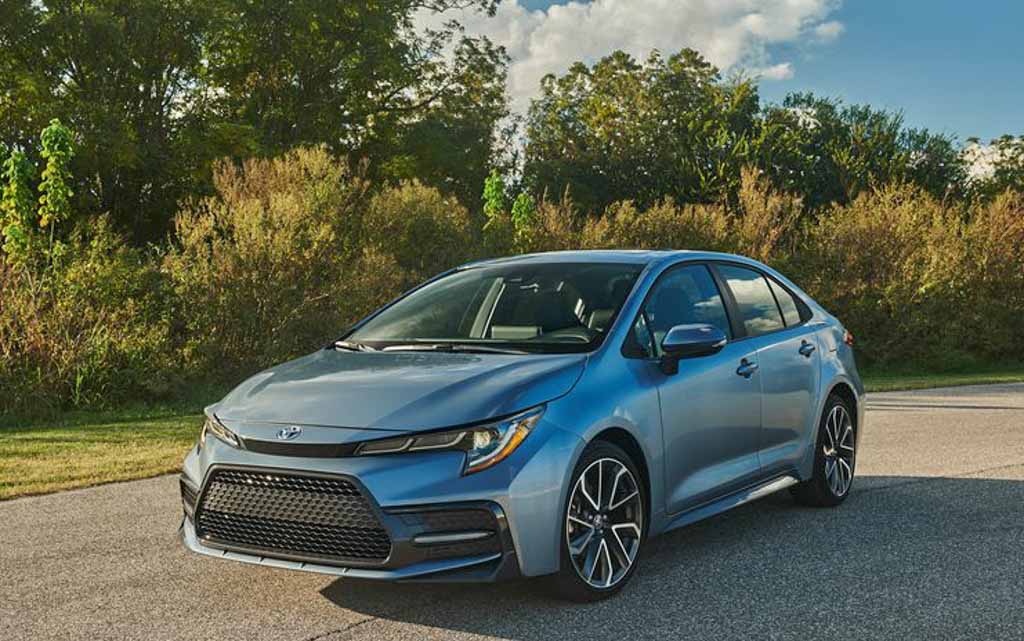 While the latest-gen Toyota Corolla was earlier ruled out for India, it now looks like the success of the new Honda Civic has pushed the company to re-think its decision

Earlier, it came to light that the latest Toyota Corolla, which is the twelfth generation model, won’t launch in India. Actually, it was said that the company would find it really difficult to price the car competitively owing to the expensive GA-C architecture.

Now, however, it has been reported that the carmaker is yet to give up on its plans to launch the latest Toyota Corolla in India. A reason behind this could be the great response that the tenth-gen Honda Civic has received in the Indian market.

It is worth a mention here that the D1-segment sedans in the Indian car market have been comprehensively losing out to similarly priced SUVs. In comparison to the paltry sales figures of most D1-segment models, the SUVs sell many times more. The low demand for the sedans make it unfeasible for their manufacturers to start producing these vehicles locally. 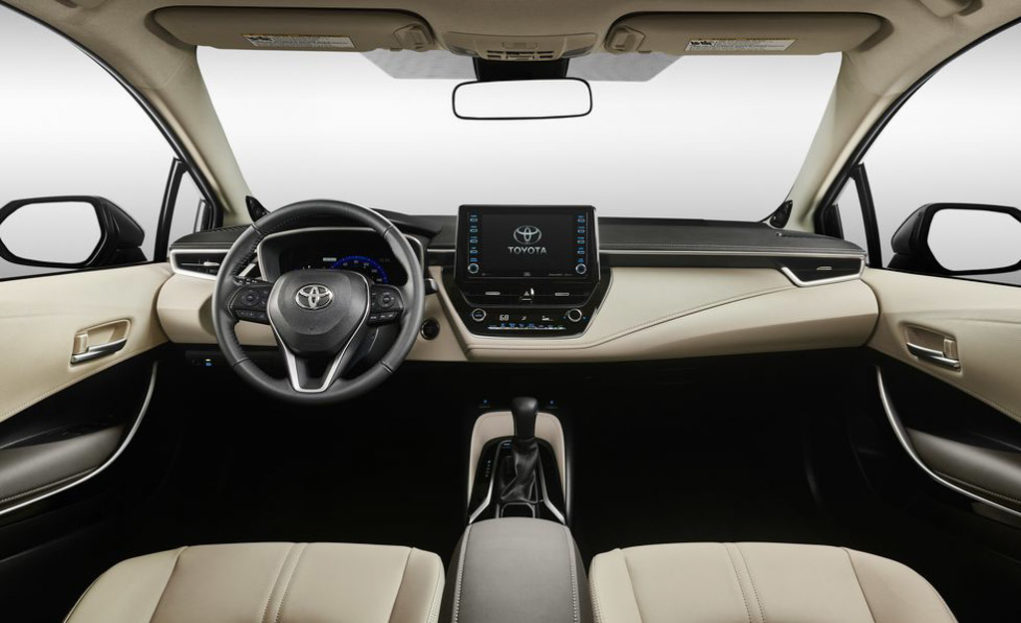 Even the current Toyota Corolla comes to us via CKD route, which, in turn, plays a role in making it tough for the carmaker to price the car competitively. To make matters worse, bringing the next-gen model to our shore will further shoot up the prices owing to the expensive GA-C platform from the TNGA family of architecture.

However, it now seems like the great demand for the tenth-gen Honda Civic, which was launched in February this year, has made Toyota Kirloskar Motors re-think its decision to not bring the latest Corolla to India. Recently, N Raja, Deputy Managing Director, Toyota Kirloskar Motor has said “Officially, there is no discussion on stopping Corolla.” 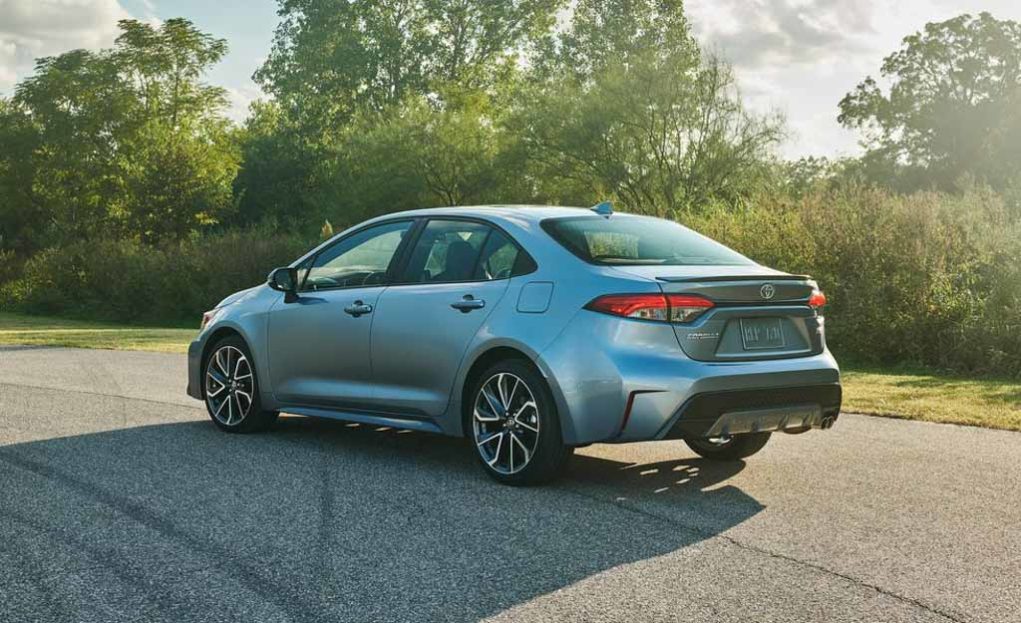 In fact, Raja has been quoted as saying, “Still, the discussion is on to continue Corolla. The future model of Corolla which is BS-VI compliant is available globally. We have been discussing with the parent company. More clarity will come closer to the time of BS-VI norm implementation. We are studying the demand of Corolla.”

What all this means is that the twelfth-gen Toyota Corolla could be very well on its way to us. The fact that the current-gen model enjoys a pretty strong demand compared to most of its rivals, and also that it enjoys a high brand recall, could push TKM to bring the latest model to our shores.