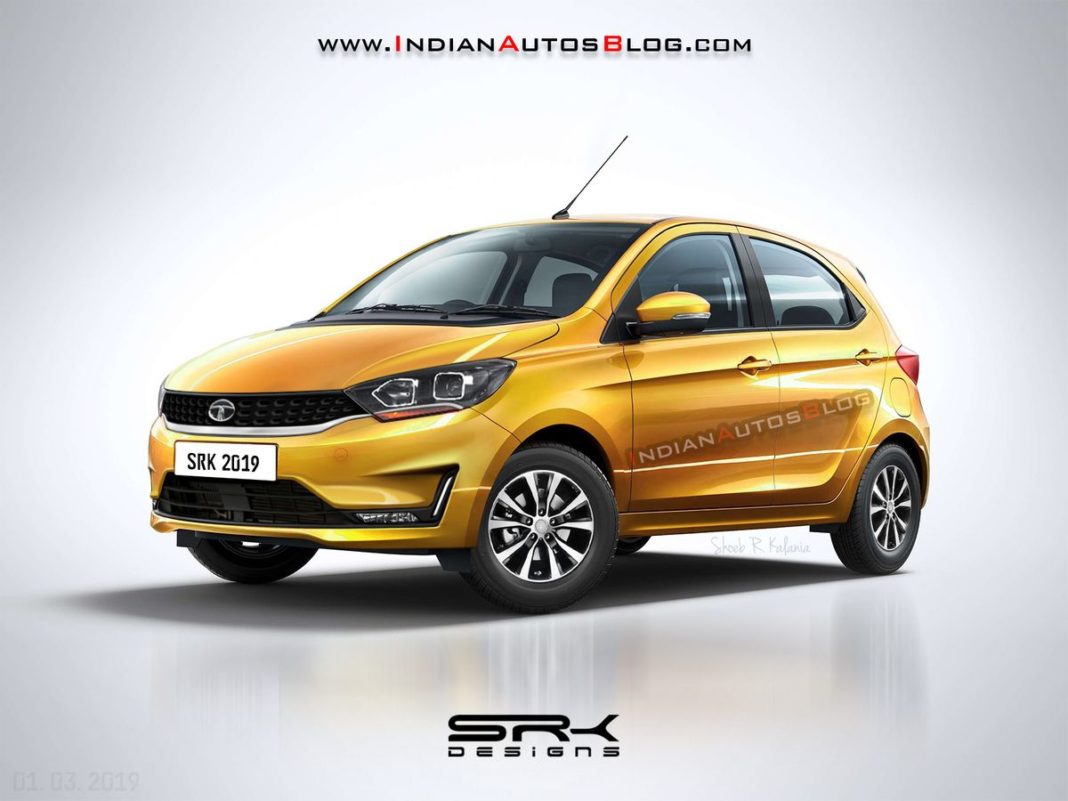 Tata will launch the 2019 Tiago Facelift to keep it fresh in the market, the launch is expected to happen mid-2019

Tata Motors is readying a slew of products that will be launched in the Indian market in the coming times. Tata will also update their existing product line-up including the Tiago. Tata has already started testing the 2019 Tiago under heavy camouflage and the updated version of the hatchback is expected to be launched in mid 2019, just before the BS-VI emission norms come into place.

Tiago was the first hatchback to get the IMPACT design language. It has garnered a good number of customer base and continues to do so. Tata is unlikely to change the overall design of the vehicle. However, changes will be made to front-end of the Tiago to update it to the IMPACT 2.0 design language, which is the latest from the brand.

According to the rendered image, the upcoming 2019 Tiago facelift will get new headlamps, which will be sleeker than the current version and likely to get projector headlamps. 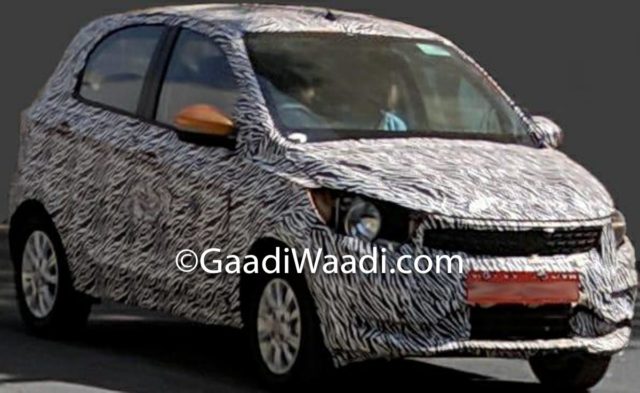 These headlamps are heavily inspired by the Tata Tiago JTP and also get the chrome finish. Other changes include updated front and rear bumpers and slight changes on the body. We can also expect new alloy wheels in the upcoming Tiago.

Tata will also update the interiors to add a more premium touch. However, the overall feature list is likely to remain similar to the current model. To meet the upcoming BS-VI emission norms, we may see a new set of engines on the Tata Tiago.