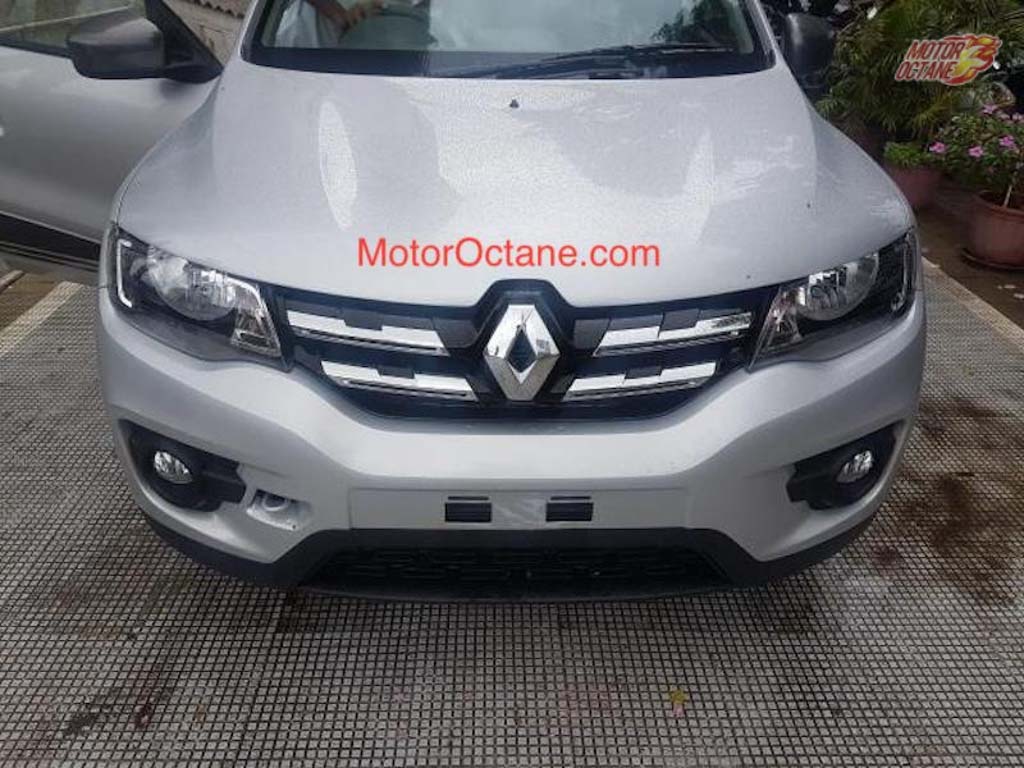 Renault India Private Limited has the Kwid small hatchback as its best-selling car in the market. It has been responsible for the brand’s upward sales curve ever since it went on sale in September 2015. However, due to the arrival of new competitors like Tata Tiago, which maintains consistent figures of around 7,000 units, the Kwid is certainly facing the heat.

To get back to its dominant run in the volume segment, Renault is preparing to introduce an updated version of the Kwid and first glimpses have come on the internet. The spy pictures taken at a dealer yard of the 1.0-litre variant confirms its presence and showcases the upcoming features.

The 2019 Renault Kwid adorns cosmetic updates as well as feature additions. Up front it boasts a revised grille with chrome enhancements while the side mouldings on the door gain updated graphics. Out the back, the reverse parking camera on the top-end trim can be seen and the signature Diamond insignia of Renault is integrated on to the boot hatch this time around.

The exterior changes are nothing but subtle to keep the Kwid’s current lifecycle going, as even the alloy wheel design remains the same. The interior does get notable inclusions such as a 12 V charging port for rear passengers while the seven-inch Media NAV touchscreen receives updates to incorporate display for reversing. The door handles get embellished in chrome as well. 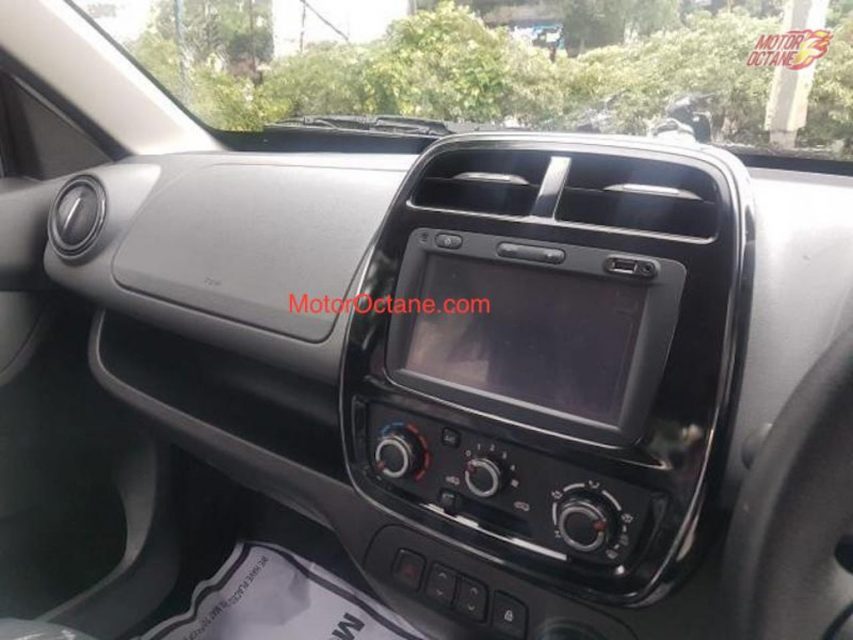 Renault offers the Kwid in as many as 20 variants under STD, RXE, RXL and RXT grades. It is priced from Rs. 2.79 lakh for the entry-level STD trim and is goes all the way up to Rs. 4.74 lakh (ex-showroom) for the Iron Man and Captain America editions.

The RXT top-end versions could see a price hike of around Rs. 20,000 due to the changes and new features added. No mechanical modifications have been made as the Kwid continues to use the 0.8-litre and 1.0-litre three-cylinder units. The former produces 54 PS and 72 Nm and the latter is good enough for 68 PS and 91 Nm. 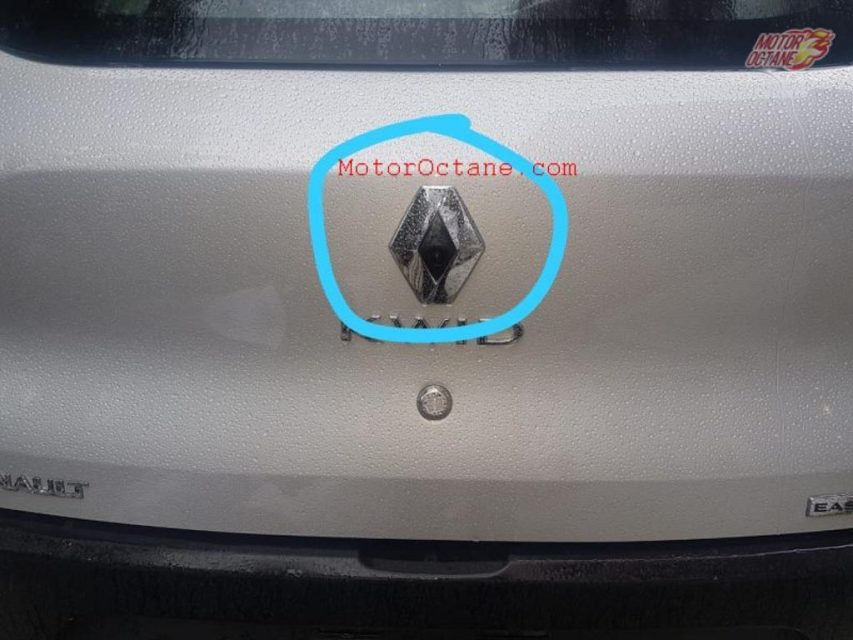 As standard, the engines are mated to a five-speed manual transmission, and the 1.0-litre model has a five-speed AMT as option. Expect a launch during the time of festive season where customers’ sentiments will be more aligned towards purchasing the vehicle.