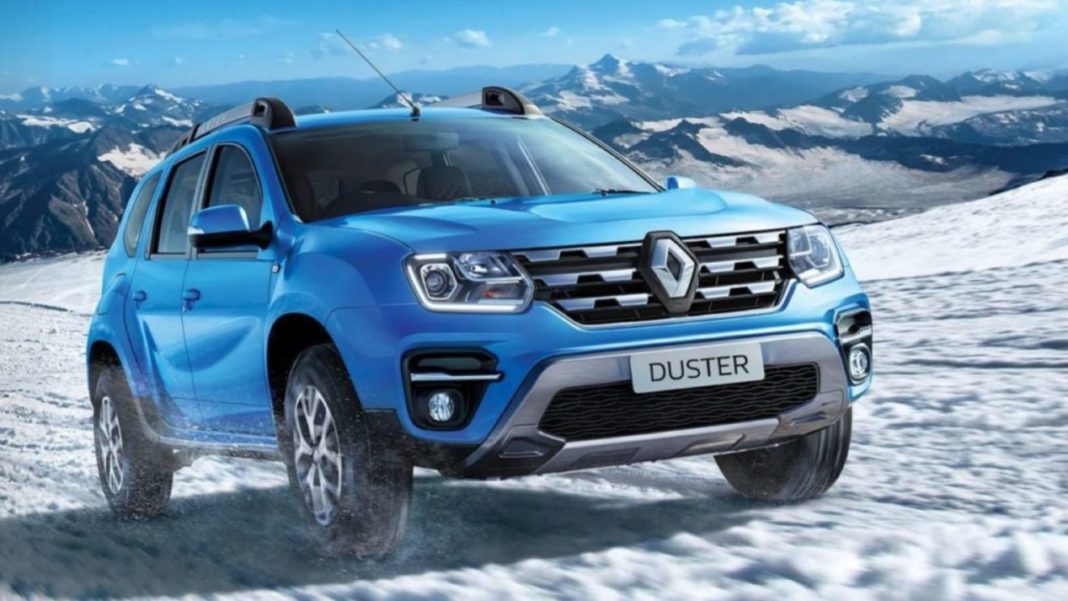 Recently, Renault India launched yet another facelift for the Duster. Internationally, the French carmaker sells the second-gen model, which is, of course, a major step up from the first-gen model sold in India. However, bringing the latest version to our shores would be an expensive proposition for the carmaker and hence, the company refuses to give up on the existing model.

The recent facelift though infuses some freshness into the fast-aging car. Here are top 5 changes in the Renault Duster facelift

The 2019 Renault Duster facelift looks fairly more modern and upmarket than the car it replaces. Its front-end features a totally new look that is courtesy of a bigger chrome-infused grille, a bolder bumper and projector headlamps. The rear-end features a rear skid plate and plastic cladding on the tailgate. Even the alloy wheels are new. 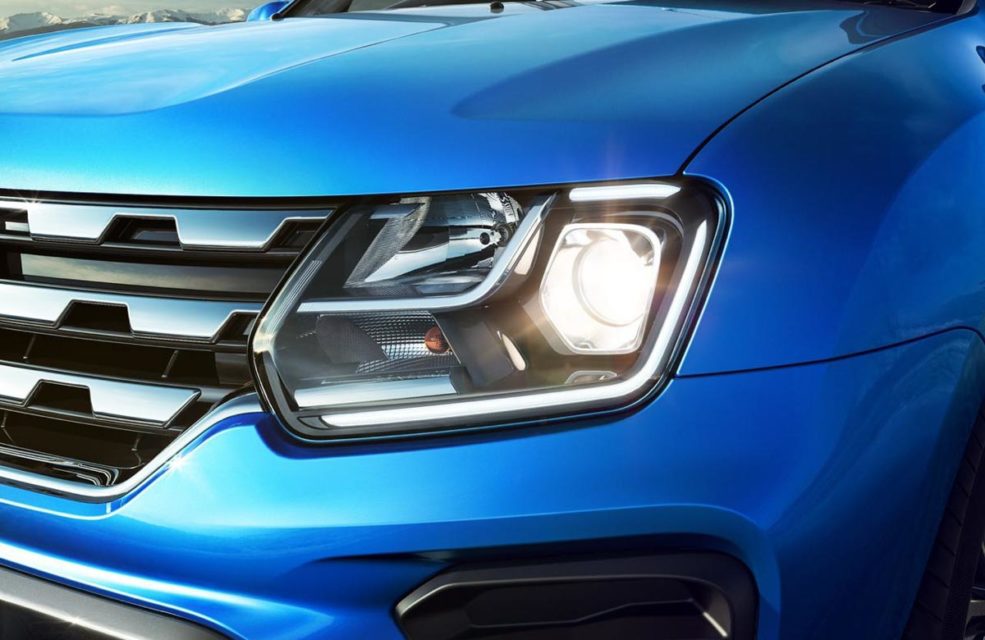 The 2019 Renault Duster facelift features projector headlamps with LED DRLs, which not only make it look more stylish but even lead to a better illumination. This improves the headlight throw and spread by a huge margin over what the previous version offered.

The 2019 Renault Duster facelift not only carries styling updates but is also a safer vehicle than the car it replaces. The company has made several updates to its platform, which makes it more safe in an event of a crash. 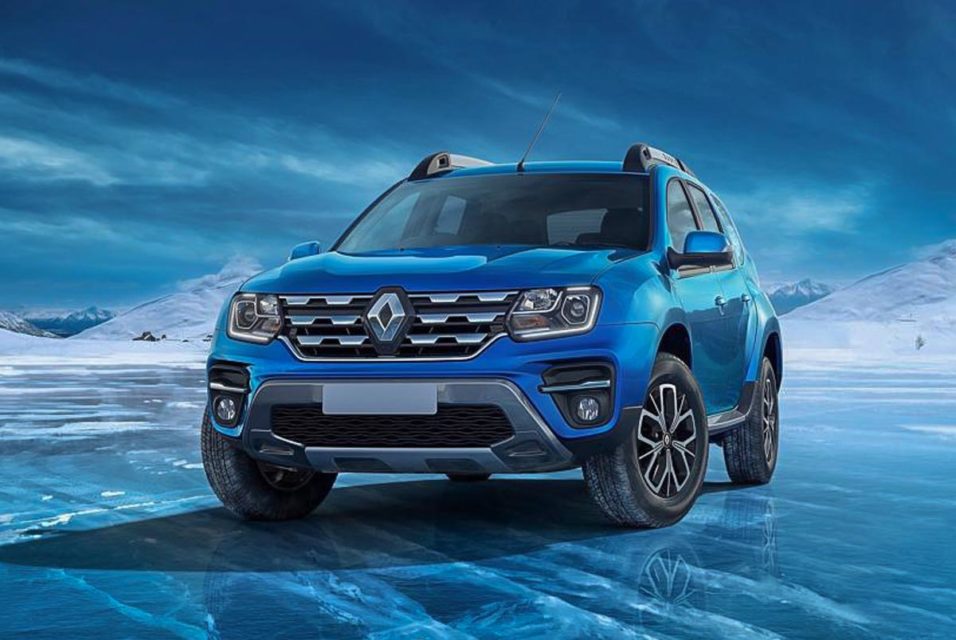 Not only this, the refreshed Duster even complies with the stringent pedestrian safety norms, which is due to the updated hood and the fenders. Standard safety features across all variants include dual airbags, ABS with EBD and Brake Assist. Automatic and AWD models even get ESC and hill-start assist.

Even the interior of the Renault Duster facelift carries several changes. The dashboard has been thoroughly revised and features aluminum and piano black trim. The round central aircon vents of the earlier version have been replaced with rectangular units on the refreshed model. The car even gets a new steering wheel. 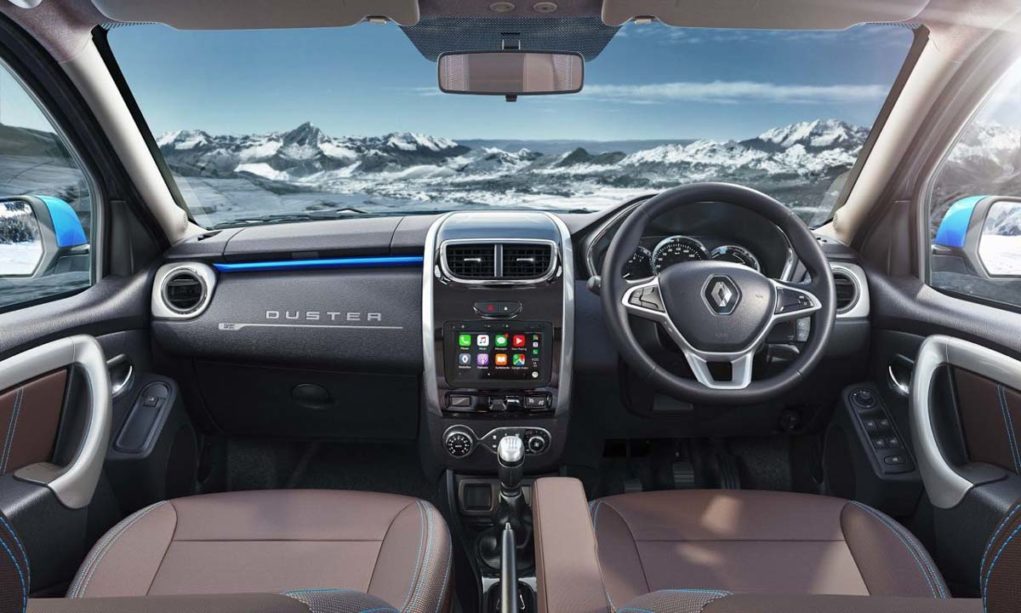 The Renault Duster facelift carries a better touchscreen infotainment unit that offers Apple CarPlay and Android Auto support. This should enhance the convenience on offer through several features that these smartphone-powered app suites offer.