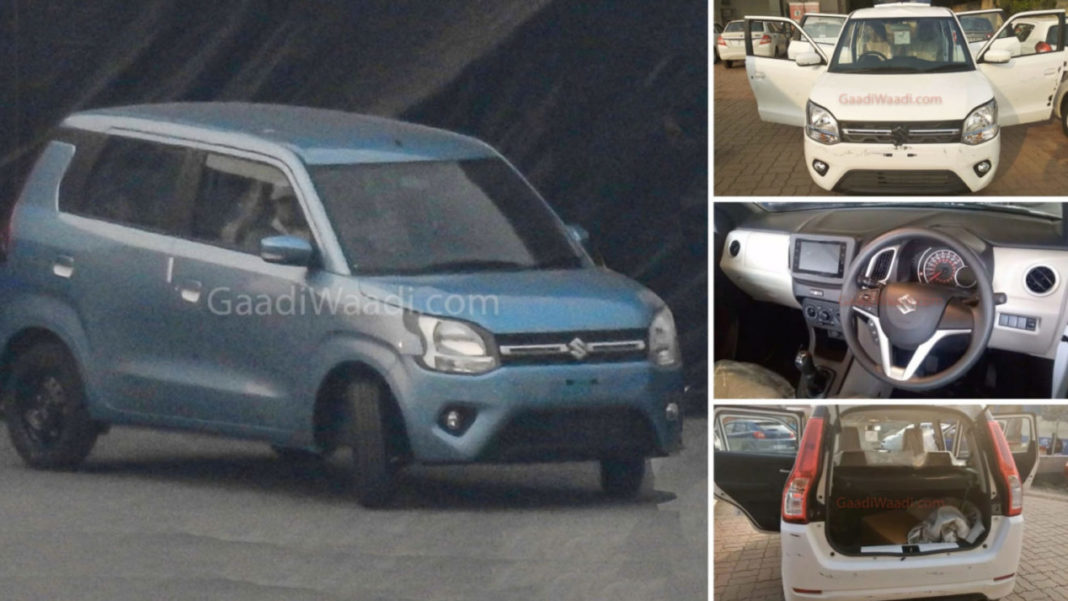 2019 Maruti Suzuki Wagon R gets substantial exterior and interior changes along with the addition of a new 1.2-litre petrol engine into the range

We brought you exclusive pictures of the new generation Maruti Suzuki Wagon R a while ago and it is officially scheduled to go on sale on January 23 with deliveries beginning the following month. Maruti Suzuki has already begun production of the new Wagon R ahead of its market debut and it looks set to make a big impact.

The upcoming Wagon R is a radical departure from the outgoing model despite being based on the modified version of the same platform. The largest automaker in the country has managed to stay put the same silhouette but exterior updates were necessary to bring it closer to the more modern rivals and they could instigate mixed opinion among general audience.

The 2019 Maruti Suzuki Wagon R gets a heavily revised front fascia with a prominent horizontal bar connecting the headlamps while the bumper section is revamped with new design to the air intake and fog lamp housing. The headlamp cluster is updated to bode well with the overall changes.

The side profile will comprise of newly designed wheels and the wing mirrors do not have the rectangular shape as the existing model. Maruti Suzuki has continued with the flat roof but the pillars appear to have gotten a bit thick and they could ensure a more taller profile. The rear end adorns pillar-mounted tail lamps to wrap up a refresh enthusiastic appeal to the lineup. 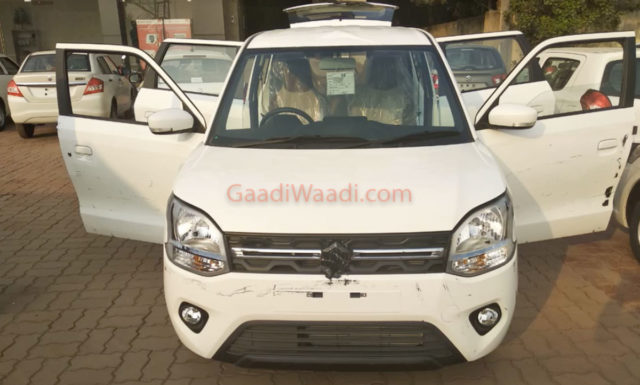 The interior will likely come equipped with SmartPlay touchscreen infotainment system with Apple CarPlay and Android Auto connectivity in response to the growing competition from feature-packed rivals. Moreover, increased standard safety features will also be on board to comply with upcoming safety regulations.

Mechanically, the 1.0-litre K10B three-cylinder petrol engine with 67 bhp and 90 Nm will continue to be connected to either a five-speed manual or an AMT. The factory-fitted CNG kit could be launched at a later time. The new 1.2-litre K-series petrol engine from Swift will be introduced in both transmission choices as well. The upcoming Wagon R is expected to be priced between Rs. 4.55 lakh and Rs. 5.80 lakh (ex-showroom).