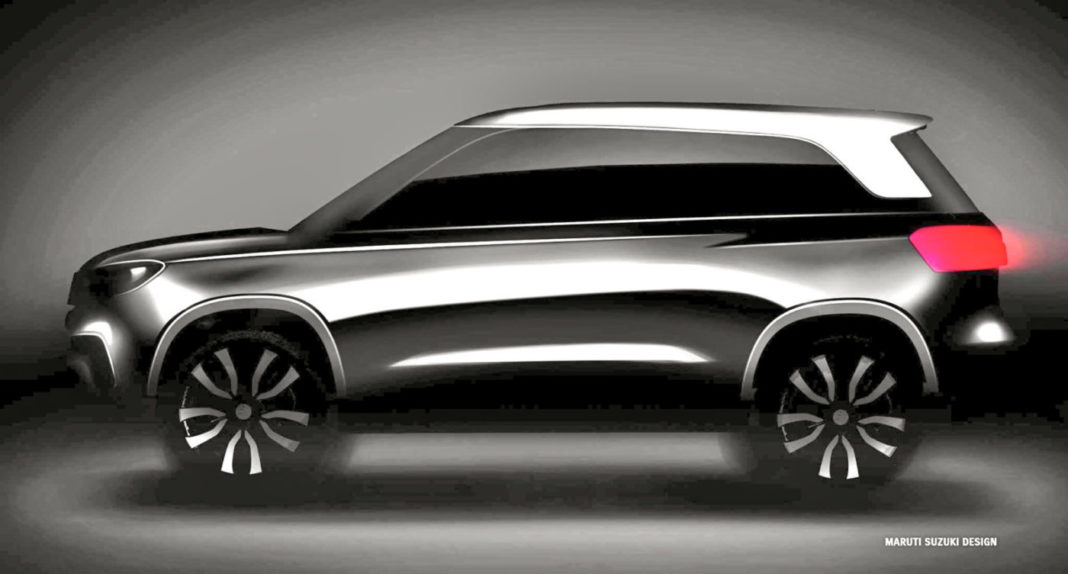 In order to prevent the new entrants from having a negative effect on the popularity of its only SUV, Maruti Suzuki will soon launch a facelifted model. Unlike the Baleno facelift, the 2019 Maruti Vitara Brezza will offer a more comprehensive set of updates. Here’s what you can expect from the upcoming Brezza facelift – 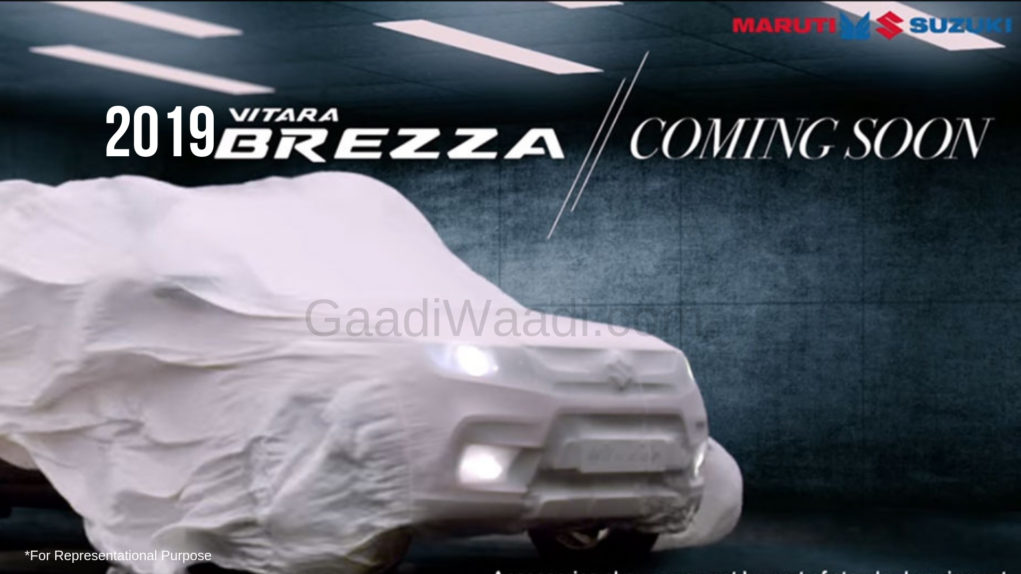 The interior will be also new and will have a revised dashboard. The Smartplay infotainment unit of the current model will be replaced with SmartPlay Studio infotainment system that is found on the Baleno and the Wagon R. The new model could even have some additional features, like a sunroof, to match the long list of features that the Mahindra XUV300 and the Hyundai QXI will have on offer.

Another important update will be found under the hood of the 2019 Maruti Vitara Brezza facelift. The current D13A 1.3-litre DDiS200 diesel engine will be replaced with a more powerful motor. Other than the higher power and torque output, the new in-house-developed E15A 1.5-litre DDiS225 diesel engine will be even BS-VI-ready and will be upgraded to meet the new emission norms when the need arises. 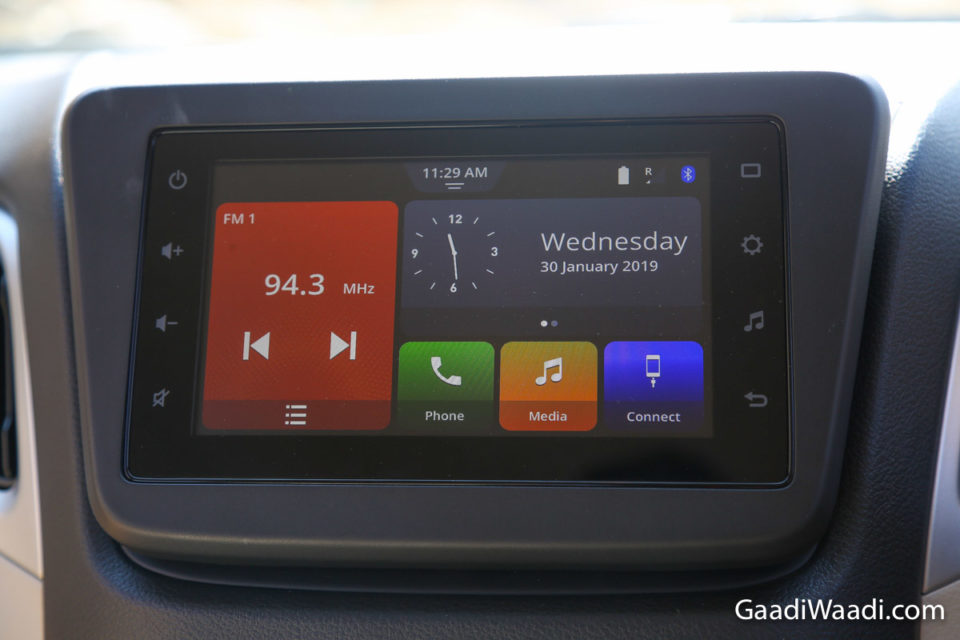