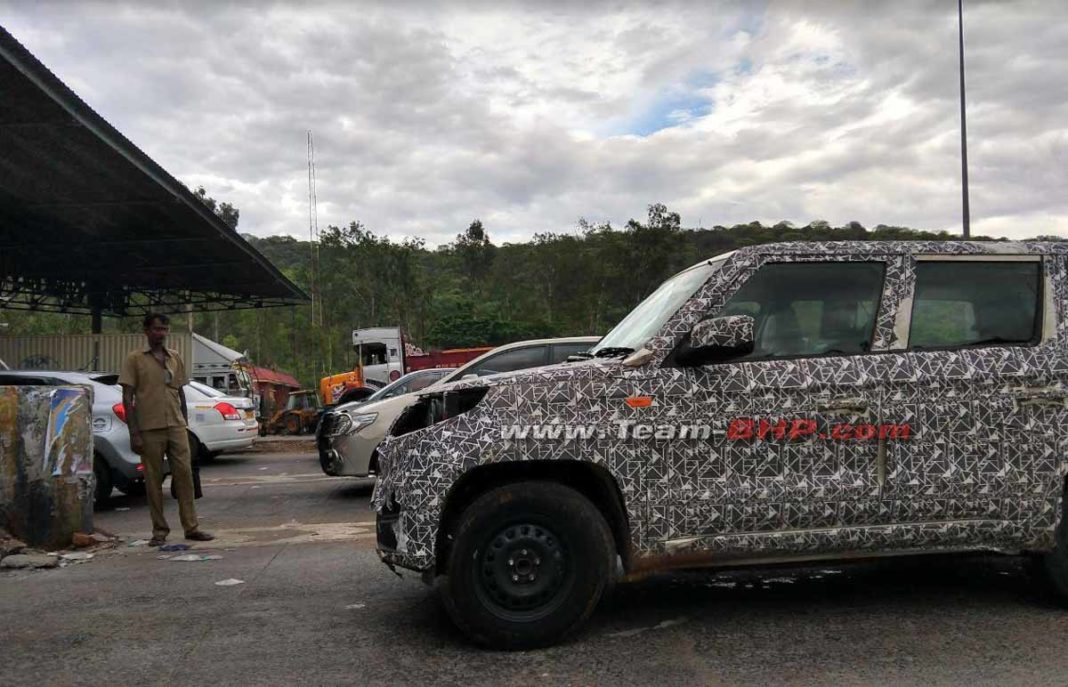 The competition in the sub-four-metre SUV segment has become tougher than ever recently. The arrival of new models such as Hyundai Venue and Mahindra XUV300 has given the mainstay brands something to think about and their initial reception is nothing short of phenomenal.

The Venue finished just 108 units behind the segment leader Maruti Suzuki Vitara Brezza while Mahindra XUV300 continued to outsell Tata Nexon in June 2019. Mahindra’s latest attempt at the compact SUV segment could have come at the expense of the TUV300 range as both are positioned in almost the similar price bracket.

Only in May 2019, we saw the debut of the facelifted TUV300 with cosmetic and interior revisions as Mahindra definitely wants to stretch its lifespan. Since the XUV300 had arrived, it was paramount to inject freshness into the TUV300’s range that also includes the Plus variant. It is no secret that Mahindra has been working on introducing new products and bringing in the next generation avatars of Scorpio, Thar and XUV500. 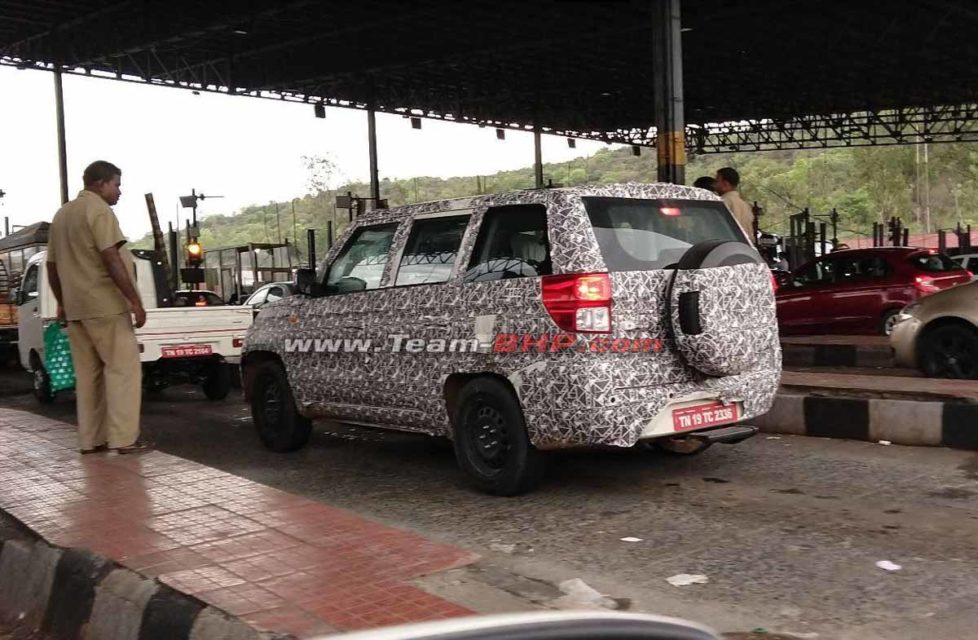 The TUV300 Plus is also evidently getting a major upgrade for later this year or in early 2020 as we showed you through the spy pictures last month of the regular TUV300. The test mule boasted revised front grille with six prominent horizontal slats and the headlamp cluster looked brand new along with black honeycomb grille mesh and a newly designed front bumper with a differently meshed lower grille done up in black colour.

New spy shots do not clearly show the front fascia for us to confirm with the design updates seen on the TUV300’s test mule last month. The rear, on the other hand, continues to use the same trunk gate-mounted spare wheel and cover while the side profile gets identical squared wheel arches as well.

Expect the 2020 Mahindra TUV300 Plus, which first saw the light in May 2018, to share many components with the next generation Scorpio as they are based on the same ladder-frame chassis. The engine will likely be updated to meet BSVI compliance.