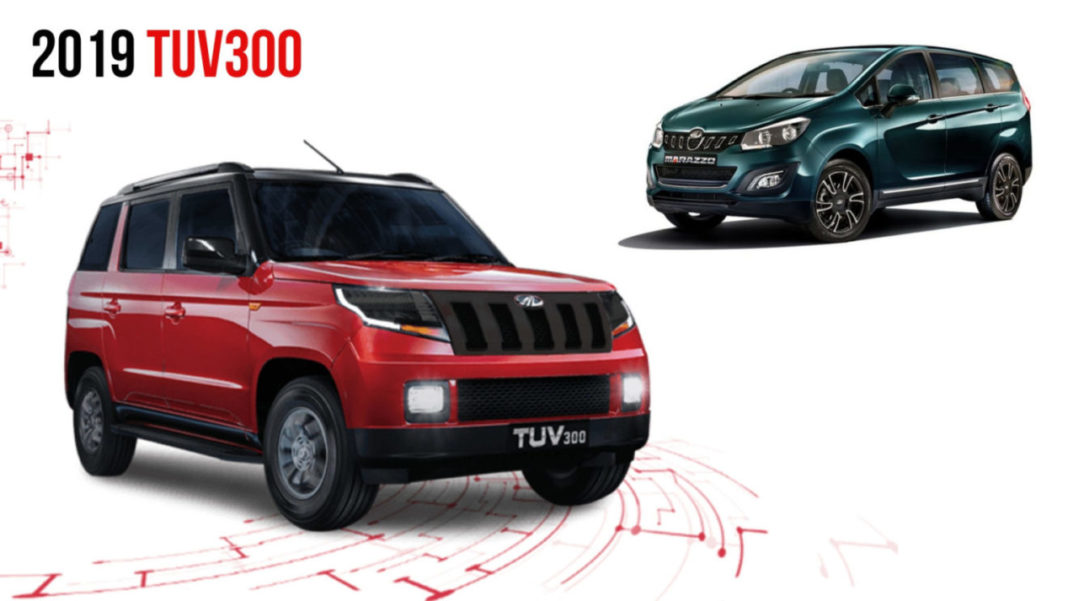 Mahindra & Mahindra has lined up the XUV300 for an official launch on February 15 and it is the first monocoque sub-four-metre SUV from the brand to firmly take on the likes of Maruti Suzuki Vitara Brezza, Tata Nexon and Ford EcoSport. The XUV300 boasts several segment-first features like disc brakes on all four wheels, dual-zone automatic climate control and seven airbags, and will be priced aggressively between Rs. 7.5 lakh and Rs. 12 lakh (ex-showroom).

Having recently introduced a nine-seater Plus variant, Mahindra has not forgotten about its TUV300 either. Claimed to have its design inspired from battle tank, the TUV300 broke into the market with huge anticipation back in September 2015. Despite the initial sales surge, Mahindra could not keep the momentum going for TUV300.

However, the TUV300 is still managing decent sales and has averaged around 2,500 units in the last 12 months. The largest UV maker in the country is preparing a mid-life update for the TUV300 and the test mules have already been spotted testing giving us glimpses of what’s in store. 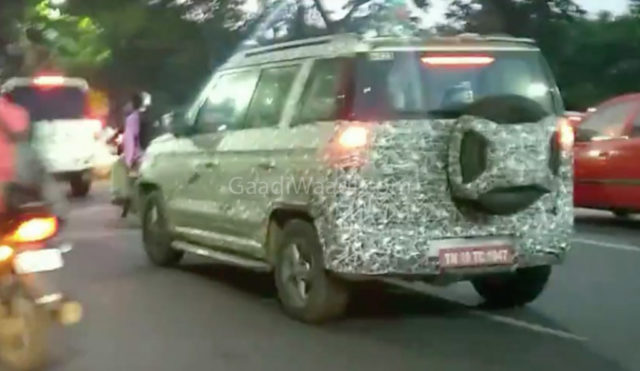 The biggest visual changes are newly designed alloy wheels, restyled headlamps, tail lamps with LED graphics, partly exposed spare wheel cover and perhaps updated bumper up front and rear. The interior is expected to face the majority of revisions including the additions of a new touchscreen infotainment system with Apple CarPlay and Android Auto connectivity, updates to seat upholstery and dash, etc.

The 2019 Mahindra TUV300 facelift will also be upgraded to meet the upcoming safety standards coming into effect from October 2019 while a BSVI compliant powertrain is in the works as well just as for other models. The compact SUV is currently powered by a 1.5-litre three-cylinder mHawk 100 diesel engine producing 100 PS and 240 Nm and is mated to either a five-speed manual or an AMT. 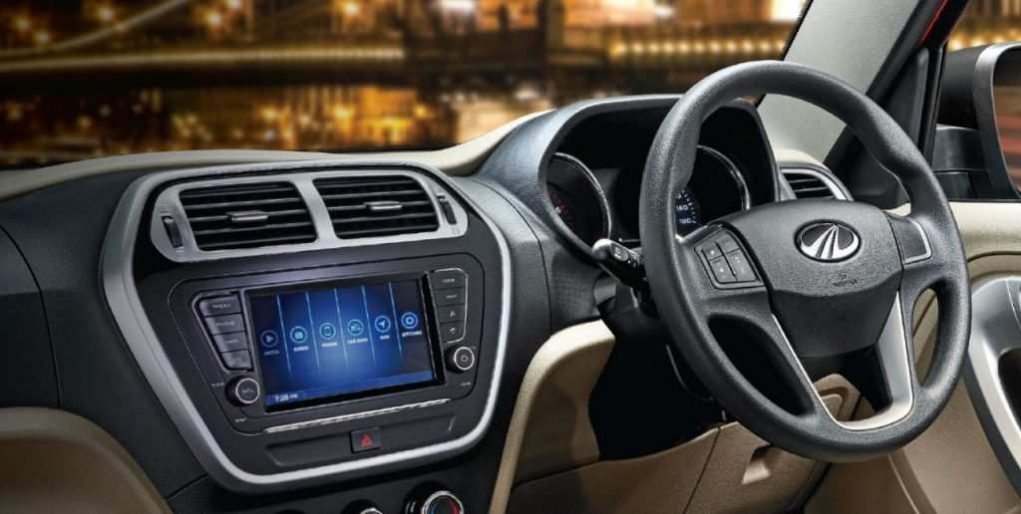 Since the XUV300 will use the D15 diesel unit making 123 PS and 300 Nm from Marazzo, we can expect the same mill to be used in the facelifted TUV300 as well with a six-speed manual transmission as standard. It will likely launch in the coming months following the XUV300’s debut.