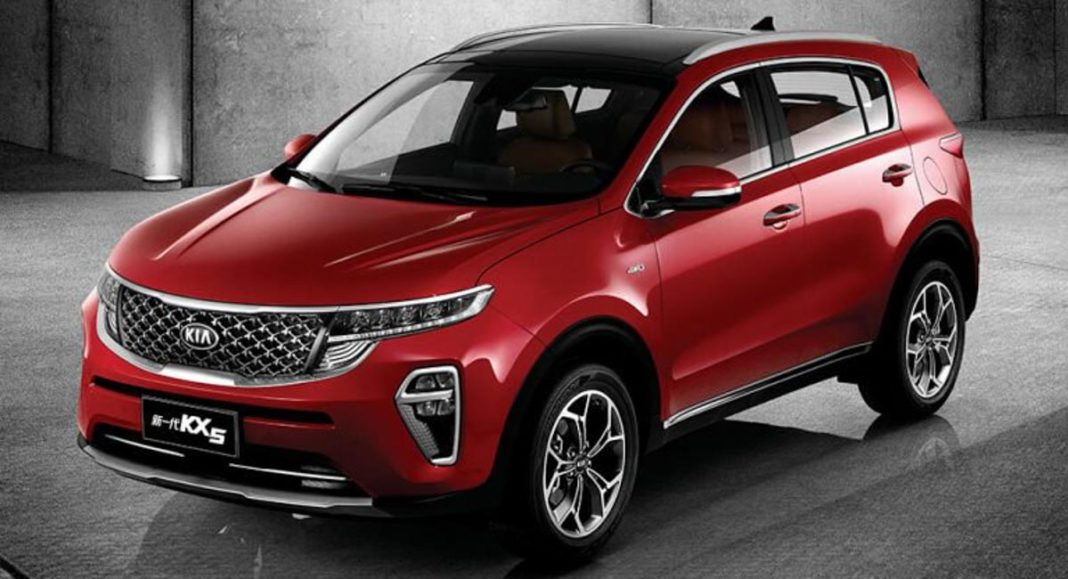 The Chinese market is known for its country-specific models as global automakers pursue different routes with more spacious rear and unique styling to have upper hand over their rivals. Hyundai’s sister brand Kia is no different as it has introduced the 2019 KX5 which is essentially, the most sold Kia last year across the globe, Sportage.

The new KX5 is manufactured and sold through a JV with Dongfeng Yueda and has a radical front fascia compared to the international-spec Sportage. Kia has ditched the signature Tiger Nose grille in favour of a more seamless headlamp assembly with plenty of chrome applied on the borders.

It brings a curvier look with headlamps being sharper possessing integrated LED DRLs and grille being more prominent. The KX5 does make the regular Sportage an outdated design but apart from the thoroughly redesigned front end, no cosmetic changes have been employed in general. 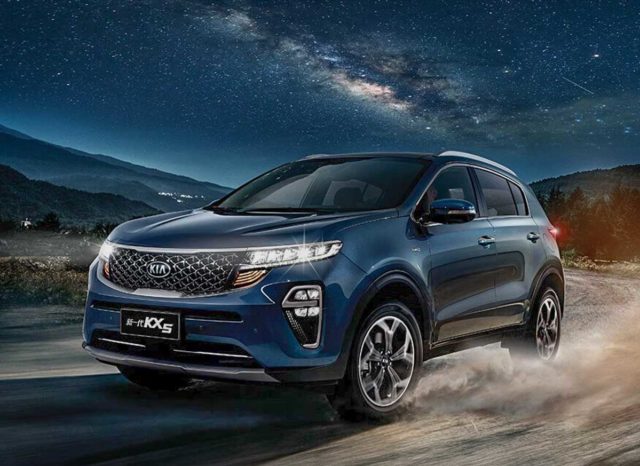 The 2019 Kia KX5 gets a newly designed layered dashboard with seven-inch all-digital instrument screen and a floating 10.25-inch touchscreen infotainment system sitting in the middle. Moreover, the use of multi-layer soundproof material is claimed to make the cabin quieter than before.

The climate control system can be operated through a touch-sensitive panel this time around as Kia worked on minimizing the number of physical buttons present. Dongfeng Yueda Kia sells the KX5 with a slew of driver assistance and safety features including a 360-degree camera system and AI voice control. 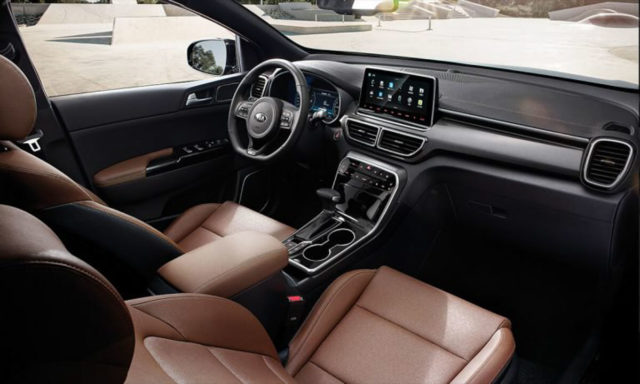 Kia is debuting in India with the Creta rivalling SP2i by the middle of this year and is hoping to make a big impact in the SUV segment initially. Following its debut, the Korean brand has planned to launch one new model every six months until 2022. The SP2i will be heavily localised and sold through dedicated Kia dealerships across the country.