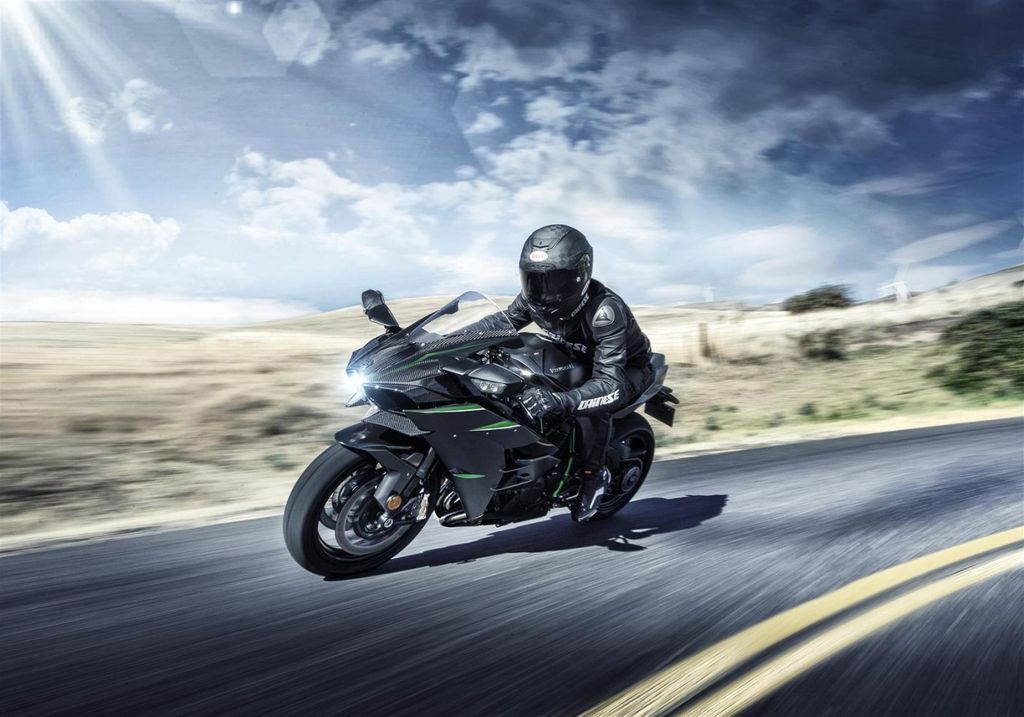 Kawasaki officially launched the updated Ninja H2, H2 Carbon and H2R in India. The Ninja H2 retained the crown of the most powerful bike in the world from Ducati Panigale V4 and the company has extracted more power from the engine along with some tech updates also.

The Ninja H2 and H2 carbon are powered by same 998 cc, four-cylinder, fuel injected, supercharged engine, but the company has given new air-filter along with an updated intake manifold, new ECU and performance spark plugs. These changes helped the engine to increase power output by 31 hp and 8.2 Nm of torque. 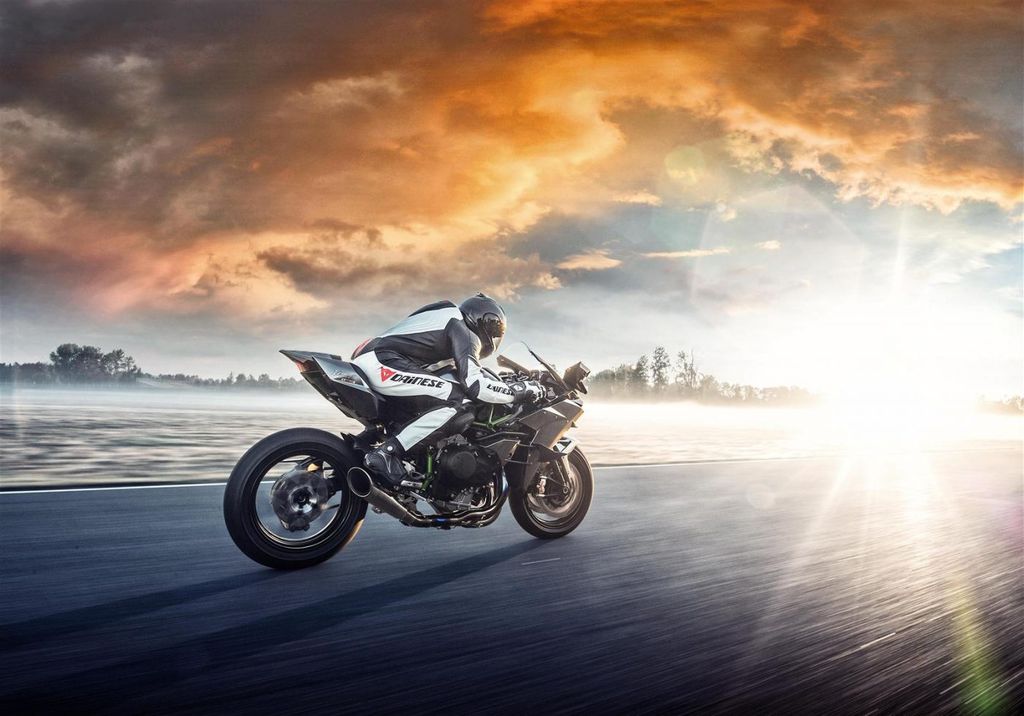 The braking power comes from new Brembo Stylema monobloc calipers with two 330 mm discs at front and a single 250 mm disc at rear. The suspension setup has been retained from previous model as the front get fully adjustable 43 mm inverted forks and Ohlins TTX63 UniTrak fully adjustable mono suspension at rear.

Kawasaki has also given a new TFT display, which can be connected to your smart phone via Bluetooth and most of the bikes have moved to fully digital cluster, but the H2 continues to have analog tachometer. The Rideology app of Kawasaki give lots of information like riding logs, service intervals, fuel levels and more. The Ninja H2 and H2 Carbon also come with self healing paint job.