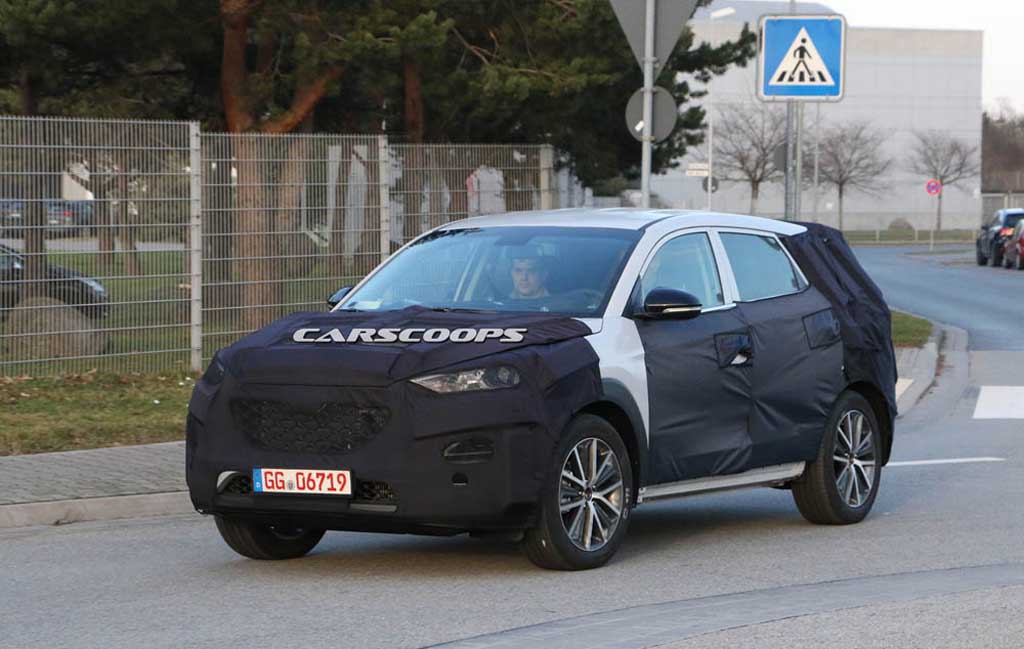 Hyundai is gearing up to launch the updated Tucson SUV at the 2018 New York Auto Show on March 28. The upmarket SUV has received several updates all across the exterior and inside the cabin as well. Not only that, the South Korean auto major has introduced several advanced technologies to this SUV in order to make it very appealing reortedly.

The Hyundai Tucson facelift comes with a revised front fascia. It features a new large front with plenty of chrome garnishing, while the front bumper too comes with an updated appearance adding masculinity to the car. The rear fascia too gets updates and looks sculpted with its new appearance. There is a revised rear bumper in the upcoming refreshed Tucson SUV. 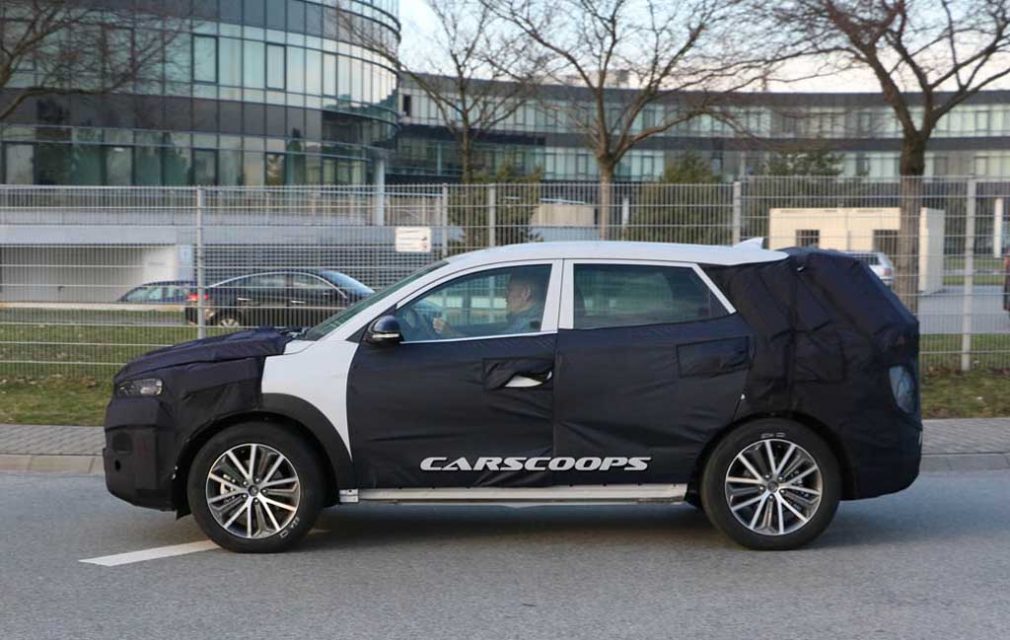 The air vents and the lights too have received tweak. As it appears, new Tucson gets a much more sculpted hood thanks to the redesigning. At the side profile, this SUV boasts new design alloy wheels, sharp character lines and flared wheel arches along with turn indicator integrated ORVMs and fully blackened glass area. Dimensionally, the car remains same as the outgoing model.

While these above mentioned changes have been made to the refreshed Tucson SUV in order to make it more attractive, inside the cabin it gets several updates. The car sports an updated instrument cluster with analog and digital display, new floating touchscreen infotainment system with advanced high end connectivity features as well as revised switchgear, trim updates and new dashboard. 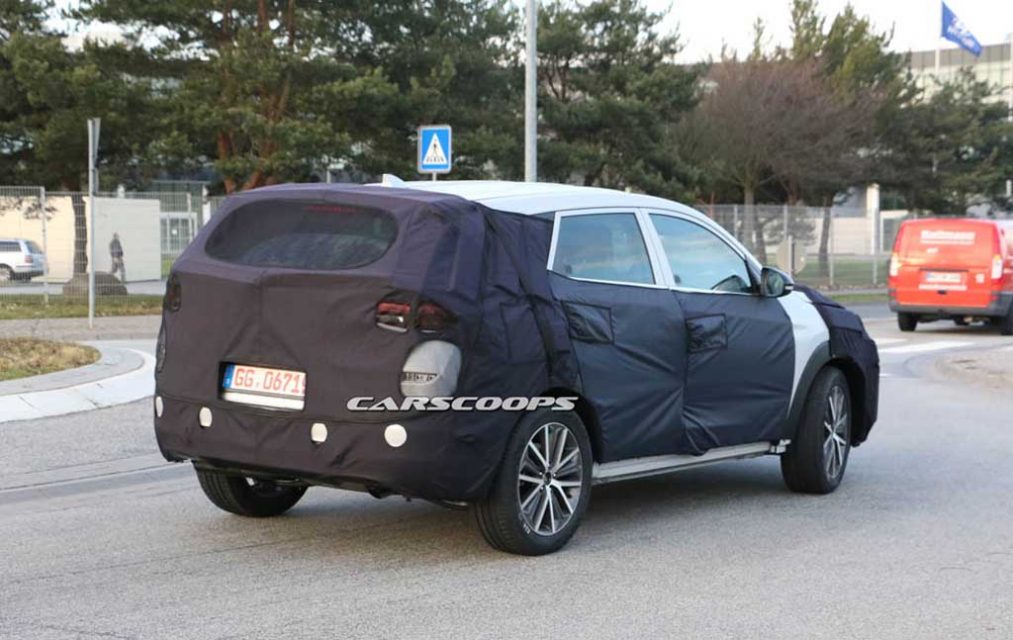 Safety features in the cars are expected to be of top notch quality ensuring high level protection for the occupants. Also, the new infotainment technologies introduced to the car could include a premium audio system. Apart from that, there would be tweak on the powertrain front. However, it is not sure if the engines will generate more power and torque output.

Expect the engines to generate better fuel efficiency, while the performance too could be improved. Globally, it will be positioned between the India-bound Kona and the Santa Fe Sport and could gain a N performance version as well. The hybrid and plug-in hybrid variants are expected to arrive soon in a year or two as well. 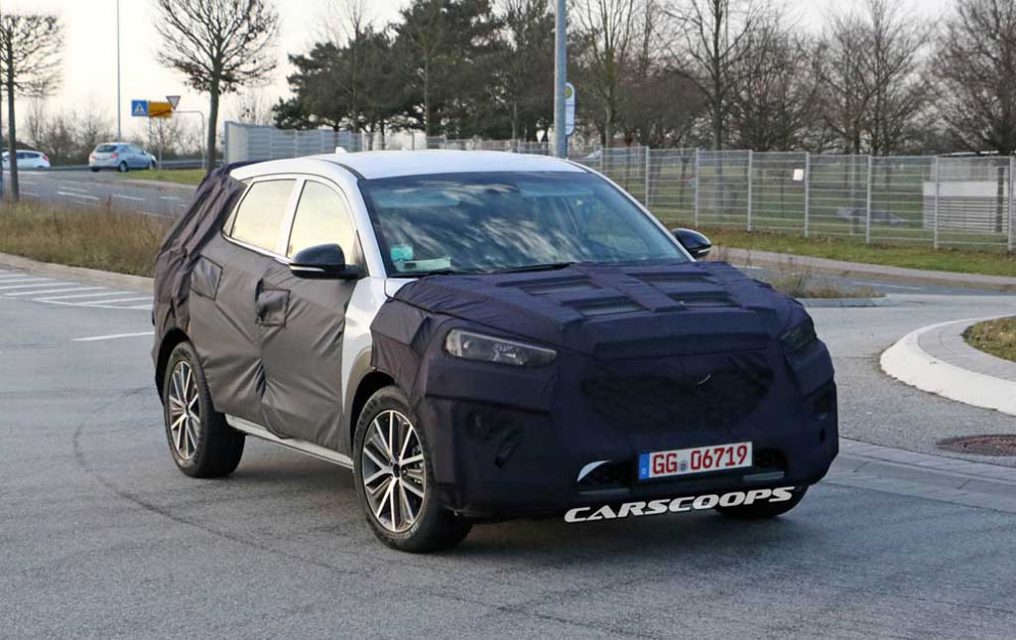 In India, Hyundai Tucson comes priced between Rs. 18 lakh and Rs. 25.35 lakh (ex-showroom, New Delhi). It is available in both petrol and diesel engine options. Expect the updated model to arrive here sometime in 2019.