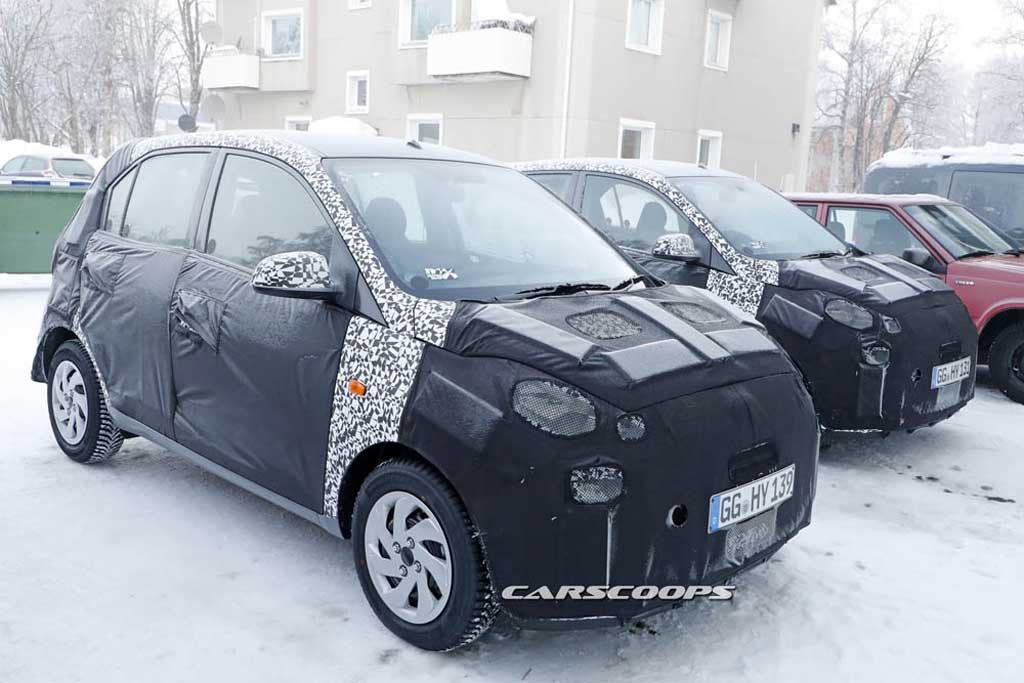 New Hyundai i10 is expected to share components with Kia Picanto; could get new grille, revised headlamps and upmarket features

Hyundai is working on an all-new i10 hatchback and test mule of the car has been spotted giving us hint of the changes this model has received. The popular hatchback was launched in 2007 and then in 2013, new generation model was introduced. As it appears, the South Korean auto major is currently working on the next generation model of the car.

Hyundai has received pretty good response with the i10 hatchback in Indian market as well alongside several other global markets and we hope to see the car arriving here sometime next year. However, the auto manufacturer is yet to confirm that. No wonder, this new i10 will help the brand to strengthen its grip here. 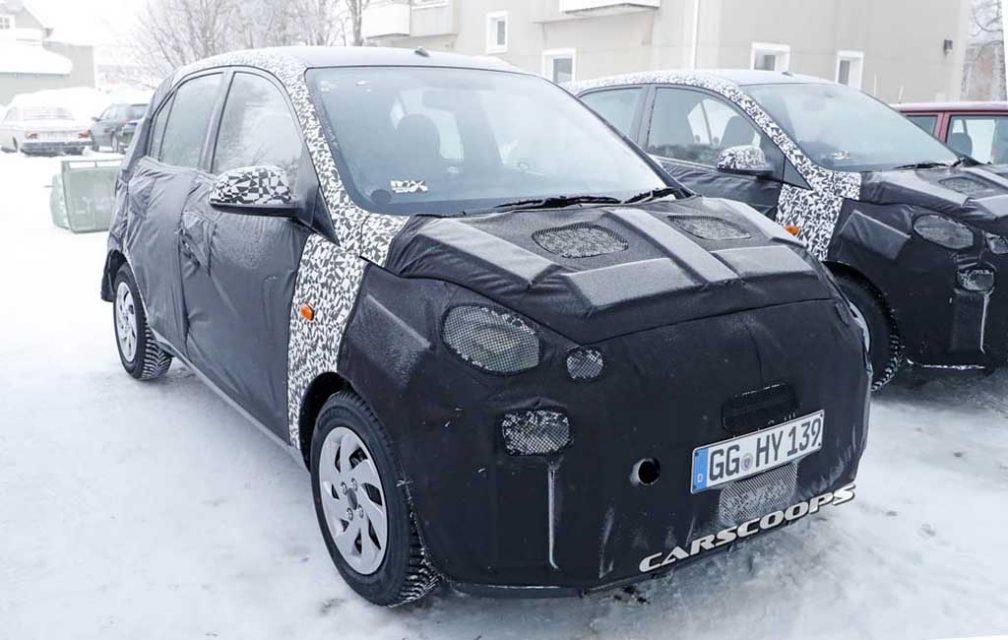 Speaking about the new model, the test mule could receive a revised front grille with chrome garnishing and bold mesh pattern. Headlamps will certainly sport a fresh styling and the front bumper too will come with an updated design. Expect the hatchback to feature revised fog lamps as well. Moving to the side profile, this new i10 could get new design wheels, subtle character lines, turn indicator integrated ORVMs and blackened glass area.

Moving to the back, there would be restyled taillights and an updated bumper as well. The test mules don’t reveal the interior of the car, but expect Hyundai to redesign it to make the car much more appealing. There would be a new instrument cluster with analog and digital combo display, while top variant of the car could sport a touchscreen infotainment system with various connectivity options. 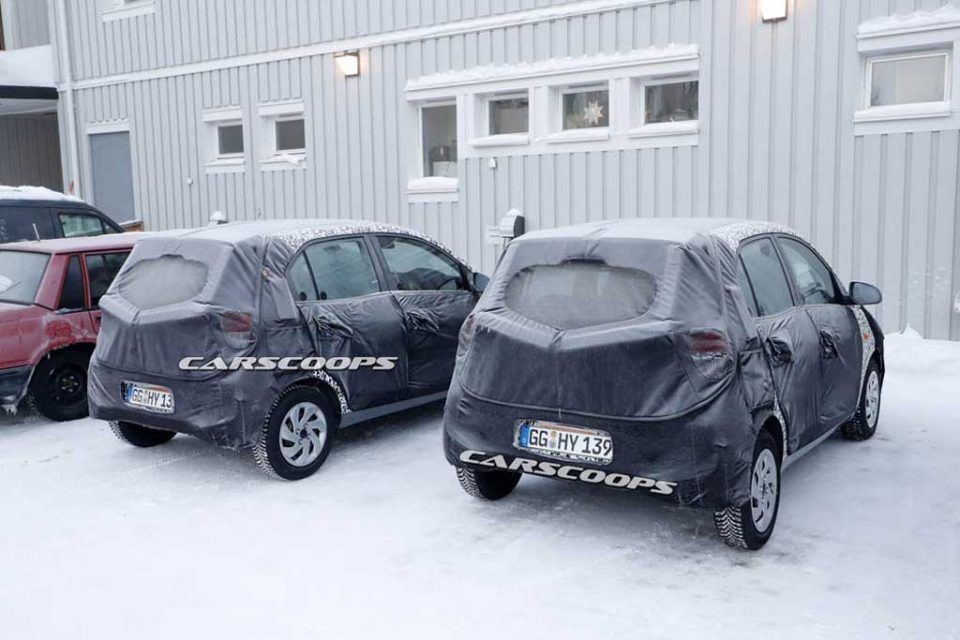 This hatchback could arrive sharing several components with the Kia Picanto, which is also expected to launch in India by the end of this decade. On the safety front, Hyundai would offer dual-front airbags with the new i10.

Speaking about the powertrain of the new Hyundai i10, it is likely to come with a 1.0-litre three-cylinder engine and there will be a 1.2-litre four-cylinder engine as well. Transmission options would include a 5-speed manual gearbox and a 4-speed automatic unit would be there as well. Both the engines are expected to kick out decent power and torque output along with impressive mileage.