So far, Honda Cars India has sold 5,315 units of the tenth-gen Honda Civic, out of which the initial 2,291 units were sold in the very first two months of the launch of the sedan

The sedans used to be the so called ‘status symbol’ among the car buyers in India. Their high aspirational value made them some of the sought after cars in the country with most people dreaming of buying a three-box model on upgrading from their hatchbacks. This very trend led to the inception of sub-4-metre sedan segment, which made it particularly easy for car buyers to step up from their small cars and enter the world of sedans.

This lack of popularity is one of the biggest reasons for TKM’s reluctance to upgrade the Toyota Corolla Altis to meet BSVI standards. However, in spite of this, some manufacturers have been brave enough to launch D1-segment sedans. The latest entrant is the tenth-gen Honda Civic, which was launched early last year. 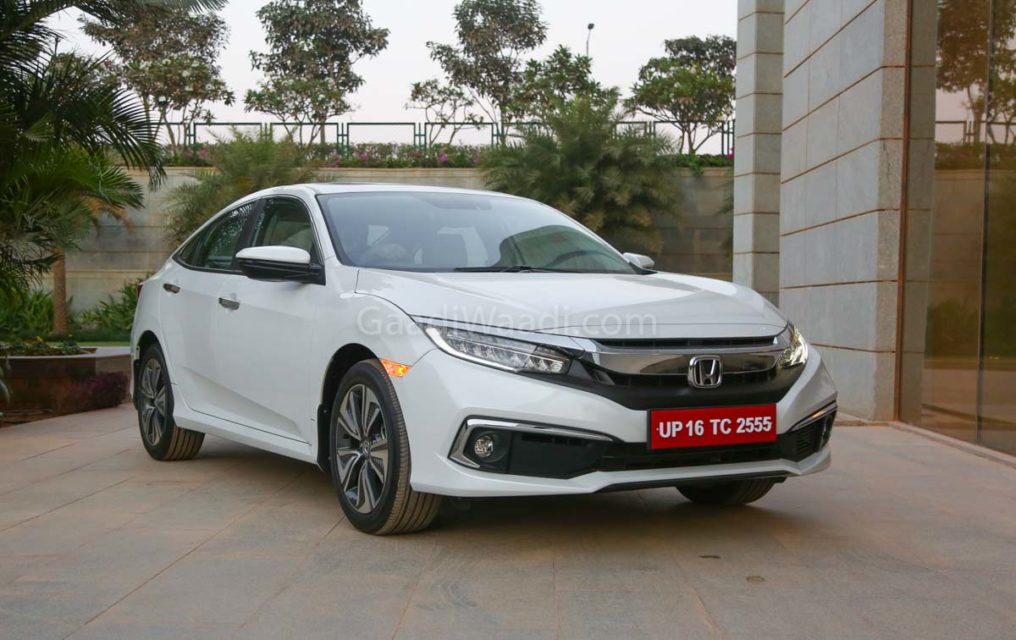 While the popularity of the latest Honda Civic is nothing to write home about, it’s still selling in pretty decent numbers if you consider the general lack of interest people have in the D-segment sedans.

In fact, the tenth-gen Civic was off to a great start by clocking a sale of 2,291 units within two months of its launch. While the popularity in the initial phase died down after a couple of months, the car continues to remain one of the most popular models in the segment. 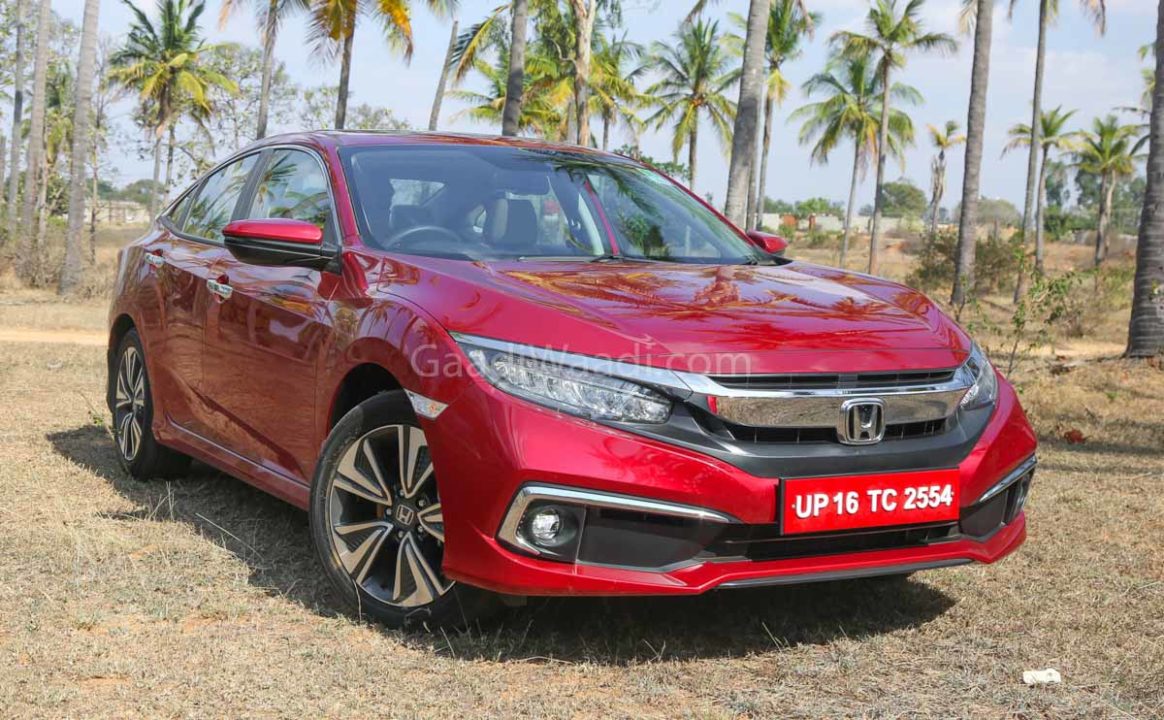 Recently, the Honda Civic crossed the 5,000 sales milestone. In all, the D-segmenter has clocked a sale of 5,315 units since its launch thirteen months ago. Recently, it came to light that the company has discontinued the diesel variant of the sedan. With this, the Civic will be now sold only with a BSVI-compliant 1.8-litre iVTEC petrol engine that comes mated to a CVT. It’s not known if the company would relaunch the diesel avatar in the BSVI state.