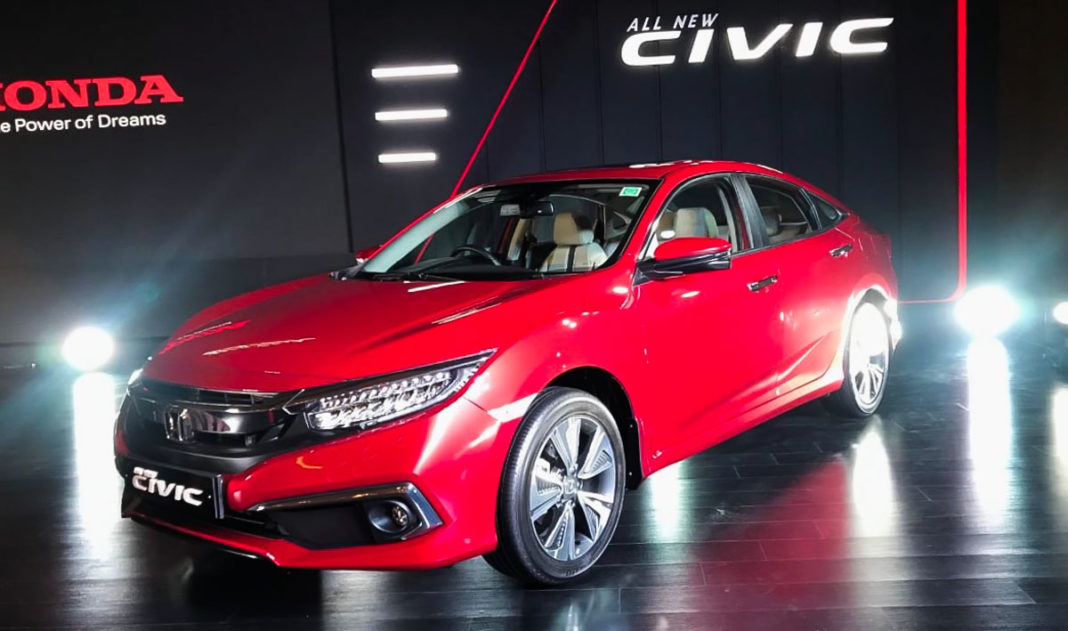 The 2019 Honda Civic will launch in March to rival the Hyundai Elantra, Toyota Corolla Altis, and Skoda Octavia

The 2019 Honda Civic will go on sale in the Indian car market in March this year. We’ll be driving the new sedan in the coming days and will soon come up with a detailed test drive review. Ahead of the new car’s media test drive, the company has finally released the technical specifications of the new Civic.

The petrol engine for the 2019 Honda Civic will displace produce a maximum power of 141 PS and a peak torque of 174 Nm. This is a slight increment over the 132 PS and 172 Nm of the previous model. However, while the previous generation was available with both 5-speed manual transmission and a CVT automatic, the new version will come only with the CVT. 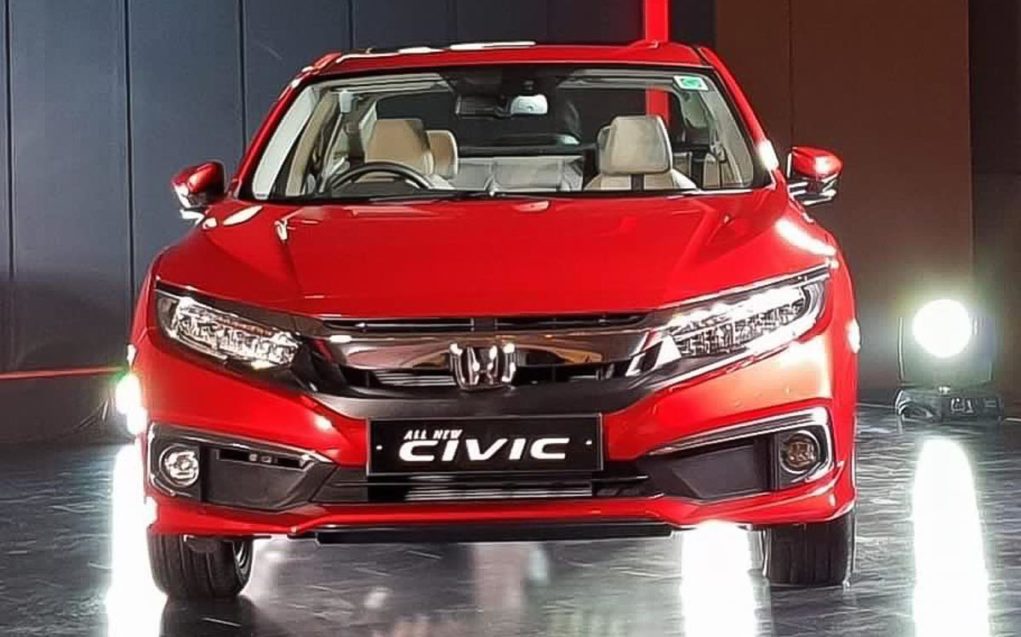 The diesel engine for the 2019 Honda Civic will be shared with the latest generation CR-V. It will produce a maximum power of 120 PS and a peak torque of 300 NM. The only transmission option it will offer will be a 6-speed manual gearbox. The company has refrained from offering the excellent 9-speed automatic transmission that is available in the international market to ensure that the car remains competitively priced.

The 2019 Honda Civic will be quite fuel efficient, especially when you take into account the high mileage figure of the diesel model. The petrol version has an ARAI-tested mileage of 16.5 kmpl, which is quite decent for a car of this size and power, but it’s the diesel version that takes things to an entirely new level. The 1.6-litre iDTEC engine delivers an ARAI-tested fuel efficiency figure of 26.8 kmpl, which is comparable to many diesel cars that cost much lesser and have even lesser power.

The 2019 Honda Civic will be sold in as many as five colour options, including Platinum White Pearl, Radiant Red, Modern Steel, Lunar Silver, and Golden Brown. The top-spec Civic will be brimming with high-end features like Honda Lane-Watch, a multi-angle rear-view camera, remote engine start, a 7-inch infotainment display with Apple CarPlay and Android Auto compatibility, and Vehicle Stability Assist. 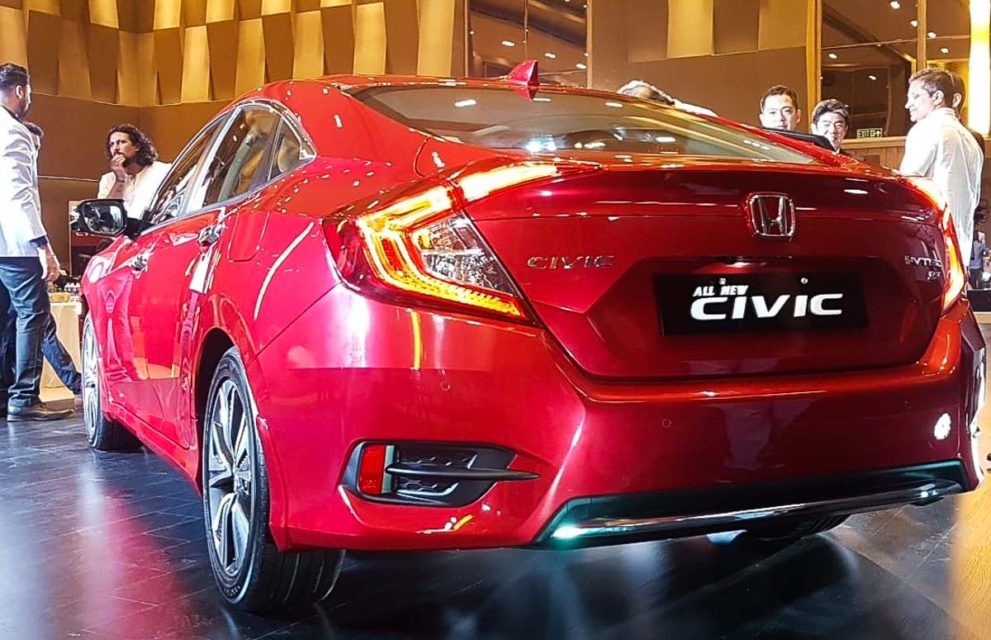 Honda Cars India will be capitalizing on the high brand image enjoyed by the Civic nameplate in the country. Launched in 2006, the eighth generation Civic went on to become the most iconic D-segment cars to be sold in the country. It earned a huge following due to its sporty design, comfortable interior and a powerful 1.8-litre engine. The company is now hoping that the owners of the previous-gen model would be interested in buying the 2019 Honda Civic.

Like we said, the 2019 Honda Civic will launch in March 2019. It will go on to rival sedans like the Hyundai Elantra, Toyota Corolla Altis, and Skoda Octavia. While prices will be announced only at the time of the launch, Honda Cars India, true to its fashion, could charge a premium due to the high brand value that the Civic moniker commands.