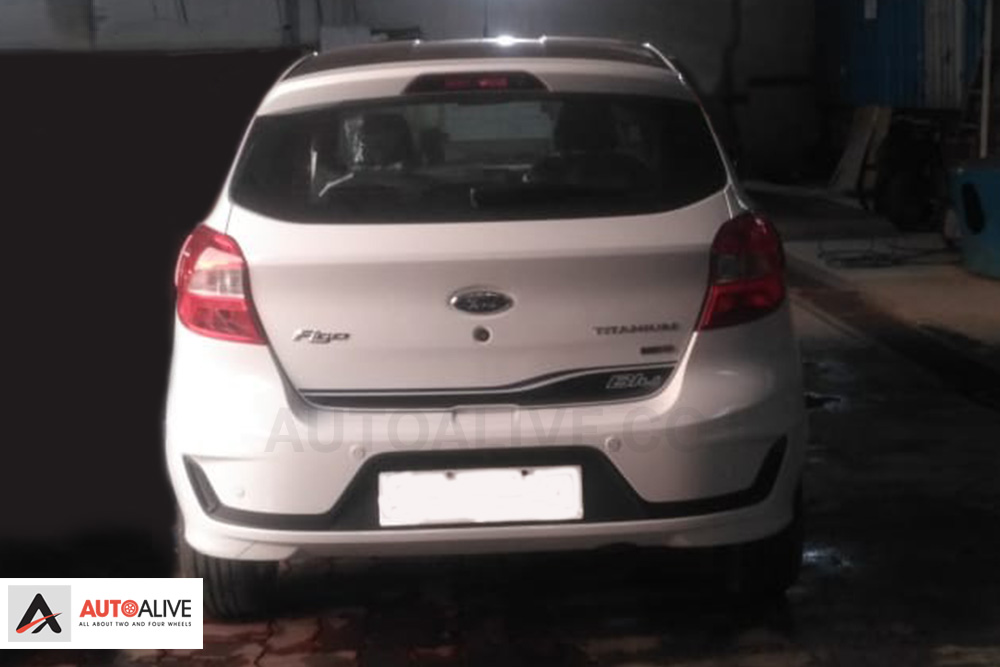 2019 Ford Figo BLU will go on sale in the coming weeks and it gets a slew of exterior and feature updates, spotted at the dealership with BLU badging

Ford India introduced the new Endeavour less than a couple of weeks ago and despite the added equipment and cosmetic changes, it has been priced lower than the outgoing model. It will certainly be followed by the facelifted Figo in the coming weeks. Ahead of its market debut, the hatchback has been spotted at a dealership with a new BLU badge hinting that the dispatches have commenced.

The updated Figo has long been expected to launch in India and when the Aspire subcompact sedan sibling received its new iteration in October 2018, the Figo was anticipated to follow right away. However, the American manufacturer has taken quite a lot of time. The 2019 Figo will be positioned below the Freestyle CUV that has seen a decent reception among Indian customers and likely be badged as ‘Figo BLU’.

The Figo has been a popular nameplate in recent years but the latest generation model could not replicate the same level of success as the first-gen version. In order to inject a fresh breed of enthusiasm into the range and buoyed by the Freestyle’s good initial run in the market, Ford has prepared the mid-life facelift with several notable updates. 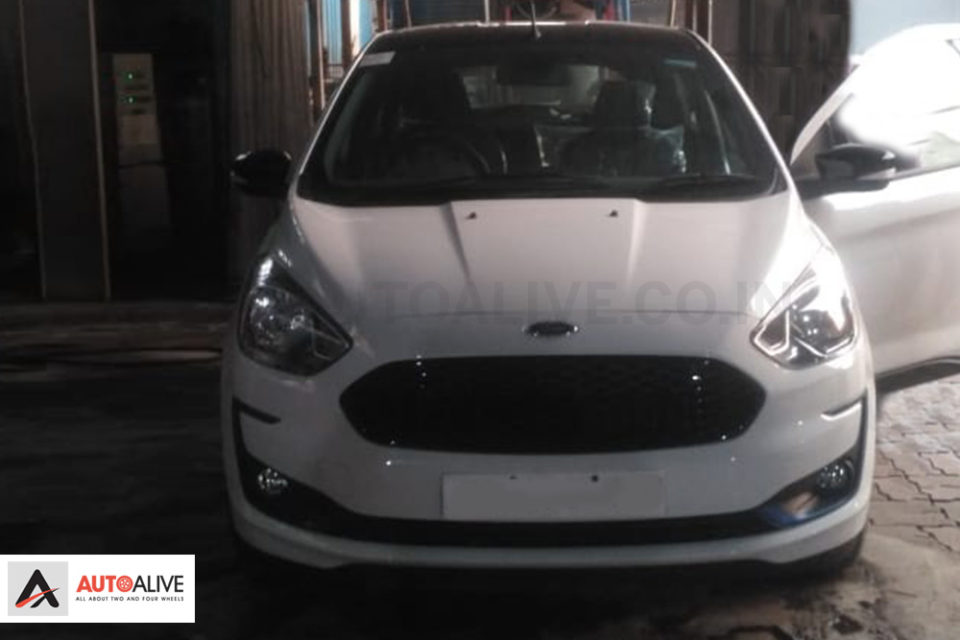 What is obvious is the reworked exterior and it brings the new Figo in line with the Freestyle. It features redesigned bumpers up front and rear, brand new fog lamp assembly, updated headlamp and tail lamp units to infuse a sporty vibe, more aggressive honeycomb mesh grille, newly designed 15-inch black alloy wheels and so on. 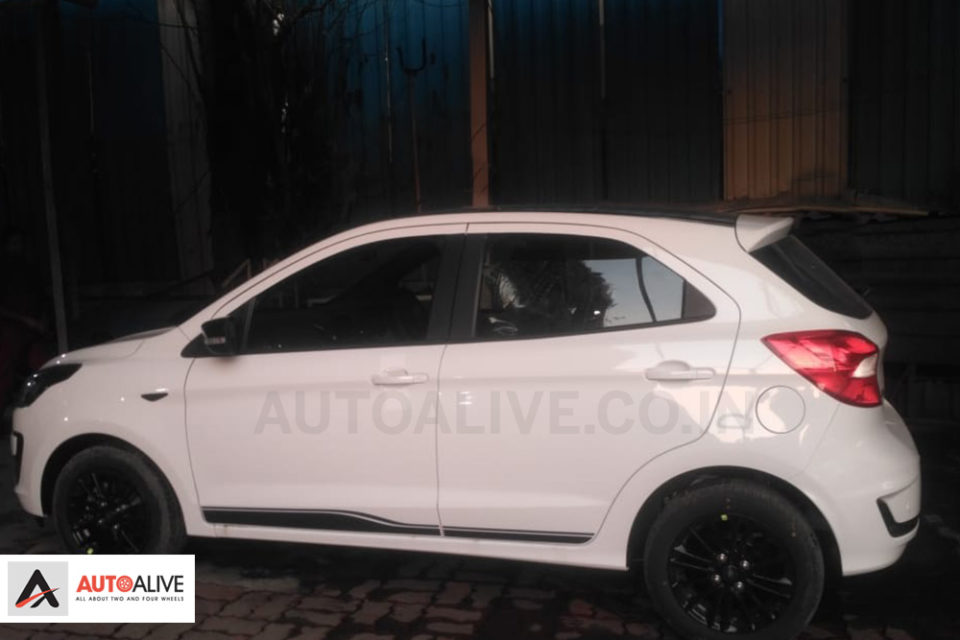 The rear door pockets won’t have bottle holders as in the facelifted Aspire while the low-spec trims won’t offer phone mirroring. Expected to be priced between Rs. 5.7 lakh and Rs. 8.3 lakh (ex-showroom), the new Figo will have added safety kit including standard dual front airbags, high-speed warning system, ABS with EBD, seatbelt reminder and speed sensing auto door lock among others.

As for performance, the new 1.2-litre three-cylinder dragon petrol engine borrowed from Freestyle produces 96 PS and 120 Nm and is mated to a five-speed manual while the 1.5-litre turbo TDCi developing 100 PS and 215 Nm is paired to a six-speed manual. It is yet unknown whether Ford will see the 123 PS 1.5-litre engine in the new Figo or not.