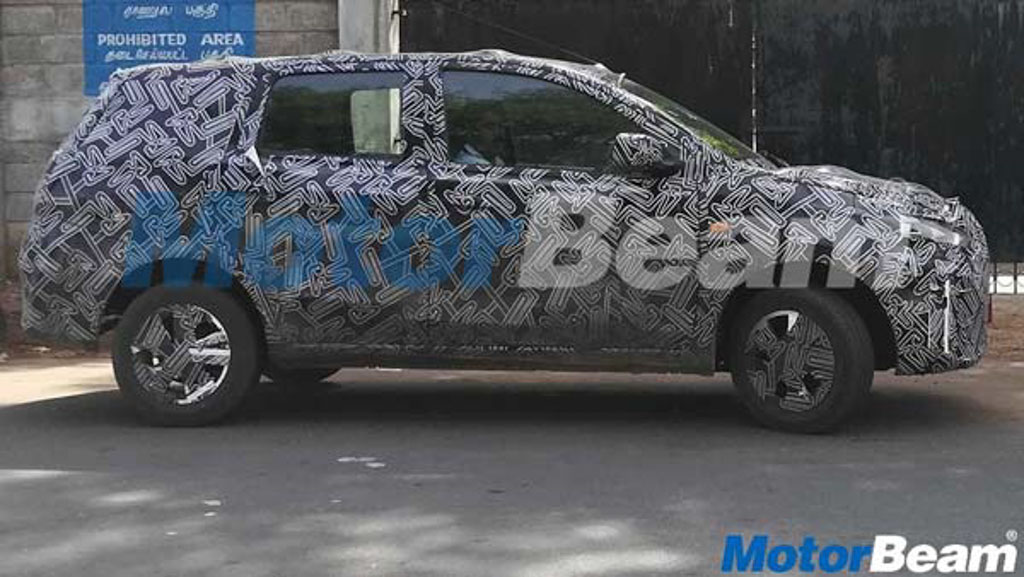 Nissan and Datsun will be taking different routes in India as part of the latest strategy. The former will address buyers seeking premium vehicles costing above Rs. 10 lakh while the latter will stay true to its budget formula. Datsun will be launching the facelifted versions of the GO and GO Plus this festive season arriving in about a couple of months, along with a special edition Redi-GO.

First traces of it have appeared on the internet as the new GO Plus has been caught testing wrapped in camouflage in India. The upcoming seven-seater will feature standard dual airbags, ABS, and perhaps segment-first VDC (Vehicle Dynamic Control) in the top-end variants.

Improvement to the chassis has also been made for providing additional comfort to occupants with better insulation. The Japanese company introduced facelifted versions of the GO and GO+ in Indonesia in May 2018 and they come with quite a few updates elevating their modern status alongside mechanical revisions. 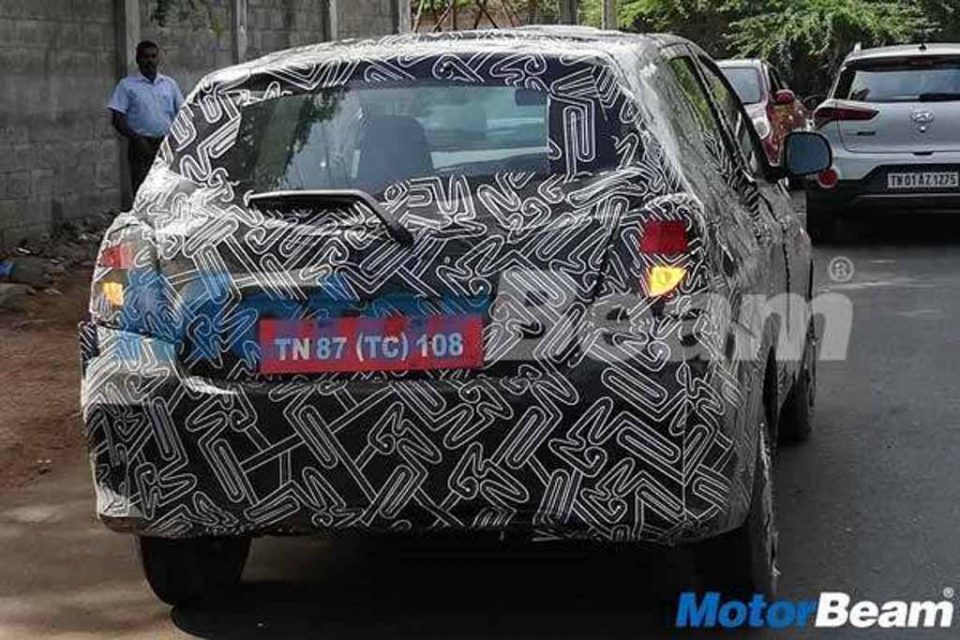 The interior revision has been substantial as well with new instrument panel and central rectangular-shaped air vents, thoroughly revised dashboard and centre console, and an all-new 6.75-inch touchscreen infotainment system as in its Cross cousin and improved seating comfort.

While the new Datsun GO sold in Indonesia gained a CVT option, the MPV did not. As standard, the 1.2-litre three-cylinder petrol engine is good enough to develop a maximum power output of 68 PS at 5,000 rpm and 104 Nm of peak torque delivered at 4,000 rpm. It is mated to a five-speed manual transmission as standard. 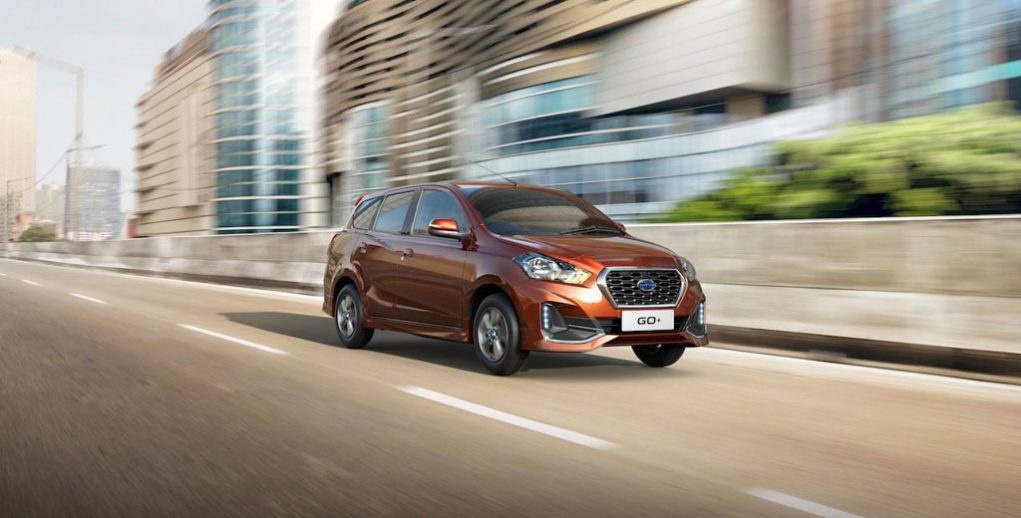 Currently, the MPV is retailed in five variants and priced between Rs. 3.91 lakh and Rs. 5.20 lakh (ex-showroom). Despite no powertrain changes, the addition of new features would make Datsun to price the new GO Plus MPV at a slight premium over the outgoing model.
source