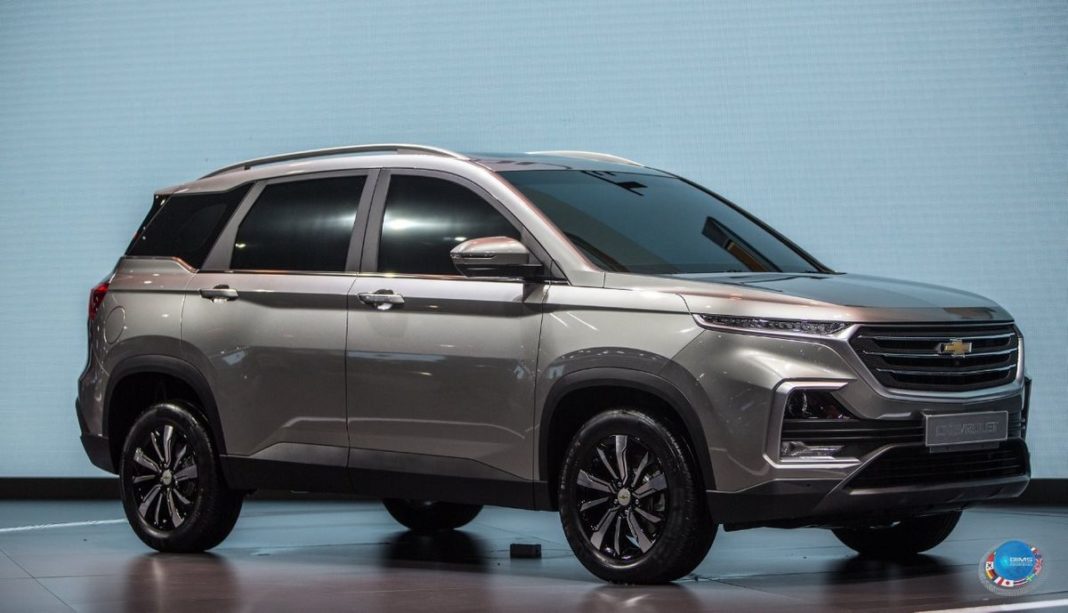 Chevrolet has officially revealed the second generation Captiva For Thailand market at the 2019 Bangkok International Motor Show. The first generation of Captiva was based on Opel Crossover but GM has sold the brand, which is why the new model is basically the re-badged version of Baojun 530 sold in China.

Like the upcoming MG Hector for India, the Captiva also shares lots of components with the Baojun 530 as it will reduce the cost of development for General Motors. But the American manufacturer has made some changes to the design. The front gets a big grille with Chevrolet logo in the middle with chrome slats and it gives a big car look for the SUV.

Like the Baojun 530, the Captiva also gets split headlamp set up in which LED DRLs are placed on the actual headlamp position and the projector headlamps are positioned lower on the bumper. The design of the lower part of the front bumper is also different and a black plastic cladding running across the body. 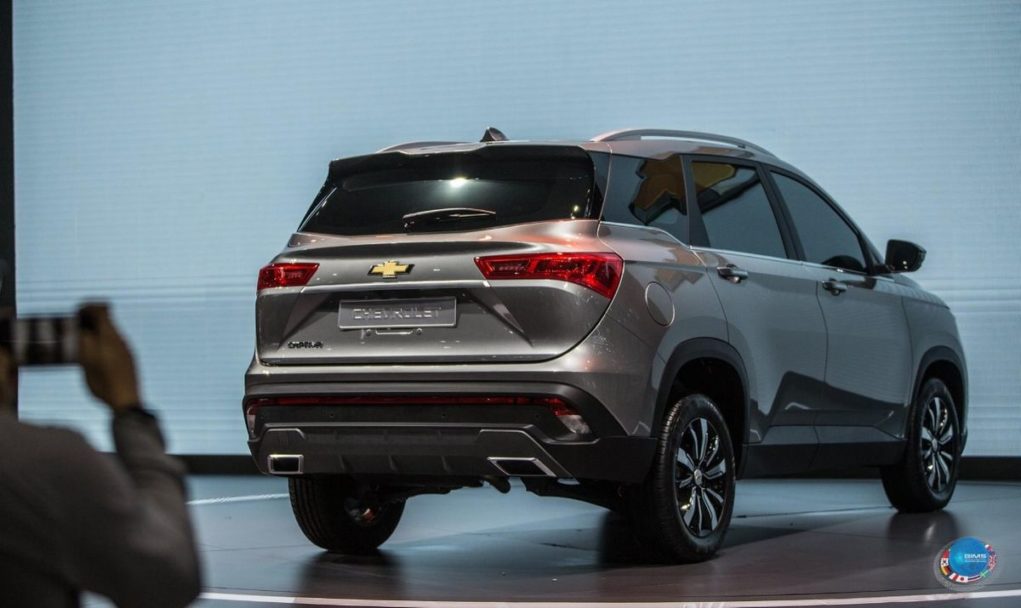 The side design is shared with Baojun 530 and the third-row window gets a new design. The wheel arches get a square design and the company has given LED tail lamps at the rear. The tailgate has lots of cuts and curves as it gives a sporty look for the Captiva and the SUV comes with an integrated spoiler at the rear.

The interior is completely new from the outgoing model as the company has given dual-tone colour for the dashboard and the touch screen infotainment system is placed on the top of the dashboard, which is different from Baojun 530. The SUV comes with lots of features like a panoramic sunroof, leather seats, climate control and more.

The company has also packed the SUV with advanced safety features also. Chevrolet Captiva is expected to be powered by 1.5 L turbocharged petrol engine, which also powers the Baojun 530 and it produces 147 PS of power and 230 Nm of torque, mated to CVT automatic gearbox and GM might offer four-wheel version later.