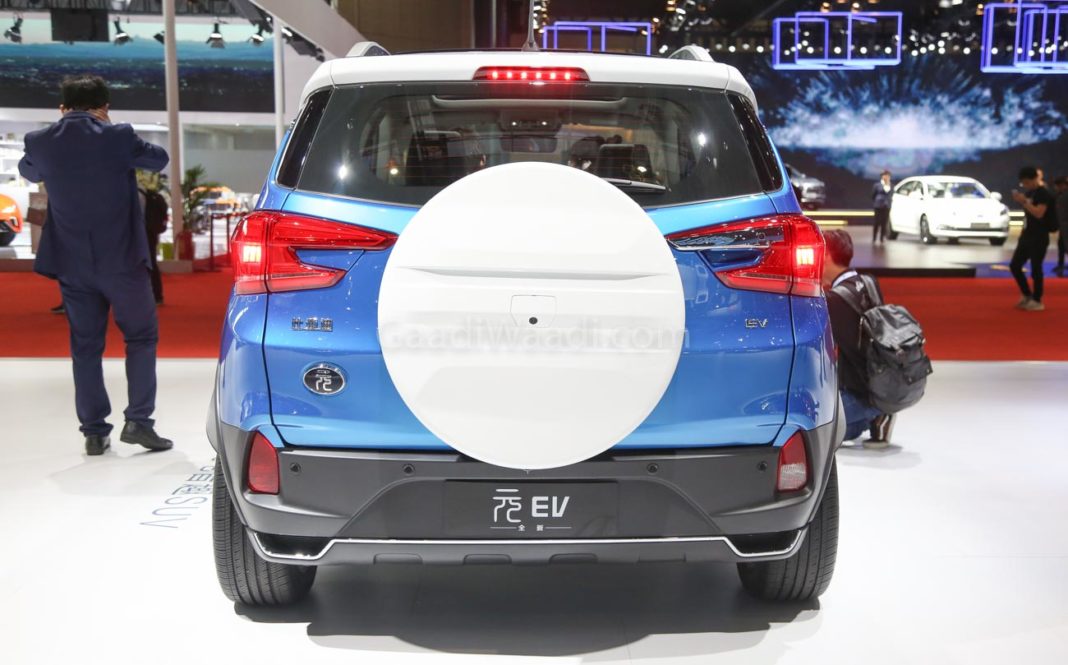 BYD Yuan EV535 is powered by an electric motor capable of 163 hp while the 53.22 kWh battery pack helps in achieving 535 km range between charges

BYD Auto, founded in January 2003, offers various transportation solutions in China and it also sells a range of crossovers including the Yuan series. The pictures of the 2019 Yuan EV535 was revealed earlier this year before going on sale while the new Yuan EV360 saw the light only last month.

The Yuan crossover has “Dragon Face” design according to BYD and we reckon it has similar styling philosophy as the Ford EcoSport especially in the blue body-only colour with slim headlamps and a compact rear profile while from certain angles, it looks like Tata Nexon too especially in Blue-White shade. Compared to the previous Yuan, the current version has a clean looking interior with a large touchscreen display at the centre flanked by circular AC vents. 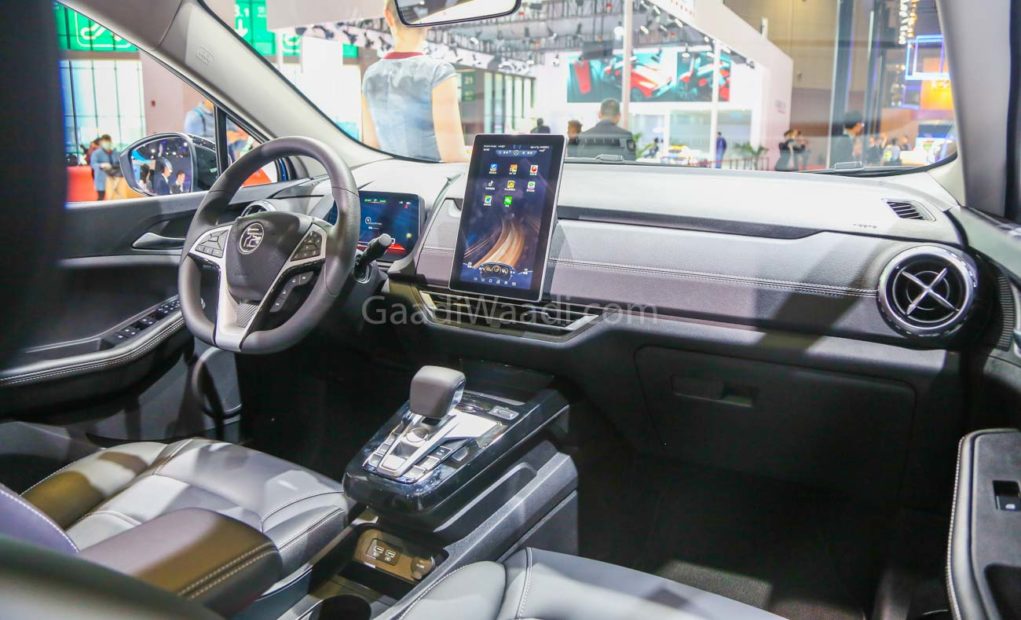 The permanent magnet synchronous generator produces 94 hp and 180 Nm using a 43.2 kWh ternary-lithium battery pack with an energy density of 126.91 Wh/kg in the Yuan EV360 compact crossover. It has a combined range of 305 kilometres, according to BYD (Build Your Dreams).

The Yuan EV360 is priced between RMB 89,900 (Rs. 9.30 lakh) and RMB 109,900 (Rs. 11.37 lakh) after subsidy. Retailed for more than three years, the Yuan was BYD’s first entry into subcompact crossover space in China. The features being offered as standard are anti-lock braking system, automatic AC, tyre pressure monitoring system, aluminium alloy wheels, leather wrapped seats and so on. 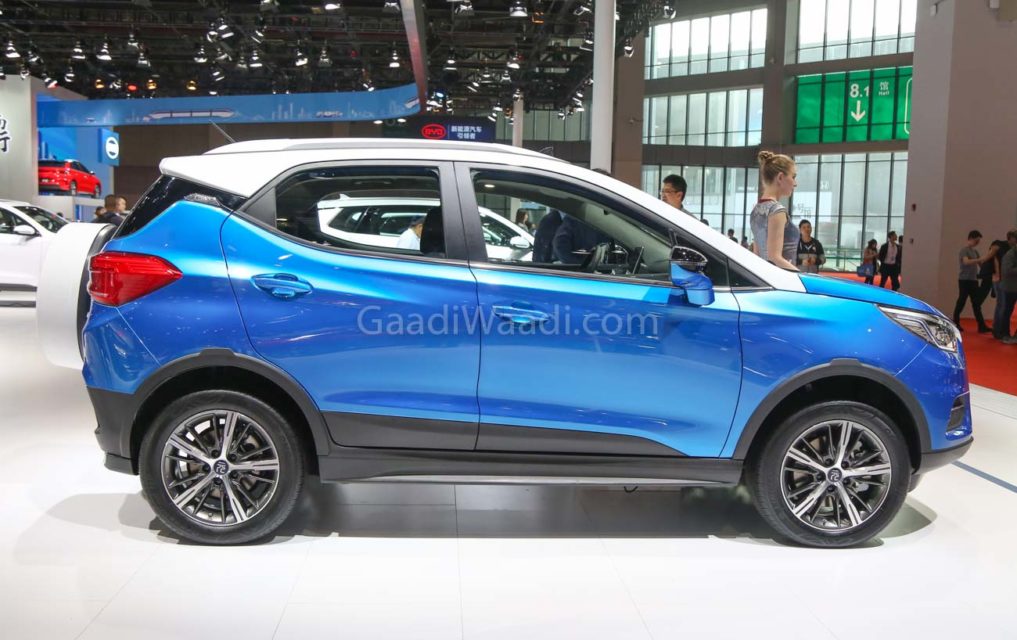