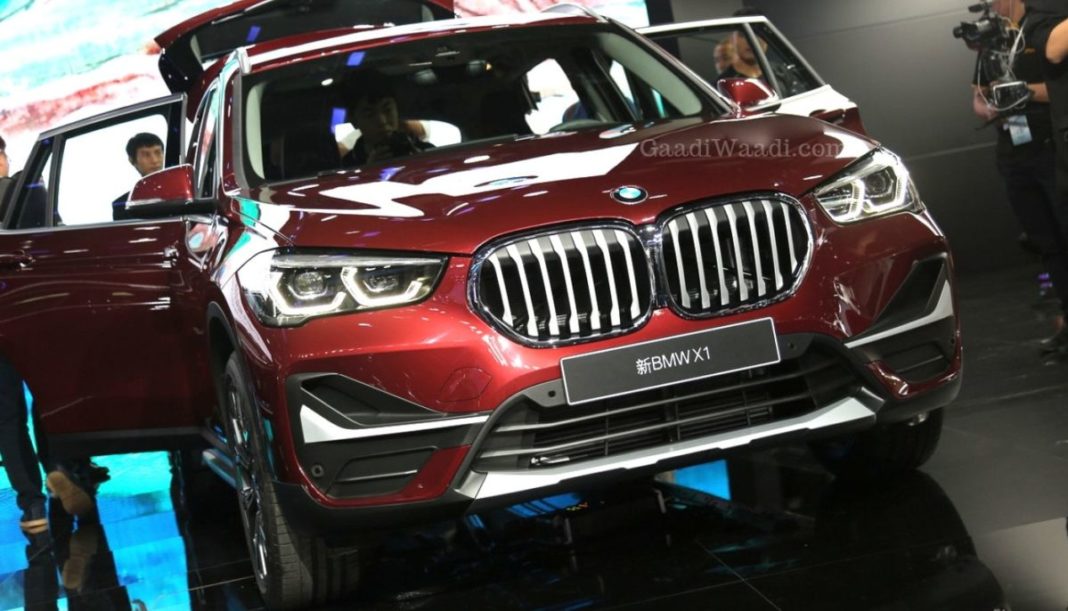 At the ongoing Chengdu Motor Show in China, BMW has unveiled the new X1 and X1 plug-in hybrid with design changes

BMW has unveiled the mid-term facelift of the X1 and X1 plug-in hybrid crossover SUVs at the Chengdu Auto Show and will make it available to buyers from the fourth quarter of this year. The updated entry level BMW SUV gets a changed exterior, gearbox options and added features.

The biggest and the most obvious change in the appearance of the new X1 is the X5 inspired kidney grille of the same size, which alters the way the front face looks as compared to the outgoing model. It is a large-sized double- legged grille similar to the BMW X5 and is replaced by a chrome trim.

Other changes include a newly designed wheel hub, while the internal structure of the taillight is adjusted. The other design elements remain the same, while the height has been reduced by minimal 4 mm. For the X1 plug-in hybrid, the overall shape is basically the same as the regular X1 fuel version. The front grille gets blue elements and the tail is replaced with xDrive25Le. 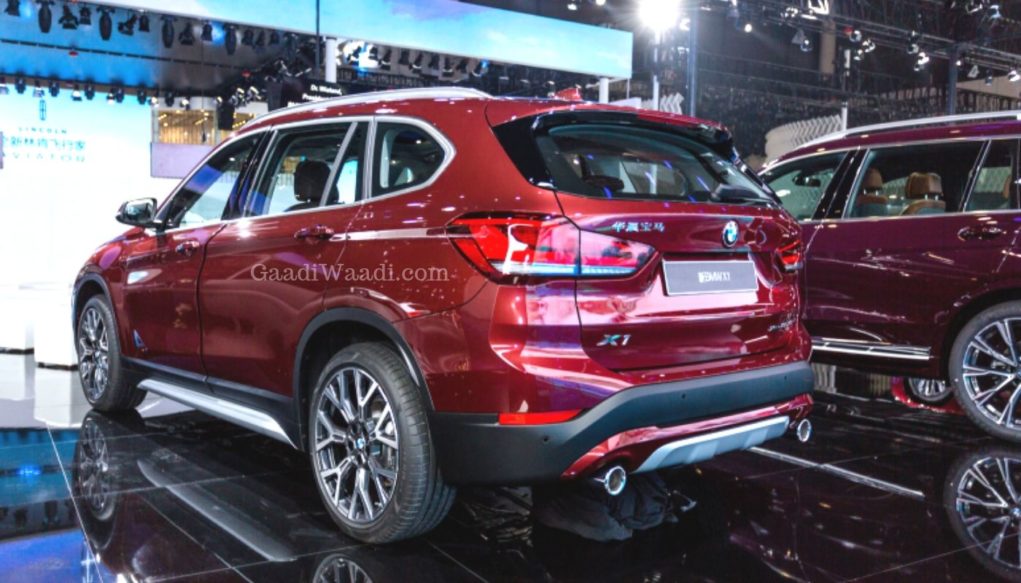 Inside the cabin, the central control panel has been upgraded to 10.25 inches and the popular “chicken leg” electronic bar has been removed. There’s also a new in-car LCD meter, power information display on main screen. 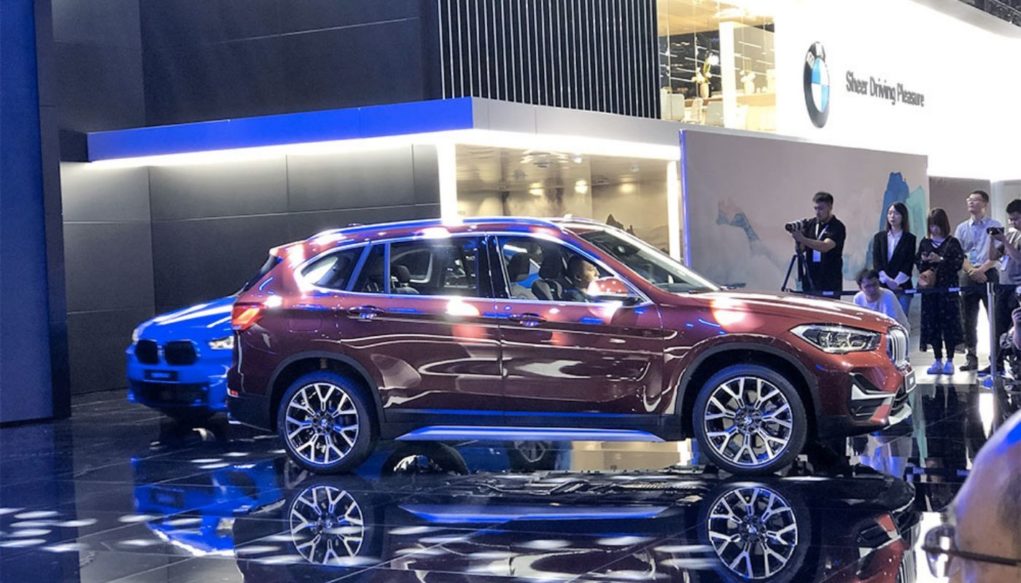 The BMW X1 plug-in hybrid power and battery life remains the same as the current mileage upgrade model. For the XI PHEV, the 1.5T plug-in hybrid system is used and the maximum power of the engine is 100kW, while the peak torque is 220 Nm. The maximum motor power is 70kW and the torque is 165 Nm.

The transmission system is expected to match the 6-speed AT gearbox, and the NEDC cruising range in pure electric mode is up to 110 km. The BMW X1 continues to compete against the Audi Q3 and Mercedes-Benz GLA.