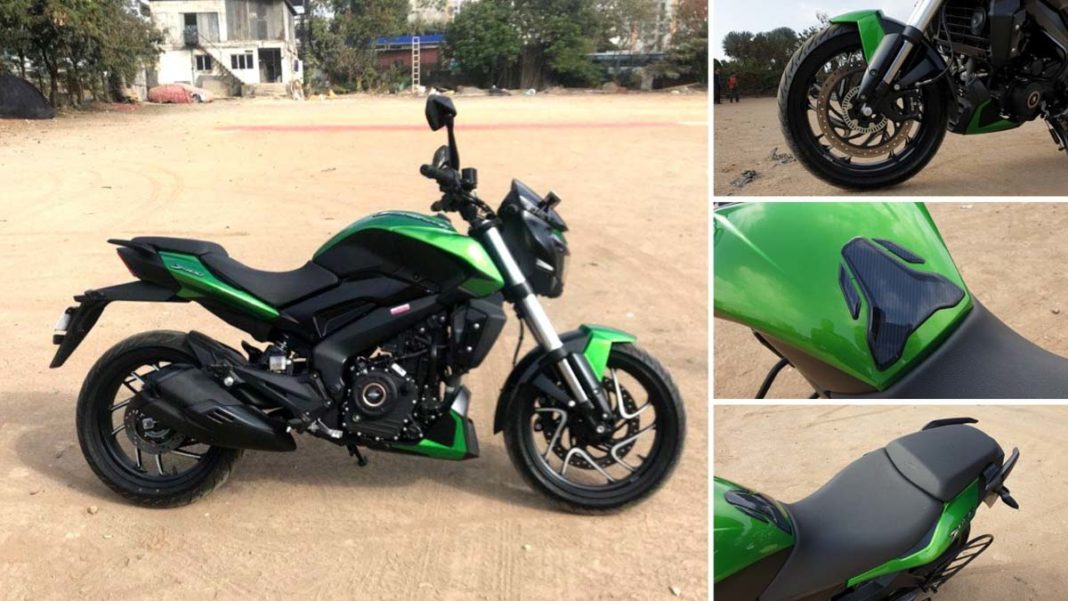 2019 Bajaj Dominar has received several mechanical modifications while the performance numbers have also been bumped up, gets new Ninja Green colour

Bajaj Auto has long been anticipated to launch the heavily updated Dominar 400 after pretty everything has been revealed of it online. Since the changes are many, potential customers wanting to have a go at the motorcycle is steadily increasing and it could play into the hands of the homegrown two-wheeler manufacturer.

The company will be hoping to redeem the fortunes of the Dominar 400 with the new version and thus included several modifications. Launched for the first time in December 2016, Bajaj was hoping to grab a big pie in the then-burgeoning premium space at the base end of the spectrum with the Dominar 400. Despite being a highly capable product and having a shockingly aggressive price range, it could not live up to the anticipation in terms of sales numbers.

Undeterred by its underwhelming sales, Bajaj is now preparing to introduce a brand new Dominar and its technical specifications and key information have already been revealed courtesy of the internet. The updates are listed below with the set of pictures posted here showcasing all the changes. The most obvious of changes is the new ninja green colour scheme and it looks highly attractive especially on that alloy wheel design. 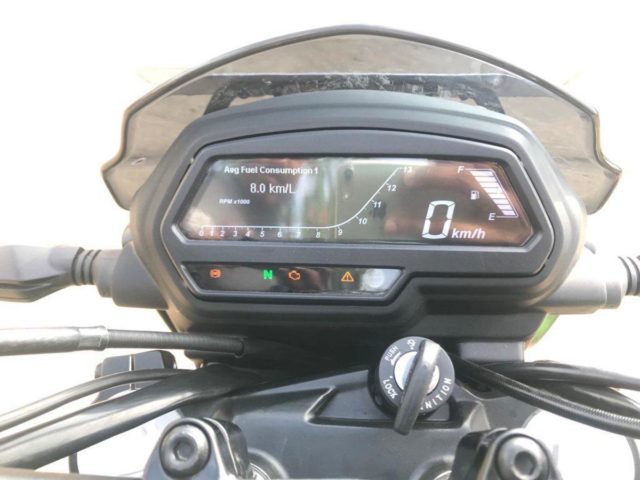 The LED headlight gets a redesign while the side view mirrors stalks are aluminium made and the fuel tank with capacity of 13 litres gains a new tank pad decal. When you look closer, you could actually see the Dominar logo being embossed on the pillion seat and the side stand is made of forged steel this time around. As similar to the headlight, the LED tail light did get a minor update to go in line with the overall cosmetic changes.

The twin barrel black exhaust system is another big upgrade and the 373.3 cc single-cylinder liquid-cooled fuel-injected engine has been uprated to produce a maximum output of 40 PS and 35 Nm. The massive 5 PS increase in maximum power does give the new Dominar a fresh breath of appeal deviating from its touring character to more of a sporty handler. 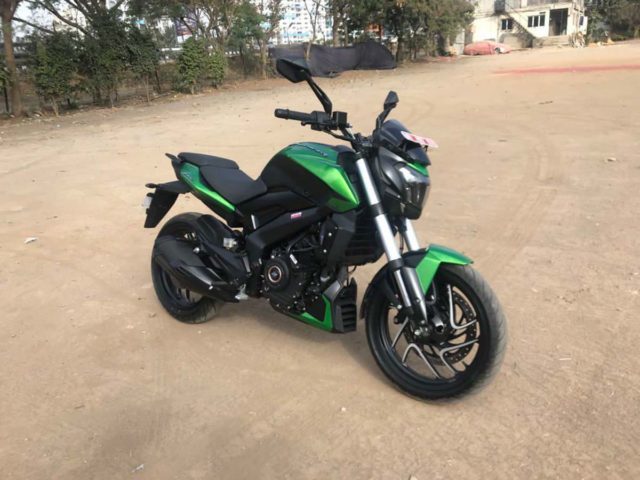 The powertrain is connected to the same six-speed gearbox. For improved handling, the telescopic front forks are ditched in favour of the more expensive USD unit while the rear remains to be the monoshock system.