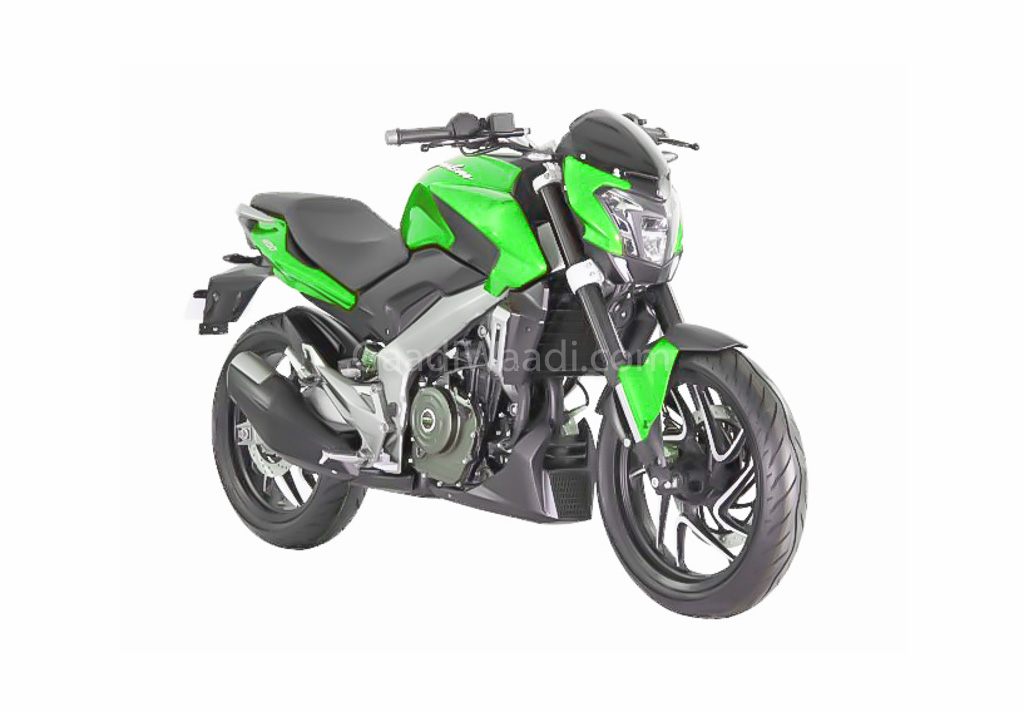 While we can all expect the updated 2019 Bajaj Dominar 400 to launch soon; here is the list of five changes you need to know

Bajaj will soon be launching the 2019 Dominar 400 in India. The motorcycle was spotted a number of times while testing on the Indian road and Bajaj even revealed the motorcycle in their latest TVC recently. There is no doubt in the fact that updated Dominar 400 will be equipped with plenty of new and exciting features and perhaps will also be slightly more powerful than the current model.

As far as the launch dates are concerned, we can all expect the 2019 Dominar 400 to launch within the next few weeks in India. Expect the updated motorcycle to also be priced at least Rs 15,000-20,000 more than the current model. The 2019 Dominar will rival directly against the likes of the Royal Enfield Classic and Thunderbird 350, the Jawa, Jawa Forty Two and the Mahindra Mojo when it finally launches here. That said, here is the list of 5 new changes that the 2019 Dominar 400 has received: 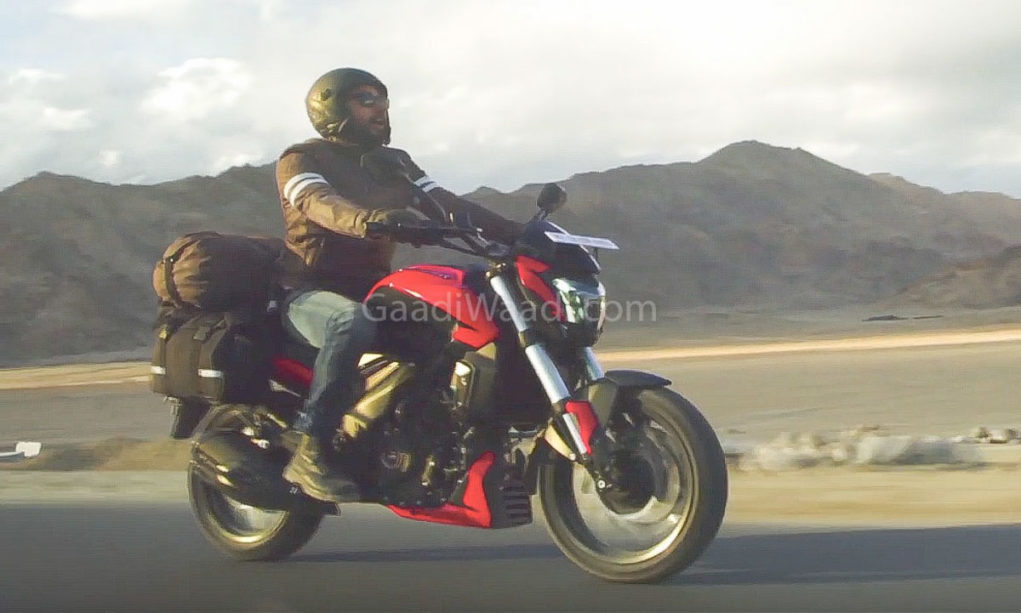 Only recently we have reported that 2019 Dominar 400 is quicker than its predecessor. The 2019 Dominar can touch triple-digit speeds in third gear. Now like we already mentioned in the news article before that there could be many reasons behind it. Either the updated Dominar 400 features a new BSVI engine which generates more power than the older model or Bajaj could have tweaked the gearbox ratios of the new motorcycle for better low and mid range power output.

In its current state of tune, the 373.3 cc, liquid-cooled motor produces about 35 PS of peak power and 35 Nm of peak torque (paired to a 6 speed gearbox). you can expect the BSVI engine to produce slightly more power than the current motorcycle.

Many complained that the exhaust note of the older Dominar lacked the bass in its grunt and sounded more like a sportsbike and not like a cruiser in any way. In order to make the exhaust note more appealing as well as perhaps comply with upcoming emission regs, Bajaj has redesigned the entire exhaust canister and as a result, the 2019 Dominar 400 sounds different than the older model. There are many videos on Youtube where you can actually hear that the updated Dominar 400 sounds a lot different than the outgoing model. 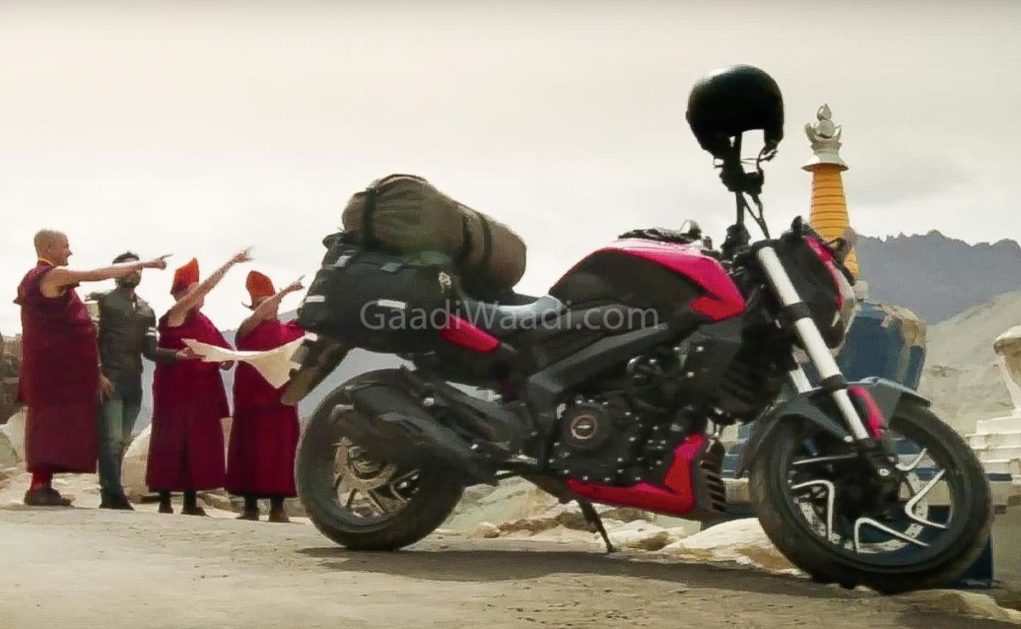 The 2019 Dominar 400 has received a new fully functional dual digital instrument cluster which is inspired by the CS400 concept showcased at the 2014 Auto Expo. The handlebar mounted digital console hasn’t received any major change except the addition of a new side stand warning indicator. While the fuel tank mounted instrument console gets plenty of additional information including a gear position indicator, odometer, two trip meters, and also a clock now (instead of the warning lights).

5. Plenty of parts shared with the current model 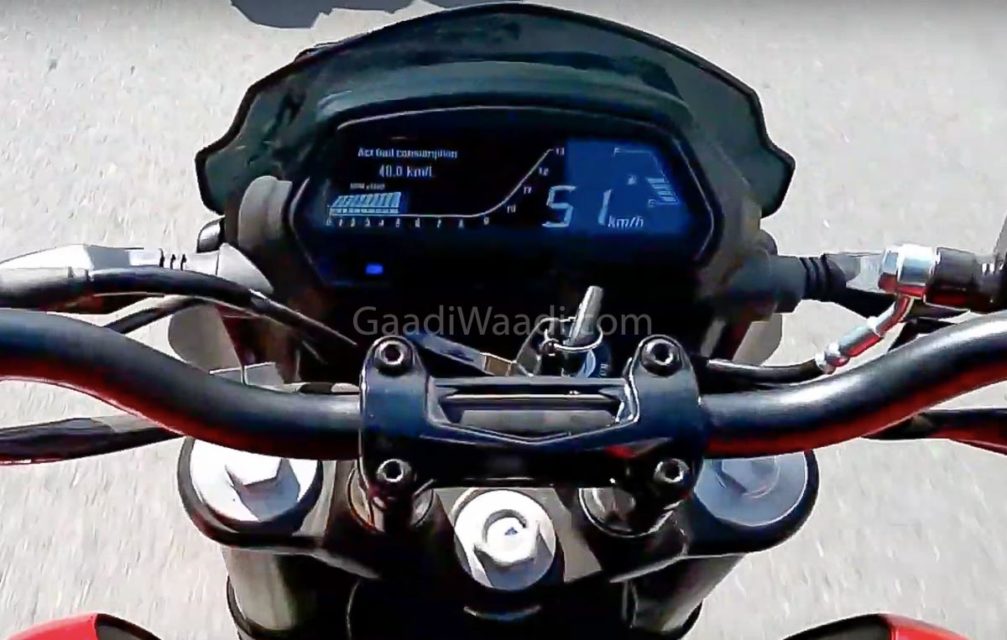