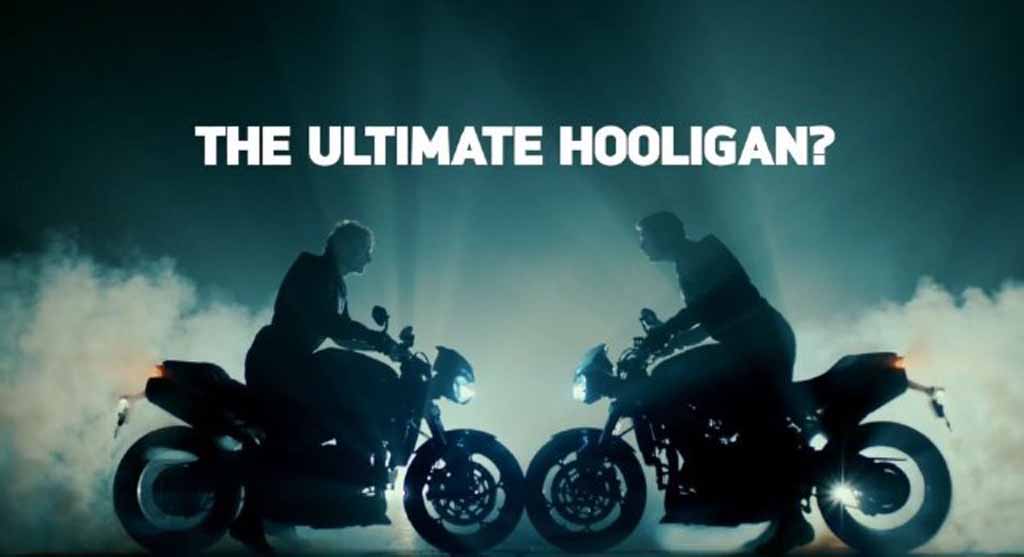 The 2018 Triumph Speed triple is all set to be unveiled globally on 29th January 2018 and ahead of that event, the British premium bike manufacturer has teased the model in an official video. The bike could come some minor design update along with upgrade on performance and handling. Expect the premium bike to come to India sometime later this year.

Upon arrival, 2018 Triumph Speed Triple will challenge rivals like Kawasaki Z1000, Suzuki GSX-S1000 and upcoming Honda CB1000R as well. Speaking about the upcoming bike, it is likely to receive an RS variant along with the S and R versions, just like the smaller Street Triple range. The British brand claims, new model will come more powerful and more agile compared to its predecessor.

The teaser video reveals the bike’s all-new instrument cluster with a premium TFT display. The TFT screen shows all the basic information about the bike along with gear, air temperature, fuel range and fuel gauge. Also it shows time as well. Expect the bike to come wearing new paint scheme options as well.

As we have already said, the bike promises to come more powerful. Current Triumph Speed Triple’s 1,050 cc three-cylinder, liquid-cooled engine is well capable of churning out 133 bhp of peak power at 9,400 rpm and 111 Nm of peak torque at 7,750 rpm. In that case, the new model will generate significantly improved power and torque output. Also, there will be upgraded electronics package as well, which will enhance its performance. It could deliver different sound and likely to get higher-rev limit as well. 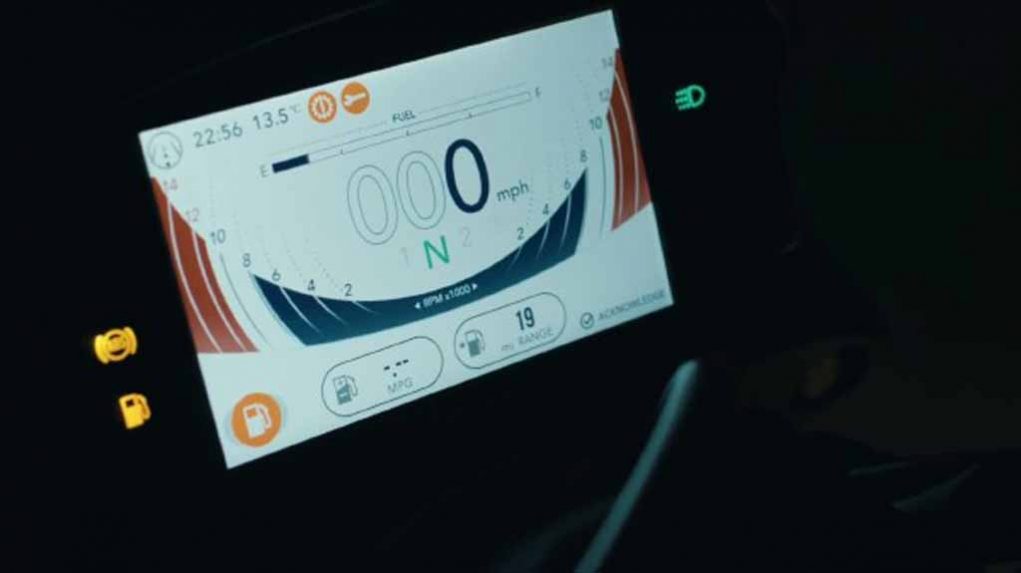 The RS variant of the bike is expected to receive high-end suspension set up sourced from Ohlins. For braking duty, there will be twin large disc brakes at the front wheel and a single disc brake at rear. Also, there will be dual channel ABS enhancing the safety of the rider. Wheel design of the upcoming 2018 Triumph Speed Triple is also revealed. It will run on new five-spoke alloy wheels compared to the present model’s ten-spoke wheels.