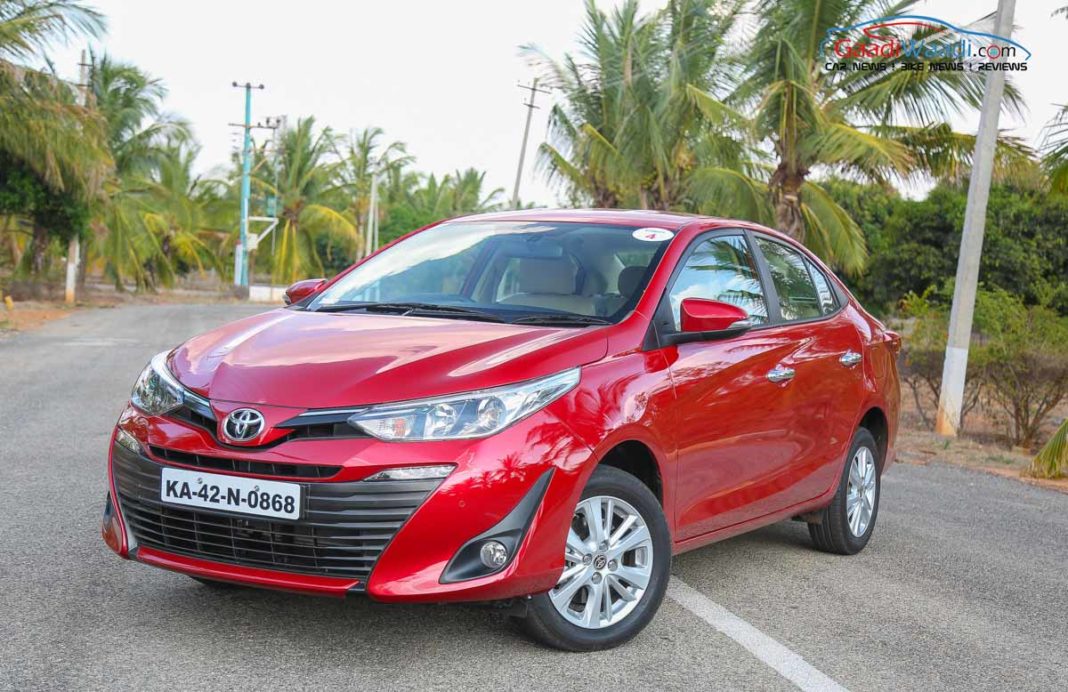 Toyota’s C-segment sedan has long been in the horizon and for the last couple of years it was thought to carry the Vios badge considering the details emerged from spy pictures. However, in an exclusive report we revealed that the Honda City rivalling sedan will be named as the ‘Yaris’, and it made its first public appearance at the 2018 Auto Expo last month.

The Vios is sold in several Asian markets as a premium sedan and it has a derivative called as the Yaris ATIV. The latter makes it cut to India as the Yaris nomenclature keeps the option open for the entry of a potential hatchback at a later time with a different suffix. It could compete against premium hatchbacks like the Maruti Suzuki Baleno and Hyundai Elite i20. The Japanese auto major introduced the Yaris ATIV (or Yaris for India) sedan in Thailand in August 2017. 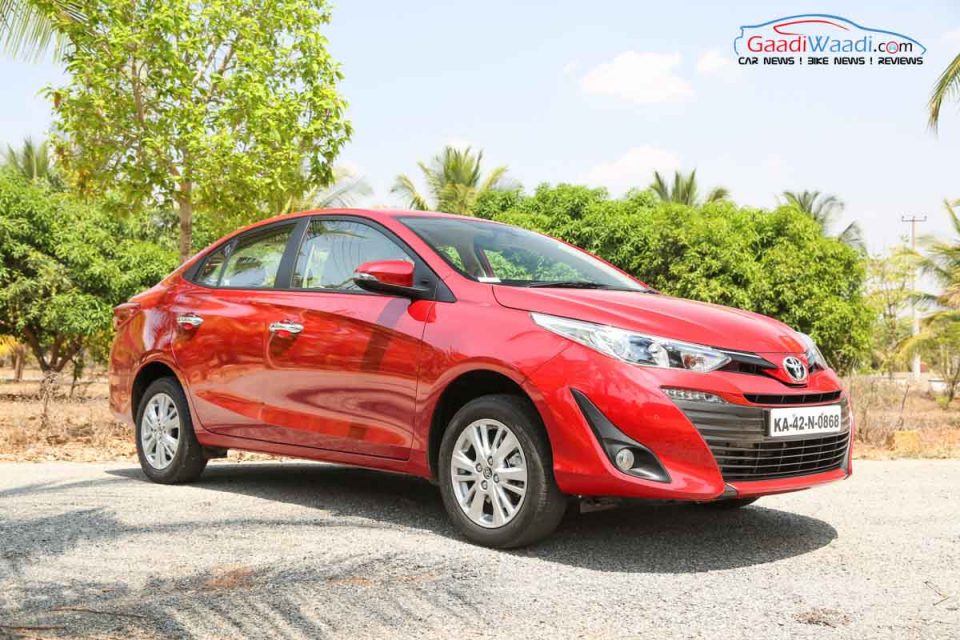 With expectations loaded on its back as it takes on three heavyweights in its class – Honda City, Maruti Suzuki Ciaz and Hyundai Verna – the Yaris has potential to make it big in the mid-size sedan space. Here is everything you need to know about 2018 Toyota Yaris: 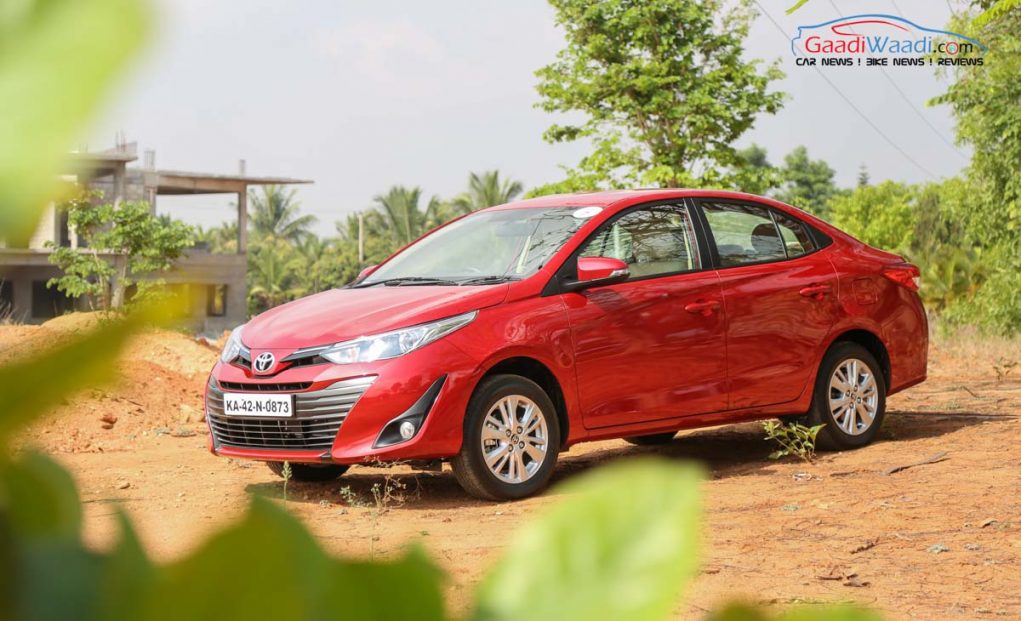 The 2018 Toyota Yaris is expected to get 2-DIN audio with Bluetooth, USB and AUX compatibility in the base variants. It will have dual-tone beige and black colour combination with plenty of silver touches for premium appeal. The likely safety features on the top-end variants are seven airbags, ABS (Anti-lock Braking System), EBD (Electronic Brake-force Distribution), brake assist, VSC (Vehicle Stability Control) with HAC (Hill Assist Control) and so on. 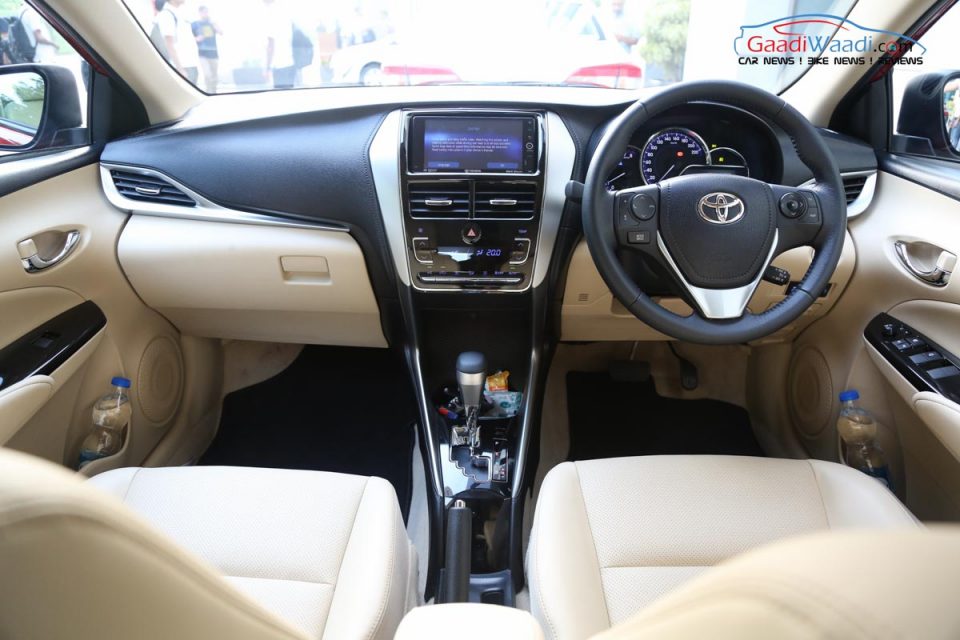 The Yaris will come powered by a 1.5-litre VVT-i petrol engine which makes 109 PS of maximum power at 6,000 rpm and 140 Nm of peak torque at 4,200 rpm and suits the competition locally. Toyota may opt to offer an uprated 1.4-litre diesel motor from the Corolla as well at a later time but initially only petrol mill will be sold. 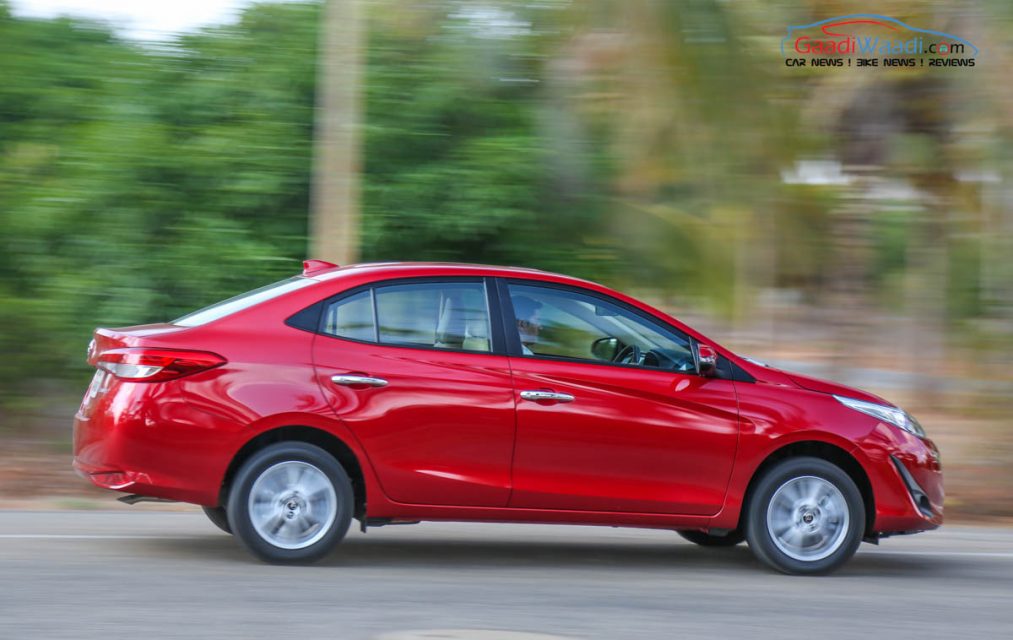 The Yaris sedan has officially entered the commercial market a few days ago and the deliveries will commence from May 18 onwards. Bookings are taken for Rs. 50,000 at showrooms across the country.

It is priced quite aggressively against Honda City and Maruti Suzuki Ciaz. The new Yaris is made available in eight variants with 4 MT & 4 CVT options.