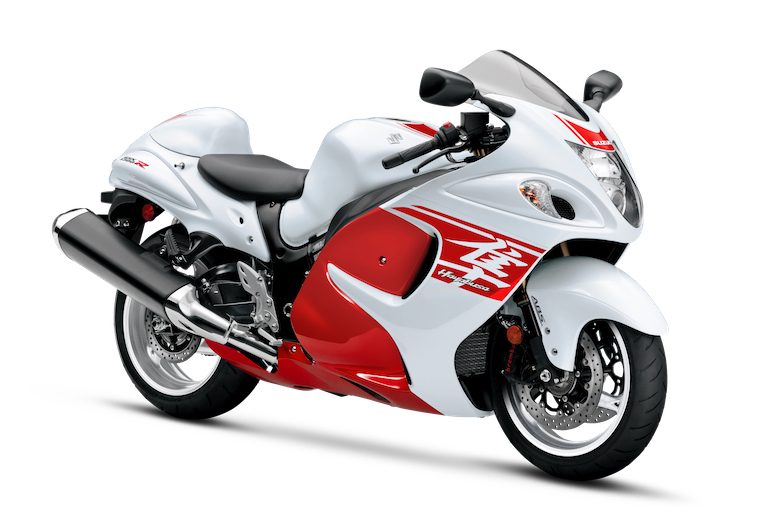 The 2018 iteration of Suzuki Hayabusa arrives with some cosmetic changes only; turbocharged version rumoured to make its entry in 2019

Suzuki has just taken the wraps off the 2018 edition of its much hyped sportsbike GSX-1300R Hayabusa. Before you let your adrenaline rushing, let us calm you down by revealing that the new model has arrived just with some cosmtic updates while keeping rest of the design language exactly as before.

The 2018 Suzuki Hayabusa has been unveiled in two paint schemes. The two colour schemes offer dual shade options of red and white along with black and red. On the former, the wheel rims too, have been painted in white. 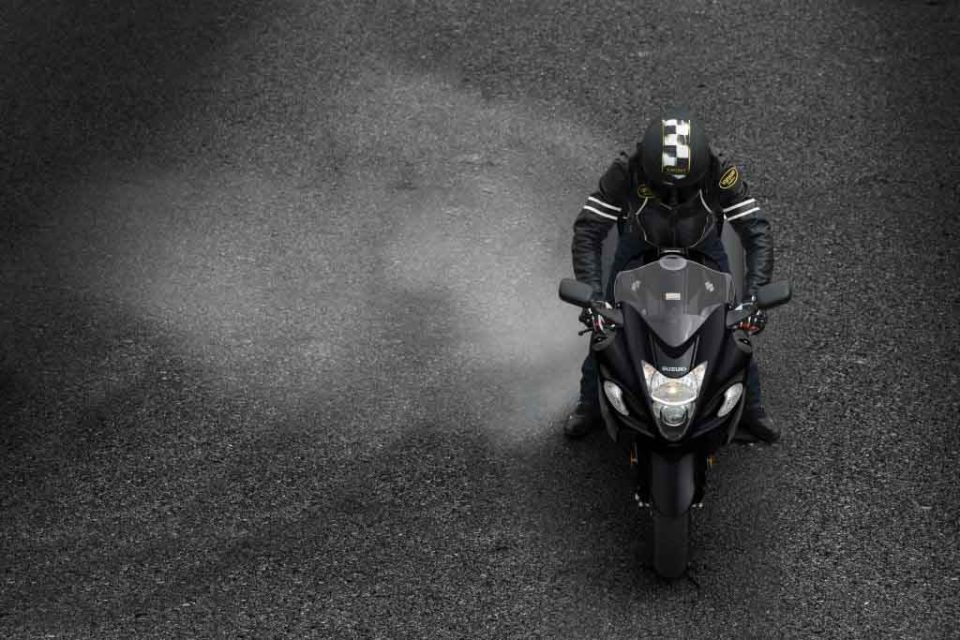 The Hayabusa has been designed with inspiration taken from the Peregrine falcon that happens to be one of the fastest flying birds. The motorcycle gained immense popularity in the country after it got featured in the Bollywood blockbuster ‘Dhoom’.

Mechanically, there are no changes to the 2018 Suzuki Hayabusa. The motorcycle continues to get its power from a 1340cc, four cylinder engine that comes mated to a six-speed transmission. The fuel injected motor is good for churning out respective power and torque outputs of 197 bhp and 155 Nm. 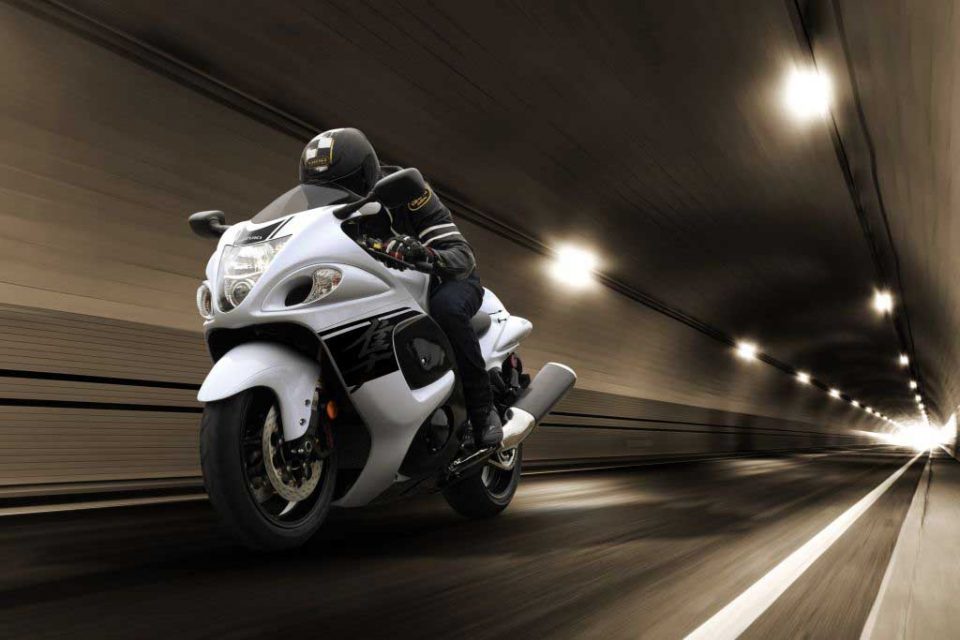 We can expect the new Hayabusa to be launched in India at the 2018 Auto Expo next year. At the biennial event, Suzuki will also be launching its GSX-S750 naked streetfighter and a month later, the company has plans to bring in its V-Strom 650 adventure tourer. However, the big thing at present, is the Intruder 150 that is all set for its India launch on the coming November 7. The motorcycle has been spied completely undisguised a couple of times and takes its design inspiration from its elder siblings.

The all-new Suzuki Intruder 150 is expected to be launched in India at close to Rs 1 lakh (ex-showroom). The bike will primarily compete with the likes of Bajaj Avenger 150 Street.