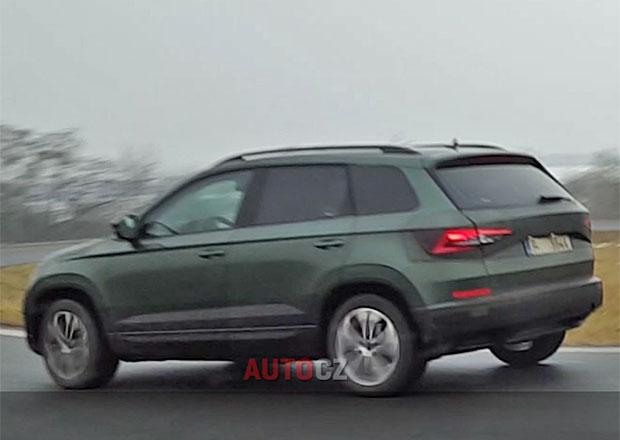 New-generation 2018 Skoda Yeti is expected to come inspired by the Kodiaq; looks sharper and aggressive than the current model

Skoda is working on a new-generation Yeti and is expected to come sharper and aggressive looking than the current Yeti’s design. Before the SUV gets revealed, it was caught testing in China disguised as Geely Boyue and in Australia and other parts of Europe too. However, the latest undisguised spy pics taken in its homeland suggest that it could be revealed at the upcoming Geneva Motor Show as opposed to an expected mid-2017 launch timeline.

As it seems, the 2018 Skoda Yeti could come taking design inspiration from the recently launched Kodiaq – currently the Czech automaker’s flagship vehicle. In fact, Skoda’s Chief of Exterior Design Jozef Kaban has already confirmed that all-new Yeti will take design cues from its larger sibling which in turn took styling from the Vision S concept. This is the reason why you could actually see the test prototype bearing some resemblance as a mini Kodiaq. But be sure that the all-new Yeti will have its distinctive character and a proper SUV appeal at premium price range. 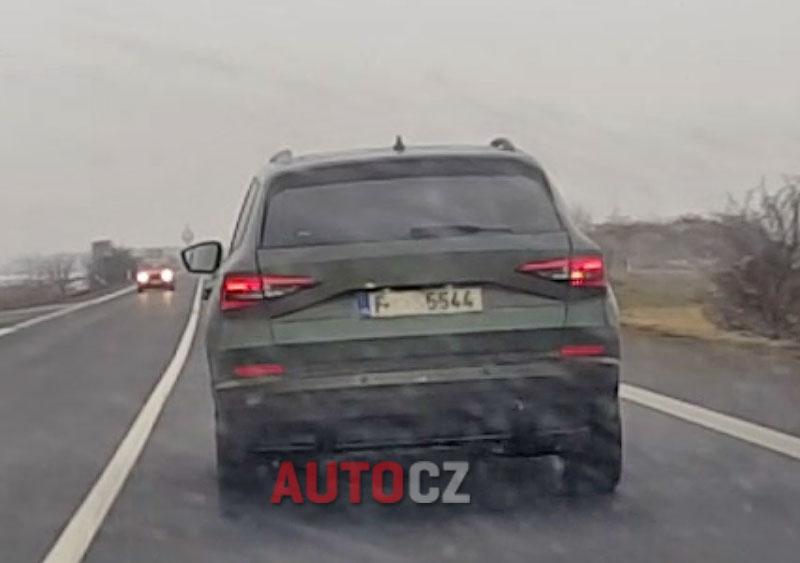 The SUV, up front, will sport sharp headlamps with LED daytime running lights and blackened Skoda signature front grille with chrome bordering as we would expect. The front bumper looks bold and aggressive with large air intake and mimics the VW Tiguan a little bit. The side profile will boast new sporty alloy wheels, side body cladding, turn indicator integrated ORVMs, sporty roof rail and chrome trim around glass area.

The entire front fascia and side profile feature design elements heavily inspired by the Kodiaq. The taillights could come similar as well. Inside the cabin, all-new Skoda yeti would sport more premium equipment enhancing its appeal. Dimensionally, the new Yeti is expected to grow little bit in size with increased space on the inside. It will be based on Volkswagen’s MQB platform which will help it to shed weight significantly and share mechanical components with VW Tiguan and the Seat Ateca. 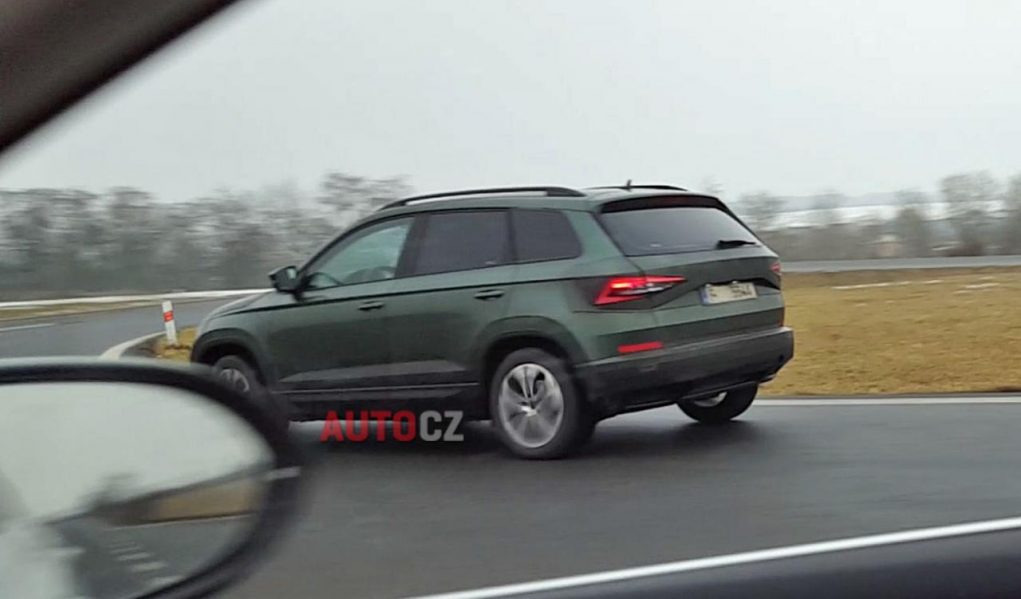 New generation Skoda yeti could get a range of turbocharged four-cylinder TSI petrol and TDI diesel engines as its power source. It is likely to be available in both Front-Wheel-Drive (FWD) and All-Wheel-Drive (AWD) options. Sales of this car could begin sometime in late 2017 or early 2018 globally and it is expected to grace our market sometime later next year – presumably after the launch of Kodiaq here.
Spy Source: Auto.cz