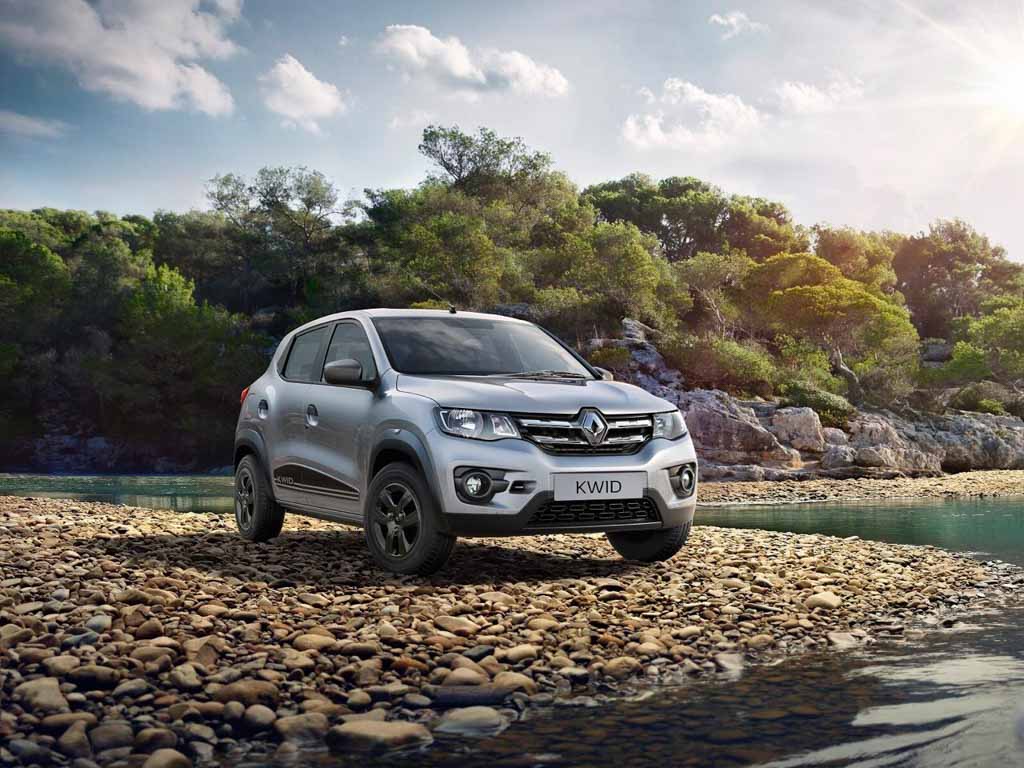 Renault’s India division has announced the launch of the 2018MY Kwid for the domestic market today. Prices start from Rs. 2.66 lakh for the standard 0.8L entry-level variant and it goes all the way up to Rs. 4.59 lakh for the range-topping Climber 1.0 AMT (both prices, ex-showroom New Delhi).

Last month, the Renault Kwid was spotted at a dealer yard with exterior updates and added features indicating a nearing launch. Finally, the official prices of 2018 Renault Kwid have been revealed ahead of the festive season that will give new challengers by the looks of things.

As for the exterior, the changes are minimal to keep the ball swinging in favour of the Kwid in its current lifecycle. It gains a reworked front grille with chrome enhancements and the side door moulding gets updated graphics with Kwid branding. At the rear, the reverse parking camera and sensor can be witnessed while the traditional Renault symbol is integrated onto the boot hatch. 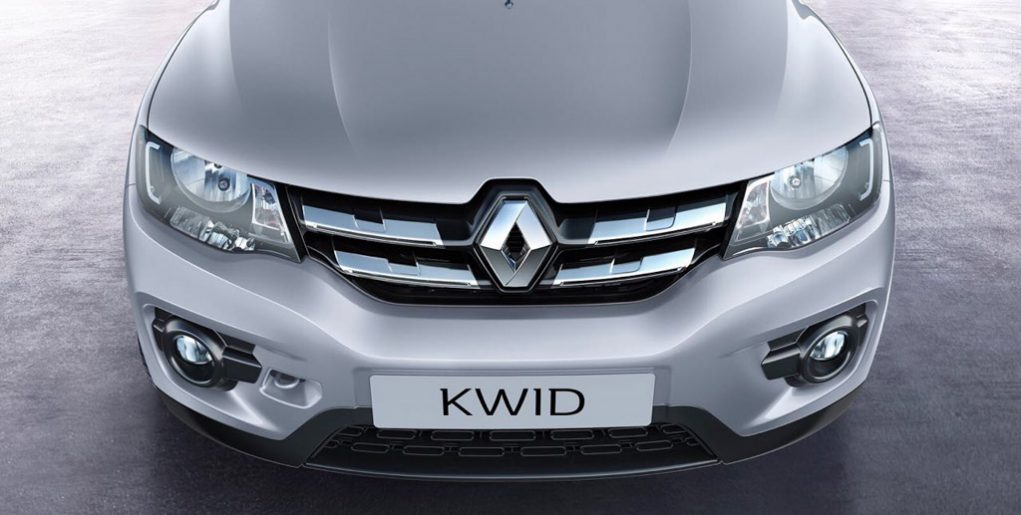 No mechanical changes have been implemented as the Renault Kwid stay puts using the 0.8-litre and 1.0-litre three-cylinder powertrains. The smaller unit is good enough to produce a maximum power output of 54 PS and 72 Nm and the 1.0-litre motor pumps out 68 PS and 91 Nm. The engines are mated to a five-speed manual transmission as standard, and the 1.0-litre model has a five-speed AMT as optional.

With no inclusion of new colours, the Renault Kwid continues to be sold in paint schemes such as Moonlight Silver, Ice Cool White, Outback Bronze, Electric Blue, Planet Grey and Fiery Red. It also gets 4-year/1 lakh km warranty as standard. The Kwid is the top-selling car for the French automaker locally and it is expected to get a major facelift in the near future.

The sales of Kwid have taken a dip in recent times due to the arrival of new competitors like Tata Tiago and the latest updates could only do much in maintaining the average monthly figures that dropped to around 5,000 units in the last eight months. Here is the complete list of 2018 Renault Kwid prices: