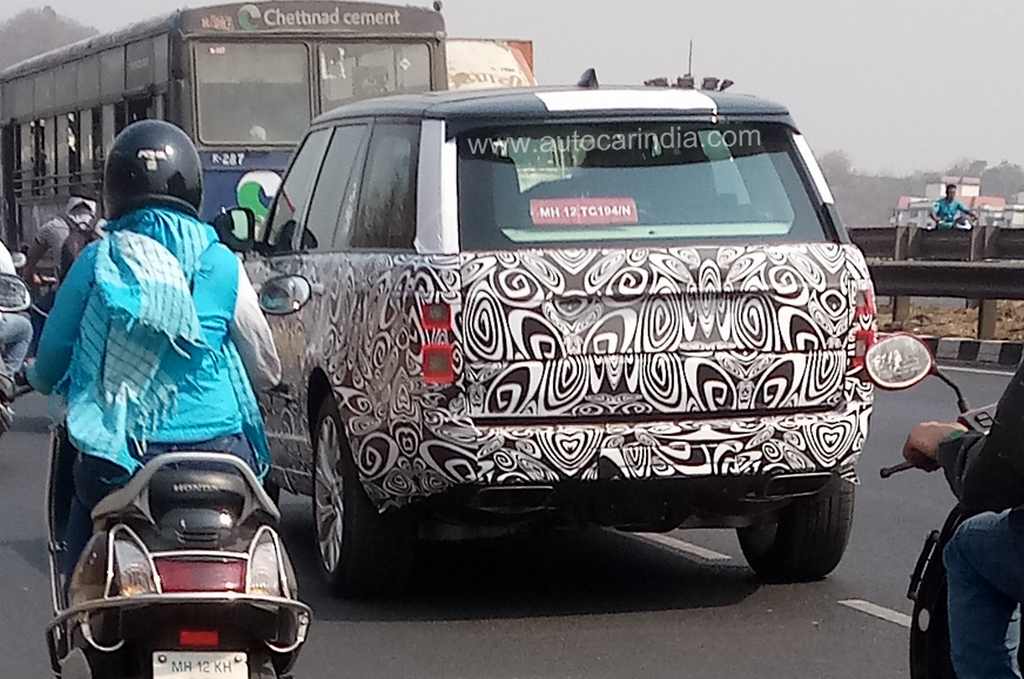 Land Rover unveiled the 2018 Range Rover in October 2017 as the updated luxury off-roader gets a revised front end and a new grille. It features a new set of taillights and Pixel-laser LED headlights for increased visibility and pleasing customers with more visual appeal. The most significant changes has to be the addition of a new Touch Pro Duo infotainment system with two 10-inch touchscreen displays.

Other notable interior features are the inclusion of revised switchgear, upgraded door panels and new power front seats that can be adjusted in 24 different ways. The new rear seats can recline by up to 40 degrees said Land Rover as they leave way for 25-way massage programs for comfortable riding of the occupants. The new 12-inch digital instrument cluster is accompanied by charging ports as well as 4G Wi-Fi hotspot for better in-car experience. 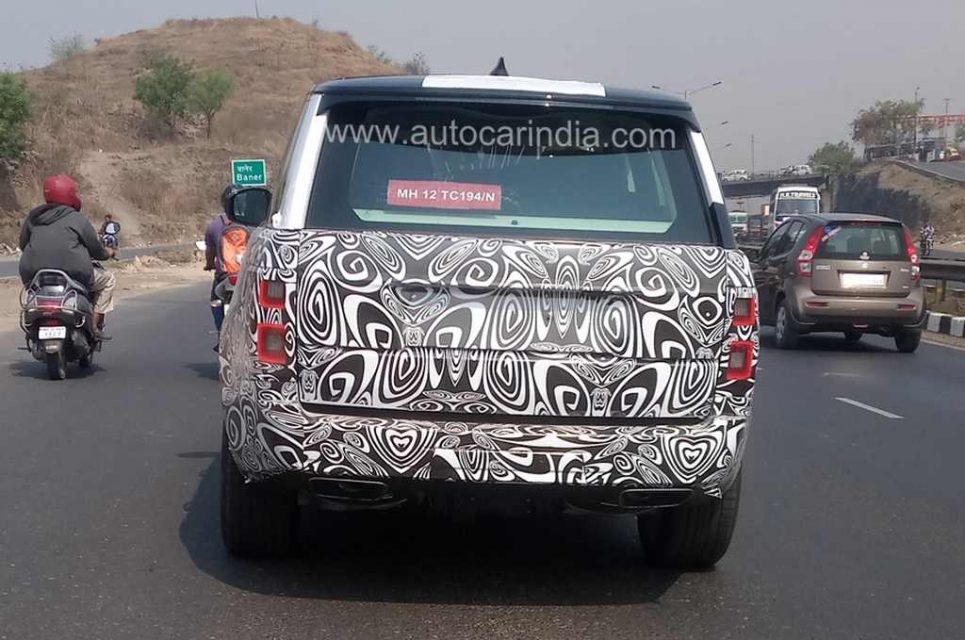 The British luxury manufacturer has also introduced a brand new plug-in hybrid version to the 2018 Range Rover lineup. It comprises of a 2.0-litre four-cylinder petrol engine connected to an electric motor and a lithium-ion battery pack of 13.1 kWh in capacity. The system enables a combined power output of 404 PS and 640 Nm of peak torque.

Land Rover claims the plug-in model can sprint from zero to 100 kmph in just 6.4 seconds before hitting a top speed of 220 kmph. The electric motor is capable of doing speeds of up to 51 km. The automaker tries to address the growing popularity of the PHEV models in the global markets with the new version but the customers who seek a more powerful variant can look for the updated SVAutobiography Dynamic there. 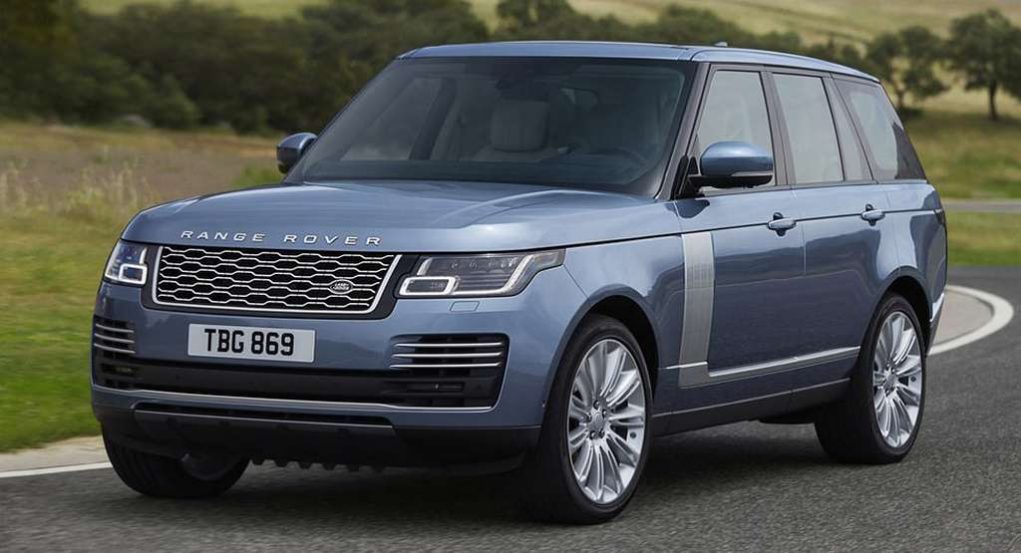 It uses a massive 5.0-litre V8 supercharged engine pumping out 565 PS and 700 Nm peak torque. It can accelerate from 0-100 kmph in just 5.1 seconds. The deliveries of the 2018 Range Rover began late last year in international markets and we can expect the new model to arrive in the coming months as it has been spied testing for the first time.

It will likely follow the launch of the Evoque Convertible and is expected to utilise the same 3.0-litre diesel engine found in the Velar and the aforementioned V8 motor. Rivaling against the likes of Mercedes-Benz GLS, Audi Q7 and BMW X5, its starting price could be in the vicinity of Rs. 1.8 crore and it may go all the way up to Rs. 3.7 crore (both prices, ex-showroom) for the top-of-the-line variant.