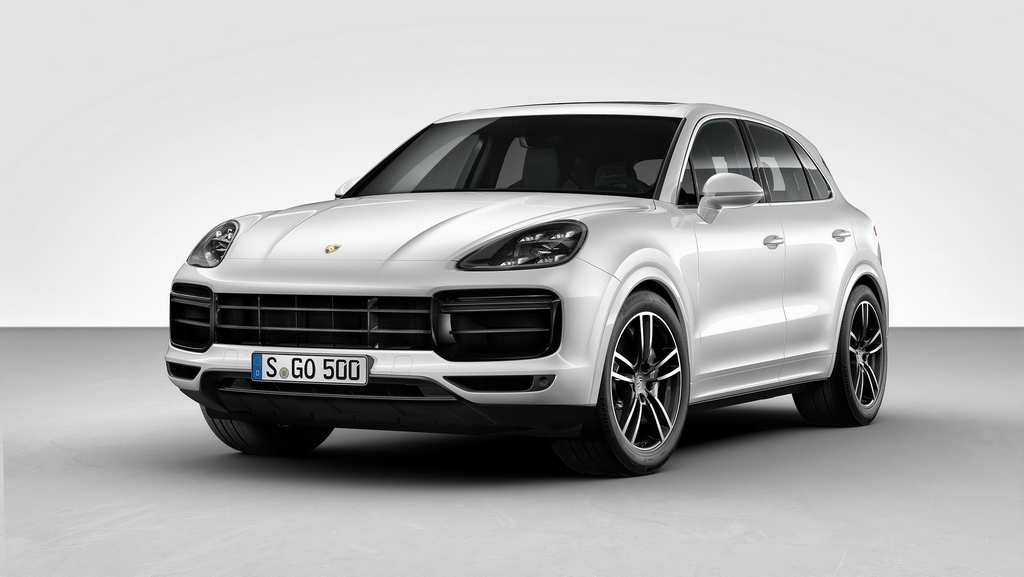 Porsche showed the world what the 2018 Cayenne would look like at the 2017 Frankfurt Motor Show in September. It has been made available for order in Germany then on and has prices starting at €74,828 (Rs. 57.04 lakh). The design language is rather evolutionary as we informed before as the front end features new LED headlamps and bigger air intakes.

Porsche says the Cayenne has lowered roofline for more athletic stance and there is a larger set of new alloy wheels and revised taillights as the Panamera Sport Turismo. More the exterior, the interior has seen several modifications including a 12.3-inch touchscreen infotainment system with internet connectivity, a new centre console with analogue and digital controls, three-spoke multi-functional steering wheel, new instrument cluster with analogue tacho and two seven-inch displays on its both sides, Bose and Burmester audio, etc. 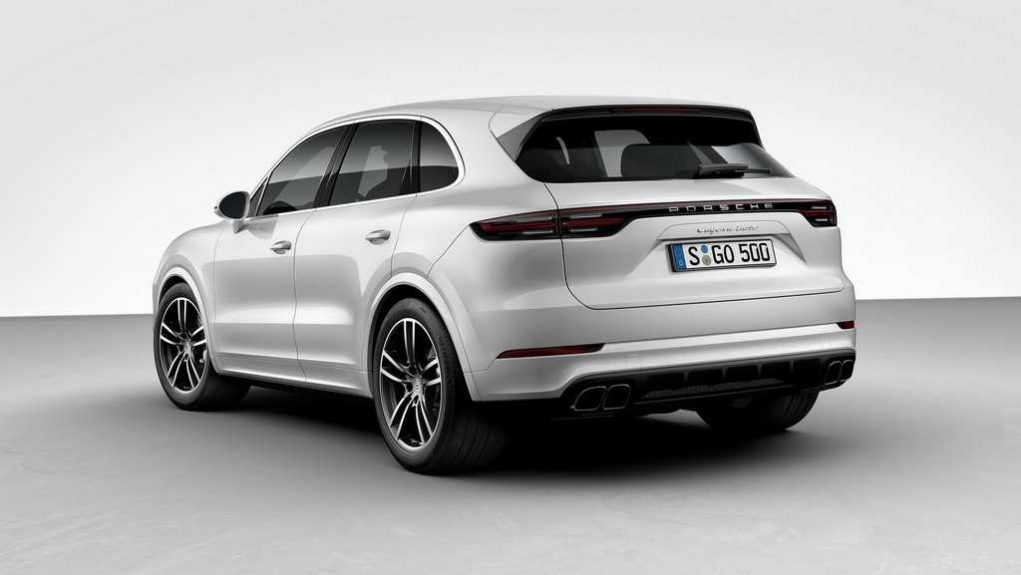 As for the powertrain, the global luxury SUV comes with a 3.0-litre turbo V6 engine which is good enough to produce a maximum power output of 340 PS and 450 Nm torque. It is mated to a new eight-speed automatic transmission sending power to all four wheels. The 2018 Porsche Cayenne is rated to go from zero to 100 kmph in just 5.9 seconds with the optional Sport Chrono Package on.

The Cayenne S gets a 2.9-litre twin-turbo V6 pushing out 440 PS and 550 Nm peak torque. It shaves a second from the above model courtesy of 100 more horsepower from 0-100 kmph. It is claimed to have a top speed of 265 kmph. The German manufacturer used extensive aluminium while building the new Cayenne, thus it weighs 65 kilos lighter than the outgoing model. 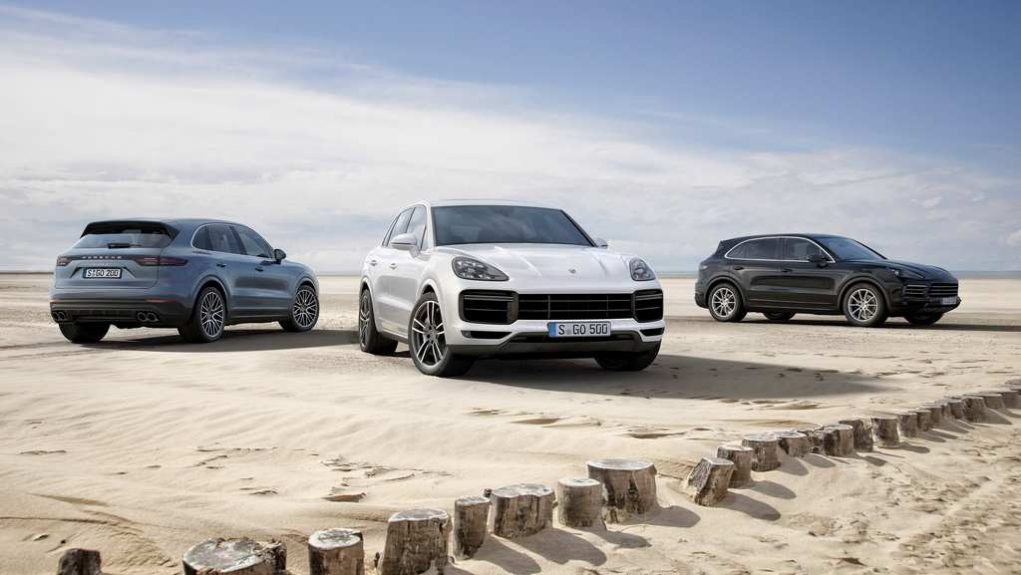 Down the line, Porsche is reported to introduce a number of plug-in hybrid variants derived from the V6 and V8 engines and they will have different capabilities. For example, the V8 plug-in hybrid model will be based on the E-Hybrid system of the Panamera Turbo S and is expected to produce a maximum power output of 700 horsepower. 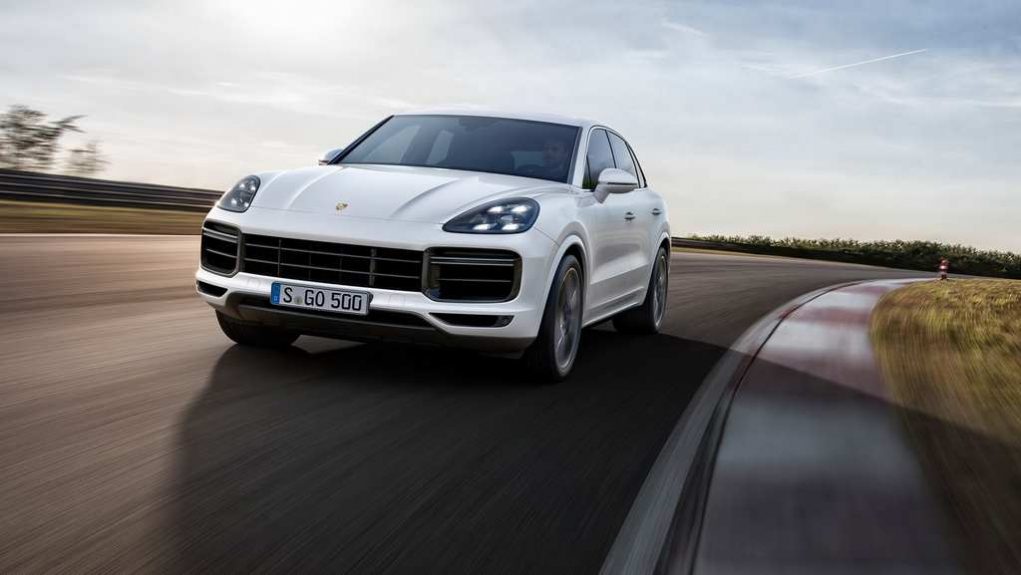 The all-new Cayenne Turbo uses the brand’s 4-litre V8 biturbo engine producing 550 PS and 770 Nm of peak torque sent to all four wheels via a new eight-speed Tiptronic S transmission. It makes 30 PS an 20 Nm more than its predecessor and they help the SUV to achieve zero to 100 kmph in just 4.1 seconds or just 3.9 seconds when fitted with optional Sport Chrono pack. It has a top speed of 286 kmph.

We can expect the new Cayenne to arrive in the early parts of next year in India. Currently, it is sold in seven variants with prices ranging from Rs. 96.3 lakh for the base diesel to Rs. 1.65 crore (ex-showroom prices) for the range-topping Turbo. 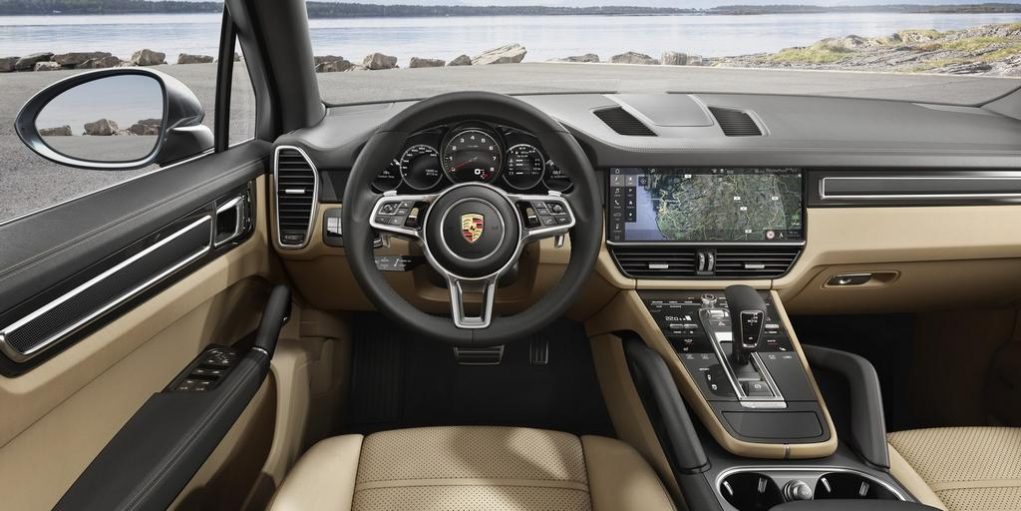 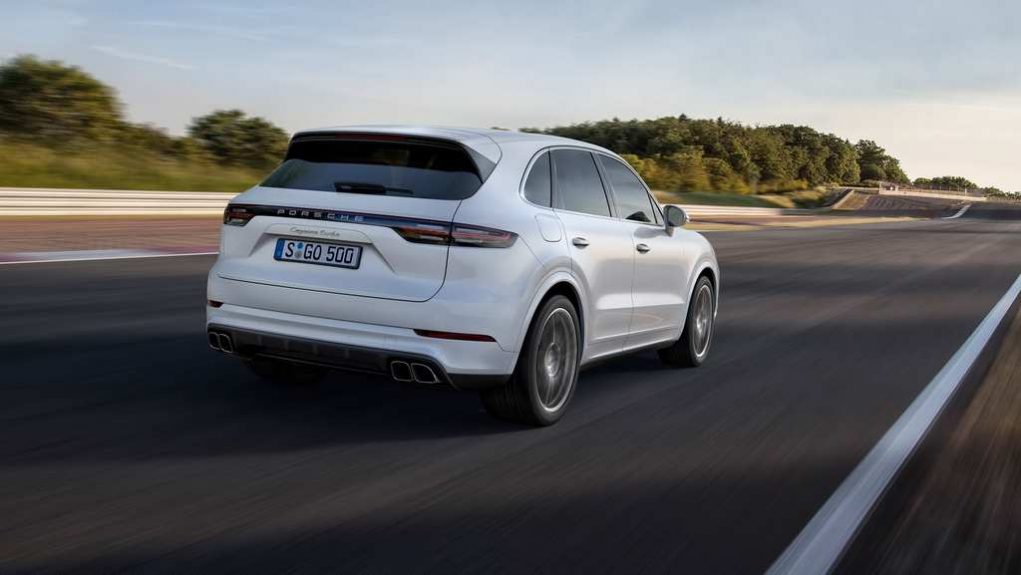