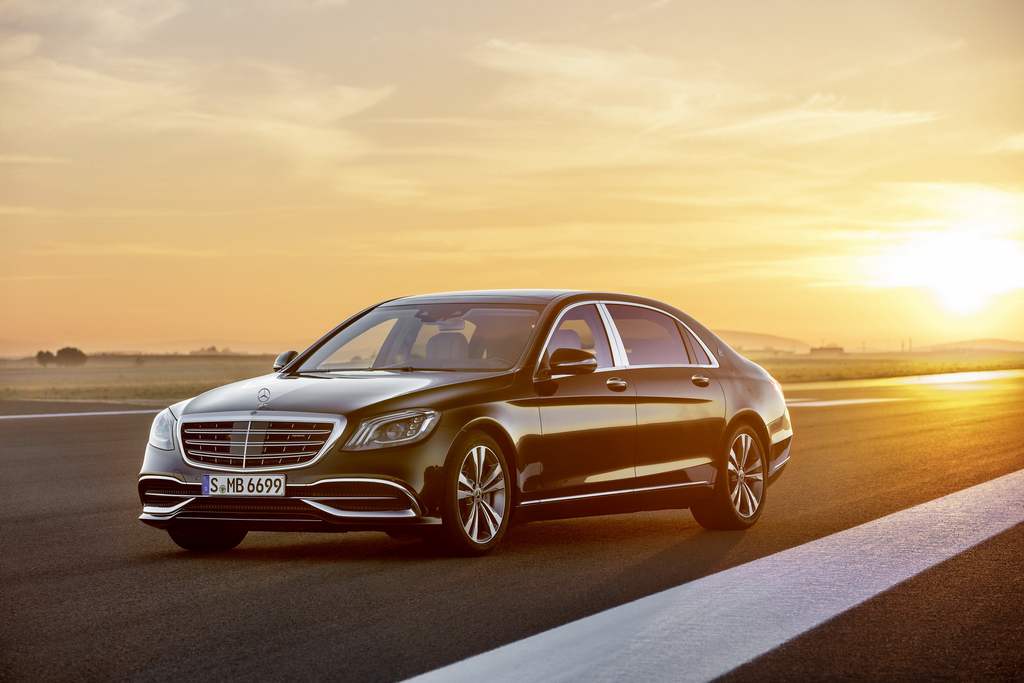 The all-new Mercedes-Maybach S650 could cost in excess of Rs. 2.60 crore (ex-showroom) in India and it comes with a host of driver assistance and safety features on board. It is confirmed to make its domestic premiere at the 2018 Auto Expo in February where it will greet the customers and officially enter the market.

The current S-Class series in India has the Guard versions topping the range and the S650 will sit just below them. The German luxury brand unveiled the facelifted S-Class at the 2017 Shanghai Motor Show last April before entering Europe two months later. It is offered in cabriolet guise as well internationally. 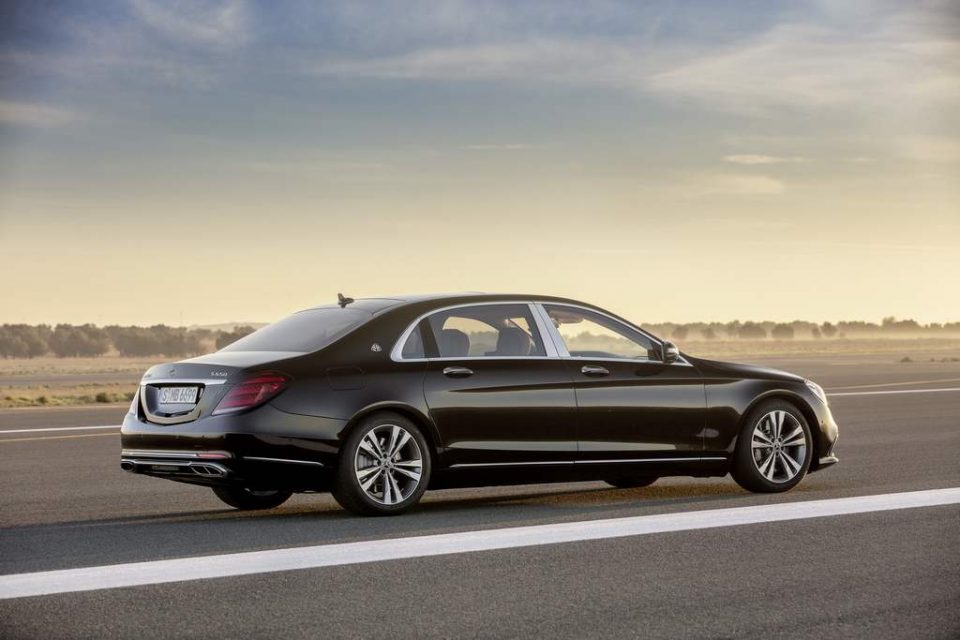 The 2018 S-Class set new benchmarks in interior and quality standards while the exterior is made more appealing with sharper looks. It adopts design cues from the latest E-Class along with advanced autonomous technologies. The Mercedes-Maybach S650 features a more upright front grille compared to the outgoing S-Class with changes to front and rear bumpers while keeping the signature silhouette intact. 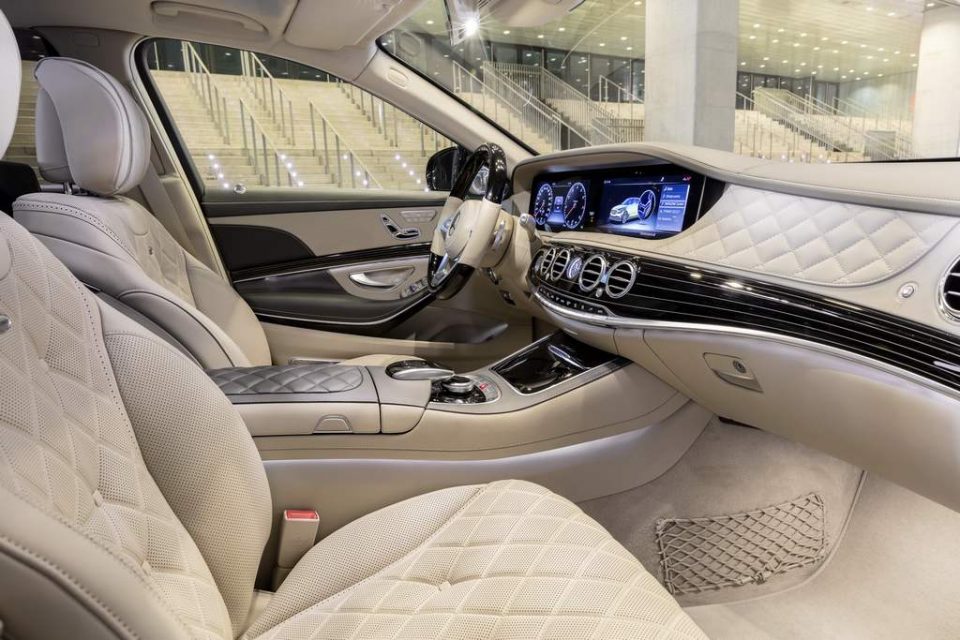 Customers can choose different display styling as well. The Energizing Comfort uses every feature in the S-Class to create different 10-minute moods that is said to enhance the physical comfort and performance while driving or during breaks. It also possesses Active Emergency Stop Assist, Intelligent, Active Steering and Distance Assist along with updated Active Lane Change Assist among several other technologies.

The Mercedes-Maybach S650 derives power from a 6.0-litre turbocharged V12 engine which is good enough to produce a maximum power output of 621 horsepower at 5,000 rpm and 1,001 Nm of peak torque between 2,300 rpm and 4,300 rpm. It is connected to a seven-speed automatic transmission.