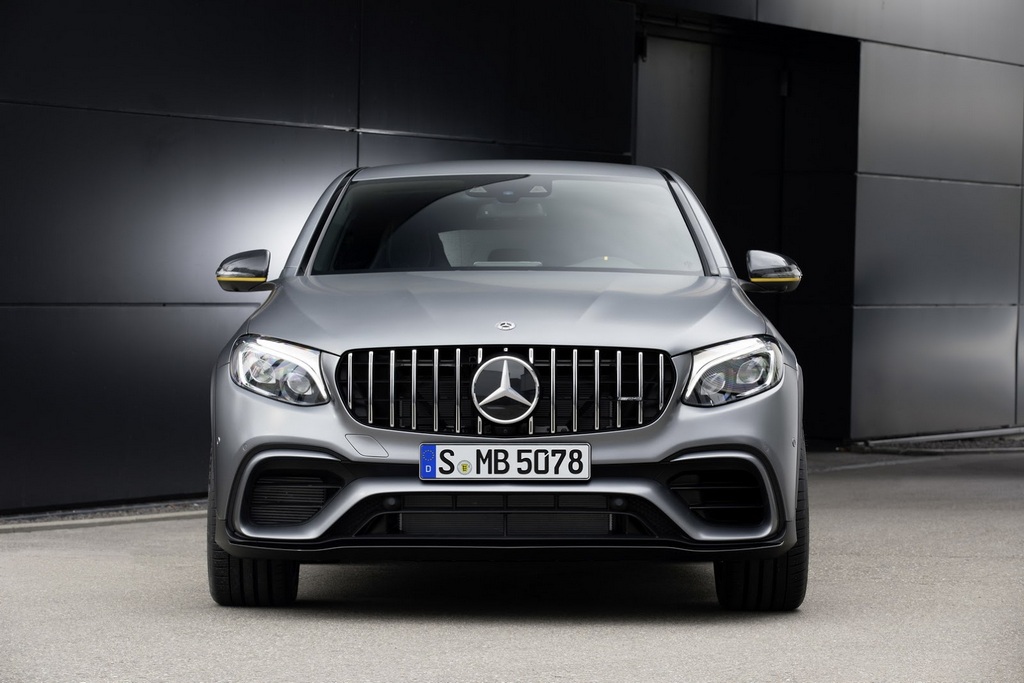 Mercedes-AMG has lifted the cloaks off the new GLC 63 on the eve of 2017 New York Auto Show in a special event. To be made available in standard as well as coupe body styles, the hottest version of GLC will get twin turbocharged 4.0-litre V8 engine tuned by AMG.

The base models will offer 469 hp while the slightly more powerful S variant will make 503 hp. The AMG GLC 63 is the only model in its segment to feature a V8 motor. To be versatile in all surface conditions, an array of high-tech features present includes AMG developed nine-speed Speedshift automatic transmission and a new all-wheel drive system which was first introduced on the latest E-Class. 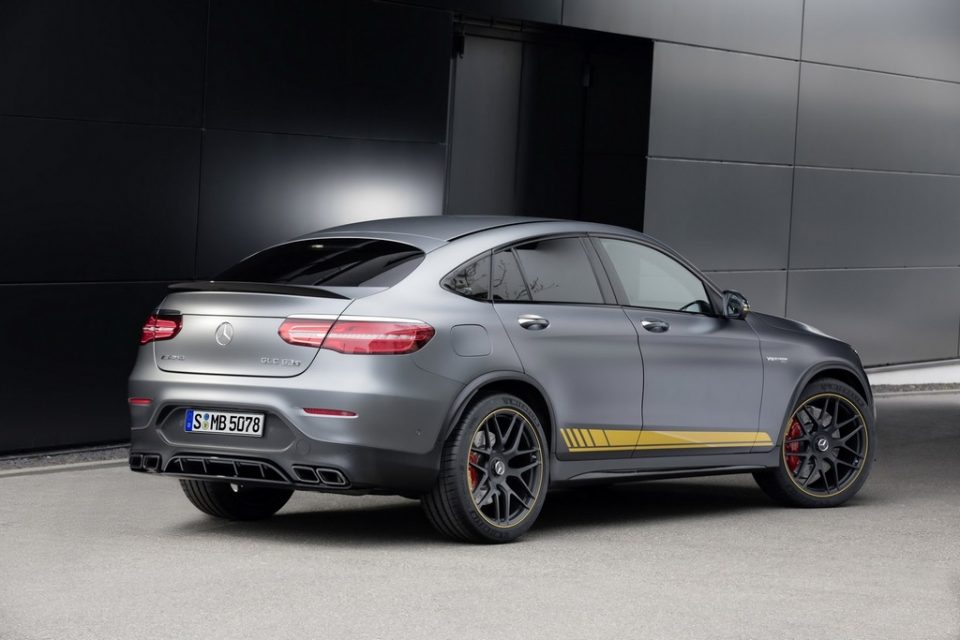 The AMG GLC 63 can run from zero to 100 kmph in just 4 seconds while the S can be two tenths faster in achieving the same speed. The top speed on both models is electronically limited to 250 kmph. These performance numbers will prove nothing but the AMG GLC 63 is a genuine speedster. 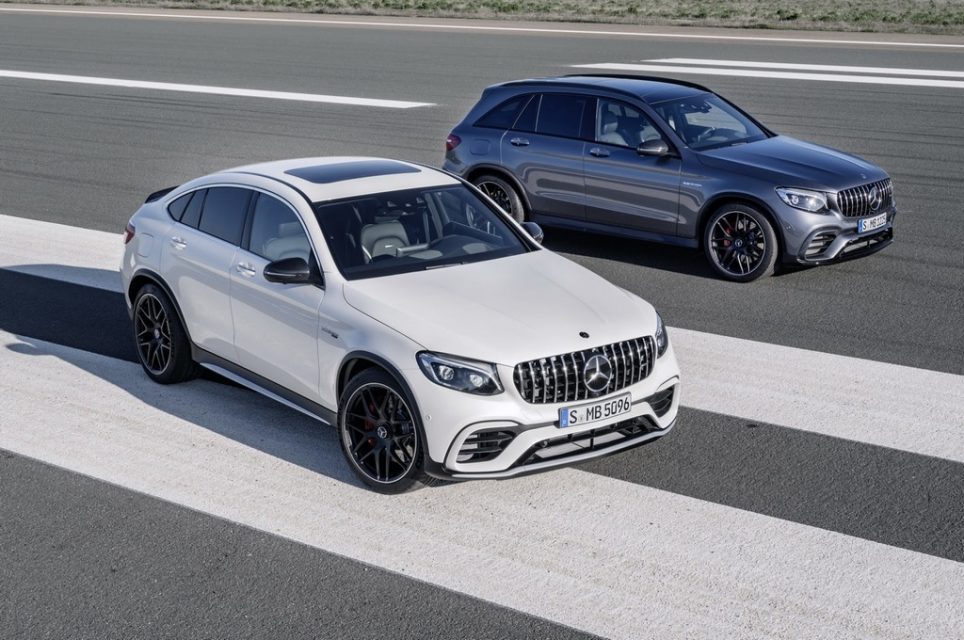 Mercedes-AMG did not just concentrate on making the range-topping AMG GLC 63 go faster but to bring a more visually aggressive appearance to the entire range. The major highlight on the outside is surely the Panamericana grille which will make its way into all the AMG 63 models. The bumpers are more pronounced and bolder than ever while the sporty rear diffuser and 19-inch or 20-inch alloy wheels further substantiate the overall appeal.