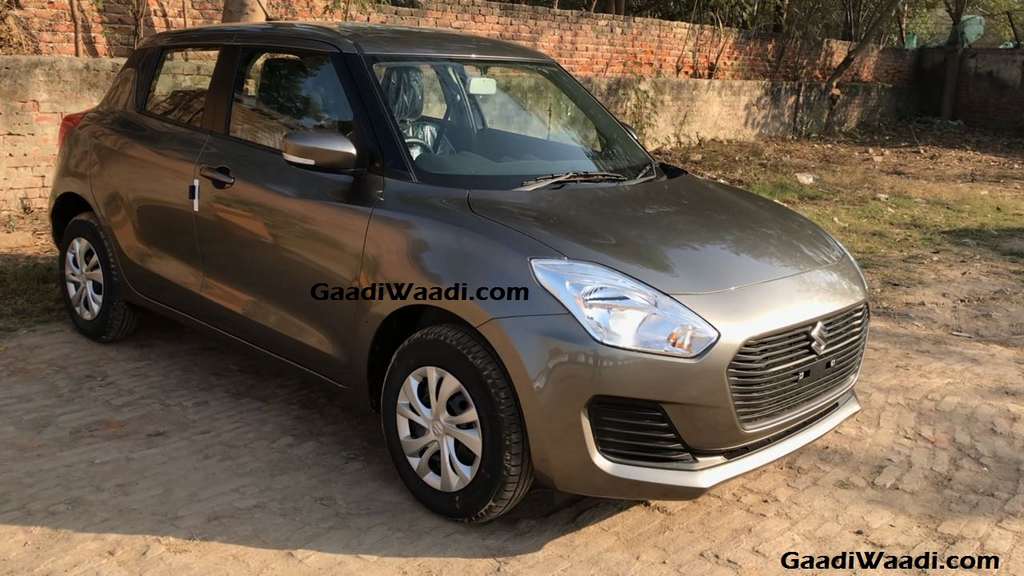 Maruti Suzuki has long been anticipated to make a huge impact with the new iteration of the Swift hatchback. Since the arrival of the latest Dzire, it has the monthly sale charts taken by storm and for a few months even outsmarted the Alto to become the bestselling model in the country.

The same kind of reception is expected for the popular Swift which has recently been revealed to the media and we liked it in our first drive. As the previous Swift, the new generation model will be sold in petrol trims such as Lxi, Vxi and Zxi while the familiar diesel grades are Ldi, Vdi and Zdi.

The Zxi+ and Zdi+ are the top-of-the-line variants in their respective fuel types, the Vxi and Zxi along with Vdi and Zdi get AGS transmission. The 2018 Swift has already started to reach dealerships across India and here we got the pictures of Vxi and Vdi for your better understanding of the variants. 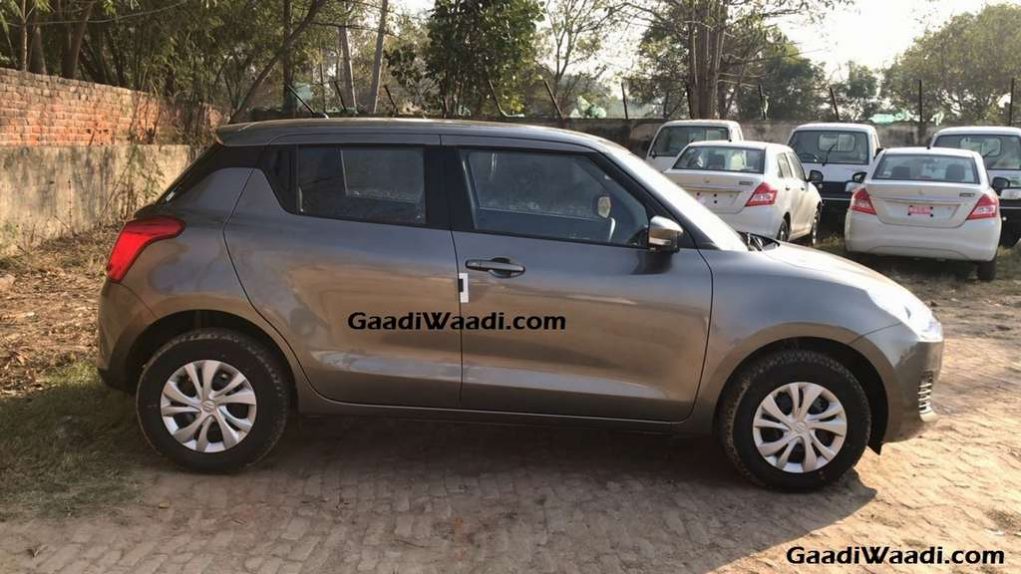 Both the variants will be offered in either a five-speed manual or five-speed AMT. The petrol engine claims to have improved mileage of 22 kmpl while the diesel is rated to return a massive 28.4 kmpl. The new Swift is more premium than the outgoing model and it is reflected on the exterior and features offered on the inside.

The Vxi and Vdi variants provide body-coloured ORVMs with integrated turn indicators and full wheel covers while the door handles are also finished in the destined exterior paint scheme. The floating roof style has been kept intact and the thick C-pillar has black accents to hide the visual bulk.

The fog lamps have been given a miss and the housing area possesses black horizontal slats which is the same pattern followed in the hexagonal front grille with the prominent Suzuki badge mounted in the middle. On the inside, it features white meter illumination, chrome hand brake lever tip and piano-black finished gear shift knob.

Other notable interior changes are chromed-out door handles on the inside as well as the tachometer, sun visor with vanity mirror on the co-passenger side and sun visor with ticket holder on the driver side. The Vxi and Vdi AMT versions get outside temperature display and driver side foot rest whereas gearshift indicator can only be found in the manual transmission equipped models. 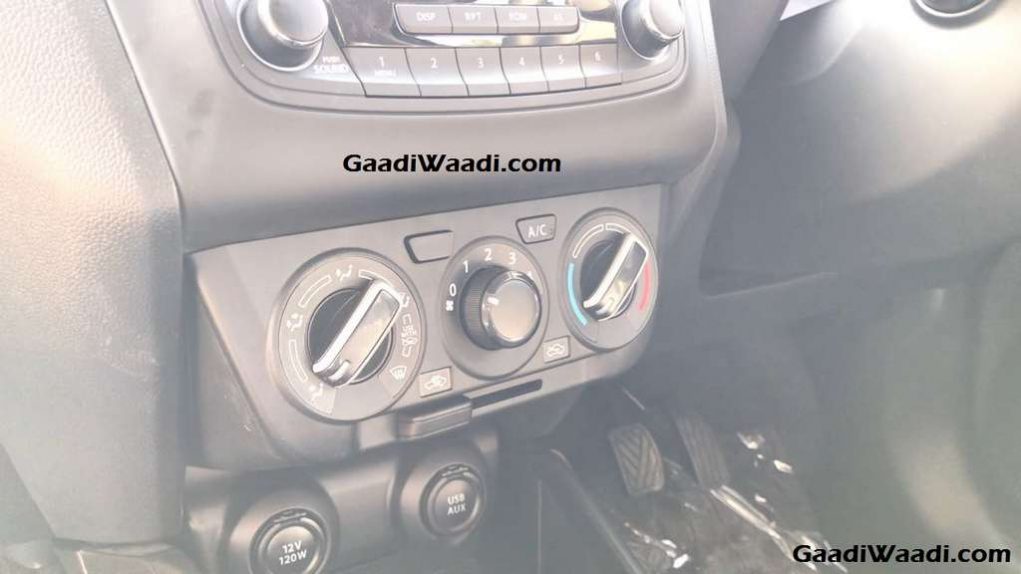 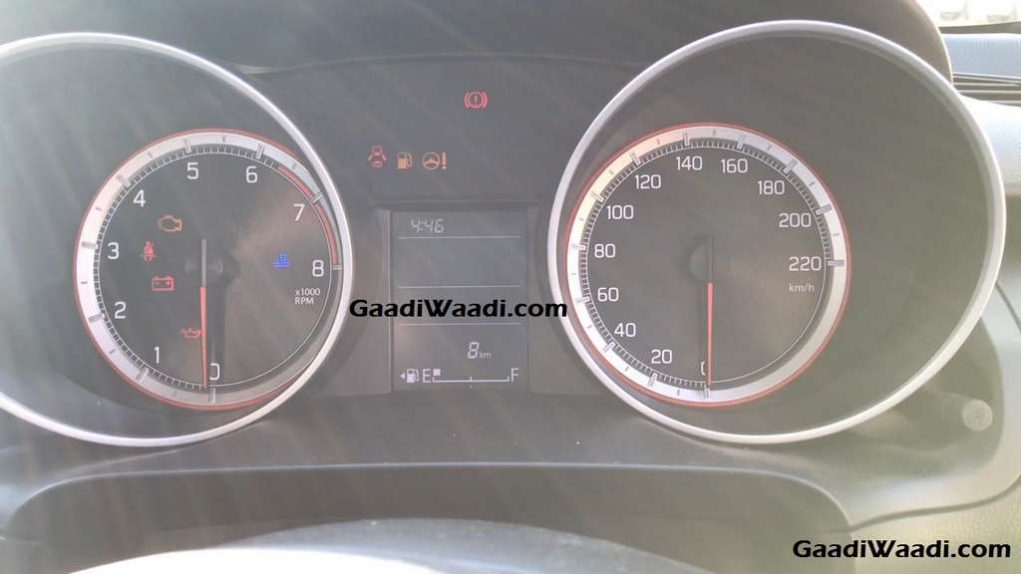