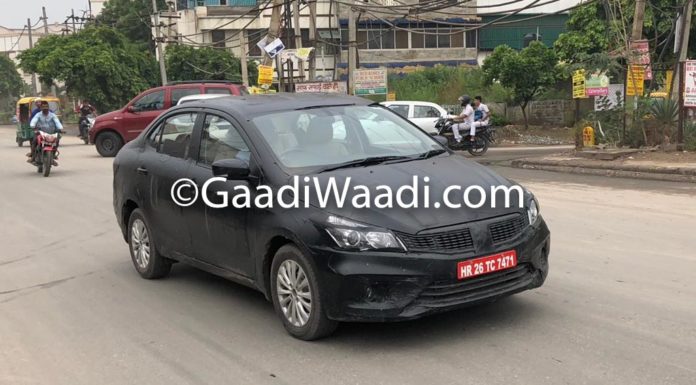 The facelifted version of Maruti Suzuki Ciaz is edging closer to its domestic debut and it could be launched as early as next month. Ahead of its arrival, another test mule has been spotted running trials and it explains the slew of exterior changes.

The largest automaker in the country is offering big discounts on the existing Ciaz to clear out the stocks as they range between Rs. 40,000 for petrol and Rs. 1,20,000 for diesel variants. The cosmetic revisions are in response to Ciaz’s main rivals Honda City and Hyundai Verna.

As for the interior, it adorns almost the same theme as the outgoing model except for the use of wooden trim, instrument cluster with larger MID and cruise control system among other. The major changes lie on the mechanical front as Maruti Suzuki introduces a new engine in the Ciaz. 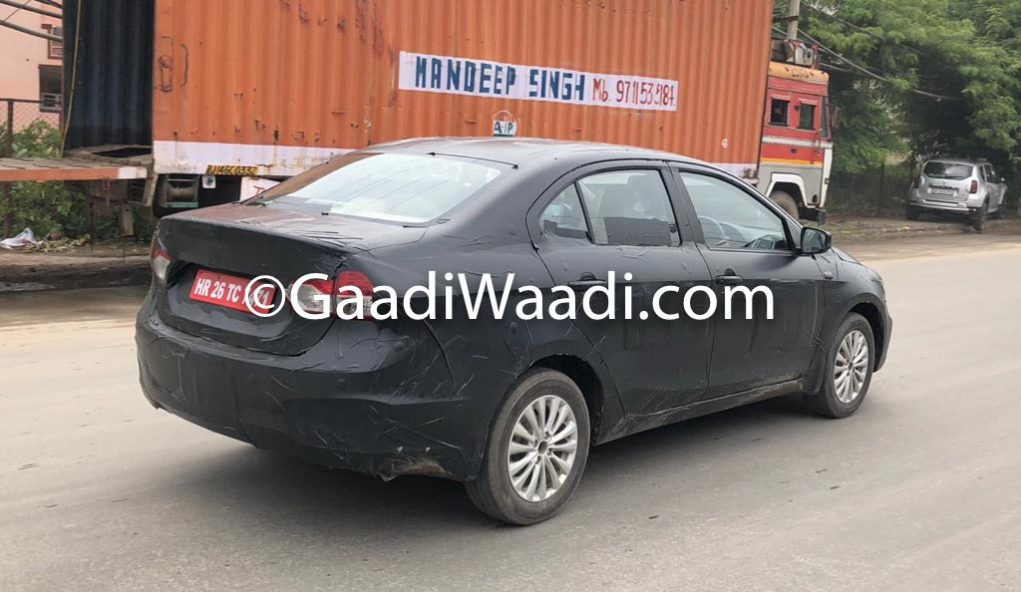 The 1.4-litre K14B petrol engine is giving way to a brand new K15B 1.5-litre unit that will also power the upcoming Ertiga. The four-cylinder naturally-aspirated mild-hybrid SHVS mill is good enough to produce a maximum power output of 104 hp at 6,00 rpm and 138 Nm of peak torque delivered at 4,000 rpm.

Transmission choices are expected to remain the same as a five-speed manual for petrol and diesel as well as four-speed automatic for petrol will continue. The 1.3-litre SHVS diesel engine making 89 hp at 4,000 rpm and 200 Nm at 1,750 rpm will be carried over. With a little hike in pricing, the updated Ciaz should be around Rs. 8-12 lakh (ex-showroom).