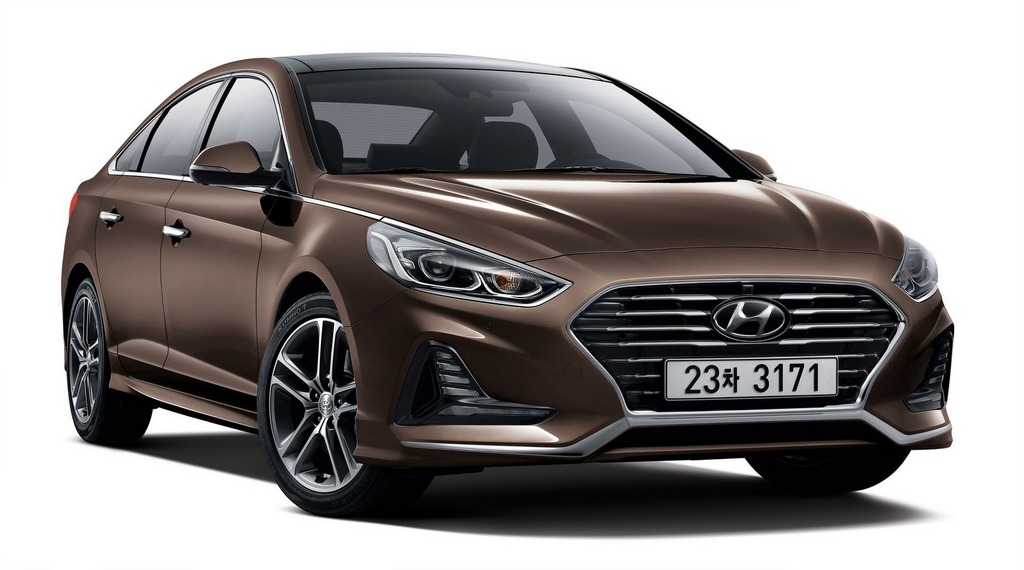 All-new Hyundai Sonata has received highest safety rating by Insurance Institute for Highway Safety (IIHS). Also, the stylish sedan from the South Korean auto major becomes one of the four vehicles to receive the IIHS’ Top Safety Pick+ award in the midsize car category. The other models to receive the award are Toyota Camry, Subaru Outback and Subaru Legacy.

Speaking about the crash test procedure of Insurance Institute for Highway Safety (IIHS), it is considered as one of the toughest crash test program in the world. In the end of 2017, IIHS altered the requirements for the cars to be passed in the test. The latest update made the test program stricter for the cars. 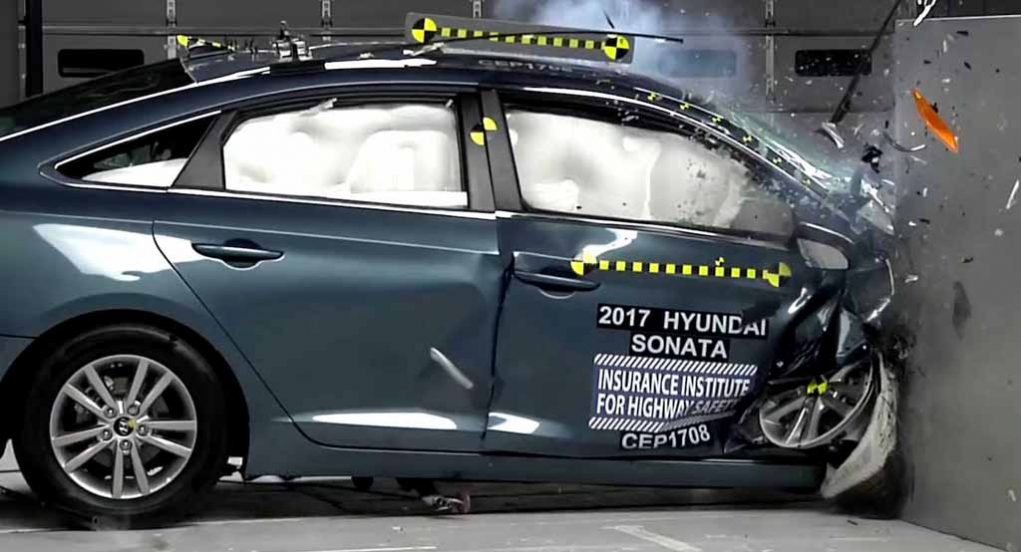 Under the revised rule, vehicles must have ‘Good’ rated headlamps and should receive a rating of at least ‘Acceptable’ in small overlap front crashes for the passenger side. Also, the vehicle must get ‘Good’ safety rating in five different crash tests, a rating of at least ‘Advanced’ in crash prevention and headlamps should earn at least ‘Acceptable’ rating in order to get the Top Safety Pick Award.

Interestingly, the 2018 Hyundai Sonata has scored a rating of ‘Good’ in all of the different tests conducted by IIHS, except the child seat anchor segment. In this particular category, the midsize sedan scored ‘Marginal’ rating. So far, after IIHS has made the crash test procedure much tougher with the revised rules, only 15 vehicles have been able to grab the Top Safety Pick+ award. 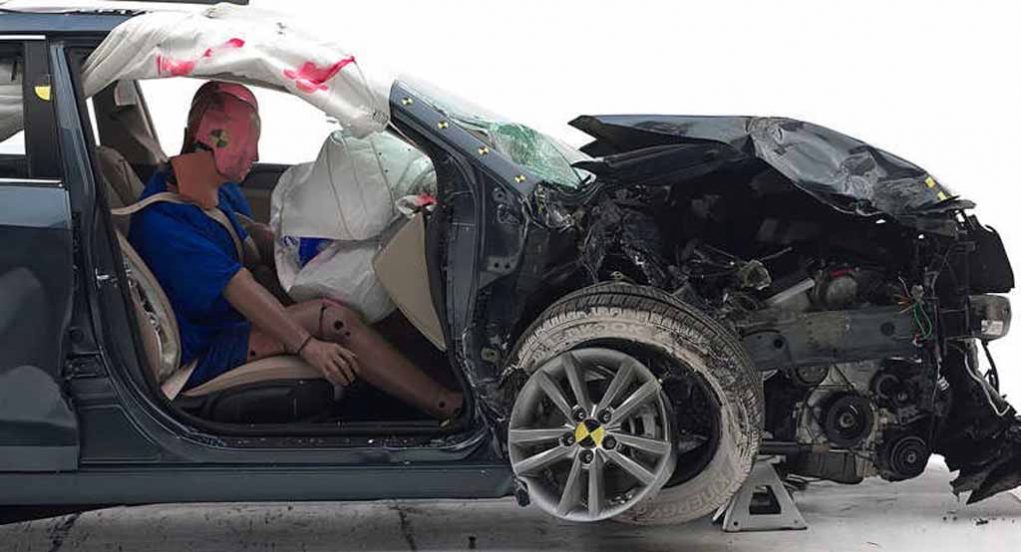 Speaking about the 2018 Hyundai Sonata, it comes with LED headlamps with Dynamic Bending Light technology. Apart from that, the sedan also comes equipped with Hyundai’s Automatic Emergency Braking system. Apart from that, it also gets several other safety features as well offering great protection to the occupants inside the car.

Thanks to the overhauled design and new features, Hyundai Sonata has become very appealing to the buyers. The car has seen its sales boosted thanks to the update. Now, with the award earned for such high safety standard, this sedan will surely garner more attention of the buyers.