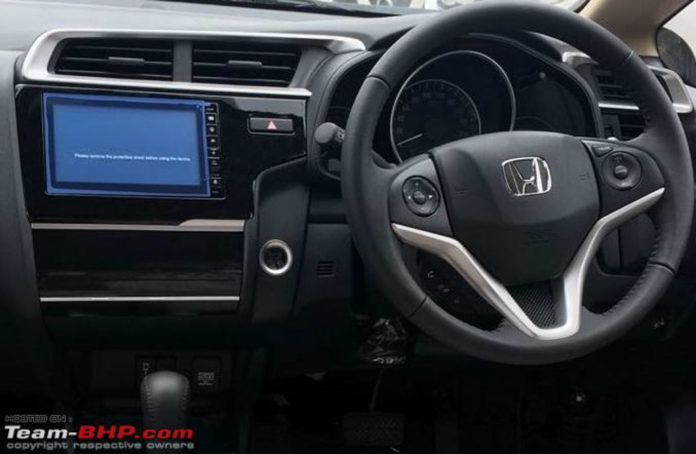 The updates Honda Jazz’s launch is just around the corner as it will officially go on sale on July 19. A leaked document few days ago explained us of the new features and changes that will be incorporated on the 2018 Jazz. With interior being spied now, we get an even closer look at how the upcoming model will look like and the new bits introduced.

First thing is first, the 2018 Honda Jazz won’t have a slew of recent cosmetic revisions made on the model sold worldwide. It does retain the same interior and the cabin theme is done up in black as the outgoing Jazz. The range-topping VX variant spotted shows the presence of CVT, which was previously available in S and V grades.

There are a slew of new features gained as well in the 2018MY update despite remaining with the same exterior – barring the slightly extended LED tail lamp unit that continues into reflectors. Carnelian Red Pearl and Alabaster Silver Metallic pain jobs have been opted out in favour of new Radiant Red and Lunar Silver Metallic colour schemes. 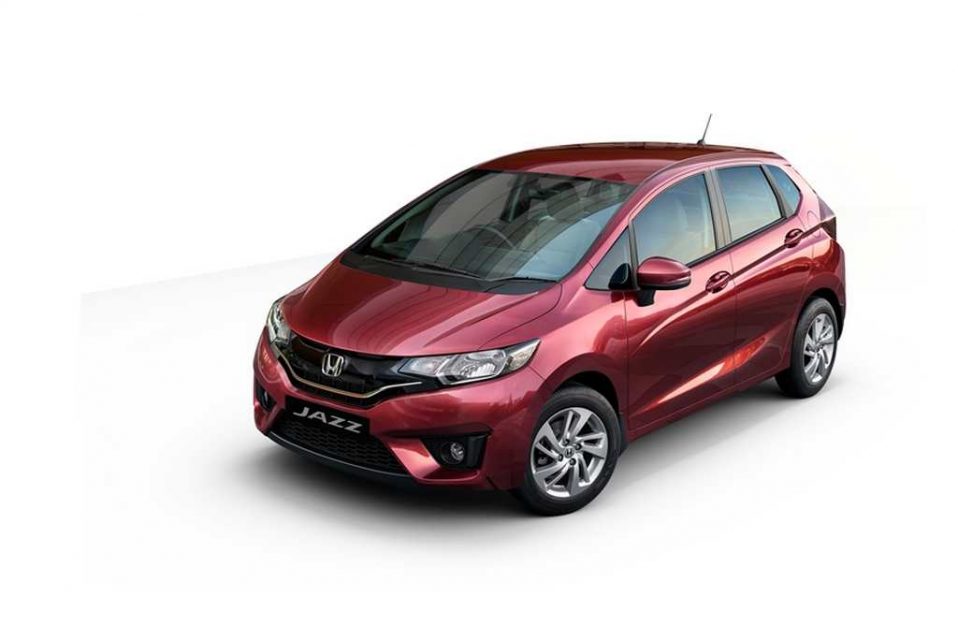 No mechanical modifications are implemented as well as the premium hatchback stays put with 1.2-litre i-VTEC petrol and 1.5-litre i-DTEC diesel engines. The former is good enough to produce 90 PS and 110 Nm and is mated to a five-speed manual or a CVT with paddle shifters. The oil-burner, on the other hand, makes 100 PS and 200 Nm and is paired with a six-speed manual transmission.

The feature additions come as a result of increased competition in the segment with Maruti Suzuki Baleno and Hyundai Elite i20 regularly registering 10,000 average units monthly. A comprehensive facelift of the Jazz can be expected in a year considering that Tata will launch 45X concept based rival by the festive season of next year.