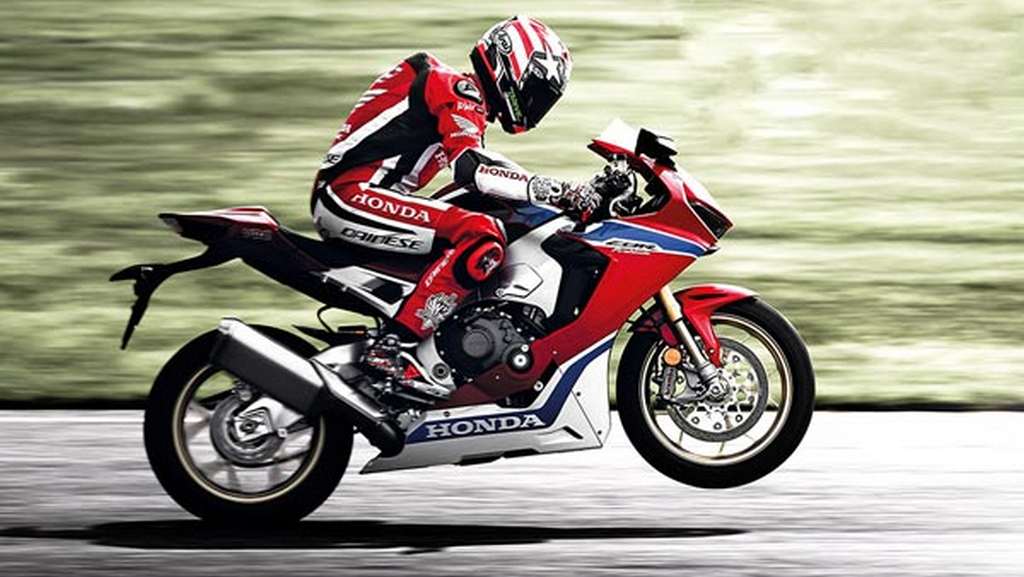 The main reason for dropping the price is the reduction of custom duties for CBU models – down to 50 percent from 75 percent. Most of the manufacturers are also passing the benefits for customers. Even though CBR 1000 RR was available earlier, Honda wasn’t able to sell them in good numbers as the competition was offered better value. 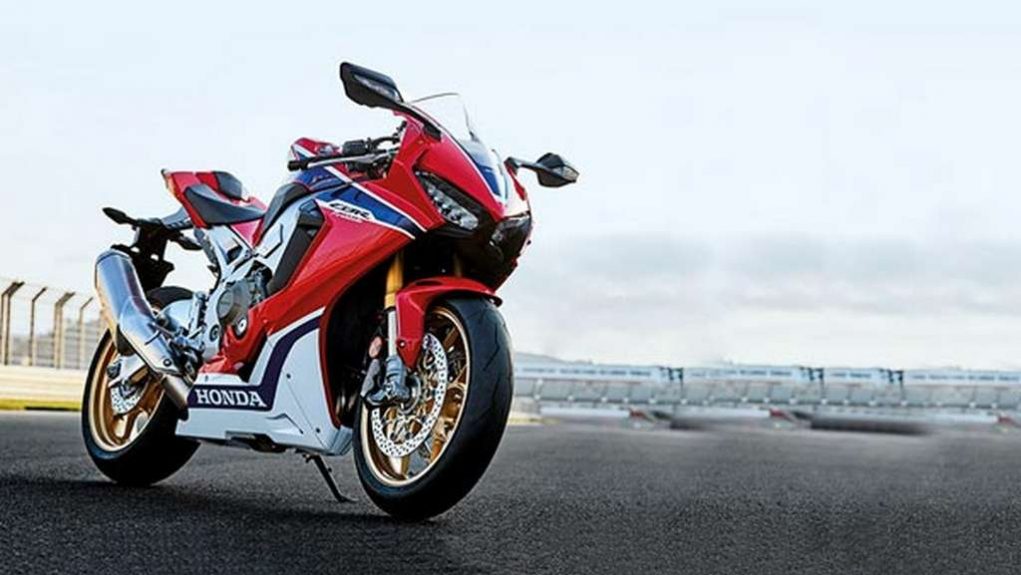 The CBR1000RR SP is the first model from the Japanese manufacturer to come with semi-active Ohlins step-motor type electronic control suspension which will improve handling of the superbike. The new model is 2 kgs lighter than previous models and along with increased rev limit, the performance of CBR 1000 RR SP has gone up. 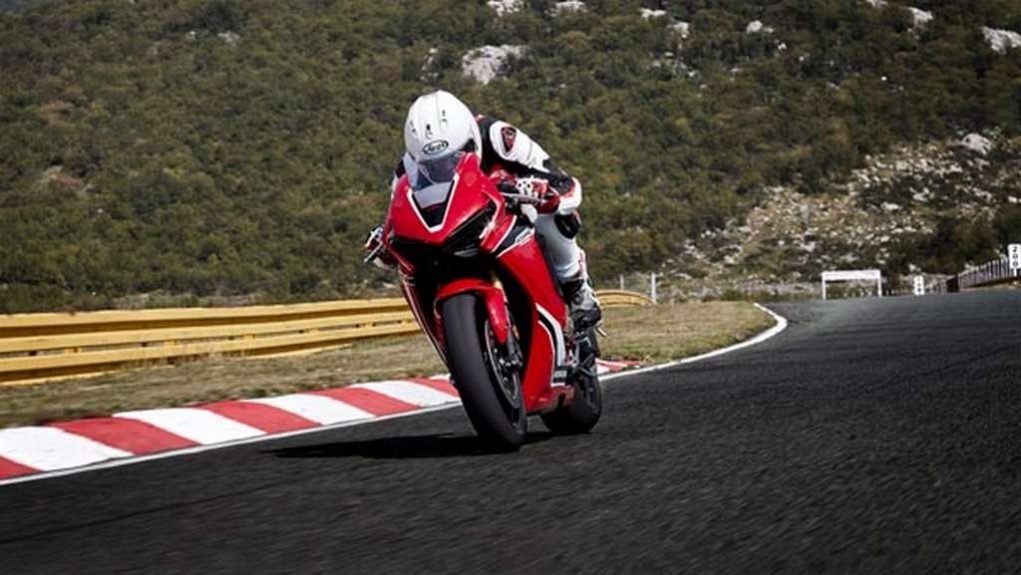 The first mode is for linear power delivery while the second mode controls the power output through first three gears and the controls like suspension, damping, and engine control on the medium mode. The third mode controls, power delivery from 4th – 6th gear and everything will be on the attacking mode for maximum performance. The fourth and fifth riding modes are user modes in which the rider can customize everything. Honda CBR 1000 RR competes against BMW S1000RR, Yamaha R1 and Kawasaki Ninja ZX-10R