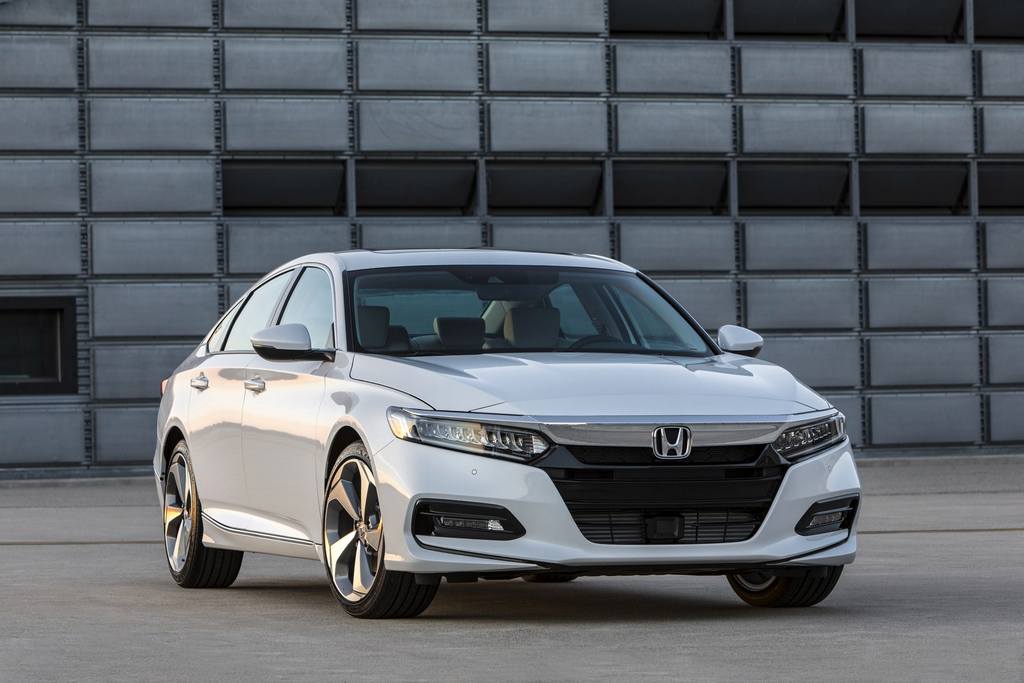 Honda launched the new Civic Type-R earlier this year and we have reported that the focus on electrified mobility from the Japanese manufacturer is also well and truly on as electric powertrains are under construction while an urban ‘pure’ electric car is slated to launch sometime later this year.

While the globally popular CR-V is expected to get a hybrid motor as well in the near future, the emphasis on conventional cars has not faded either as Honda announced revealing of the next generation Accord last month with a preview sketch. It has now uncovered the new sedan that is slated to go on sale in the US this fall.

Also Read: Honda Accord Hybrid Launched – All You Need to Know 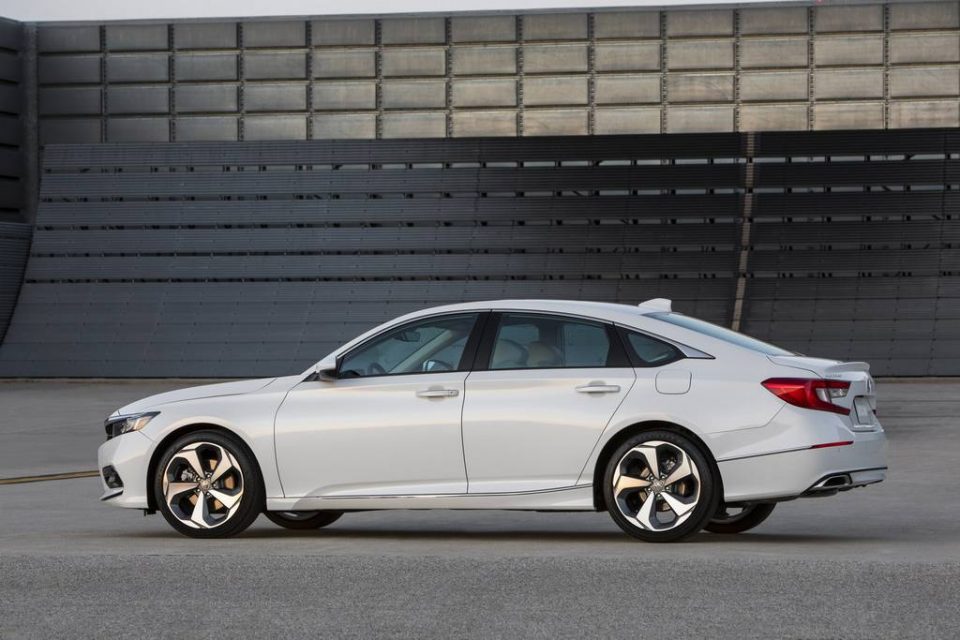 The restyled sedan has a different front end with more pronounced grille fitted above the big lower air intake along with sporty roofline, sculpted bonnet, new shape to the window line behind the rear doors. At the rear, it gets LED tail lamps, dual exhaust pipes with chrome accents and integrated rear spoiler.

The interior comprises of a more upmarket design finished in high quality materials as Honda looks to up the game further with the new iteration of the Accord. Customers will get treated with plenty of soft-touch materials, new instrument panel, an eight-inch touchscreen infotainment system with physical knobs, three-spoke steering wheel, etc. 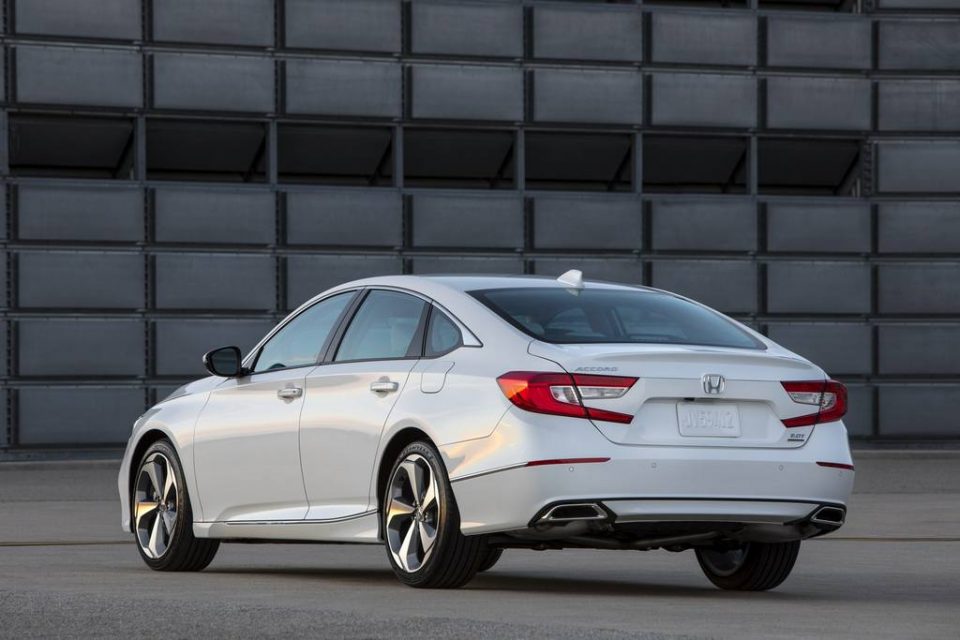 Honda has also incorporated deep arm rests and better seats with taller shoulder bolstering while rear seat passengers will get longer wheelbase due to the additional two inches for better legroom. Other important options include six-inch heads up display, wireless smartphone charger, 4G LTE connectivity, heated and ventilated front seats and so on.

The base variants will come powered by a 1.5-litre turbo four-cylinder engine good enough to produce 192 hp and 260 Nm torque. It is mated to either a six-speed manual or a CVT. The new sedan will also feature a turbocharged 2.0-litre engine making 252 hp and 369 Nm torque. In the Sport variants, a six-speed manual ‘box is sold while others get a brand new ten-speed automatic. 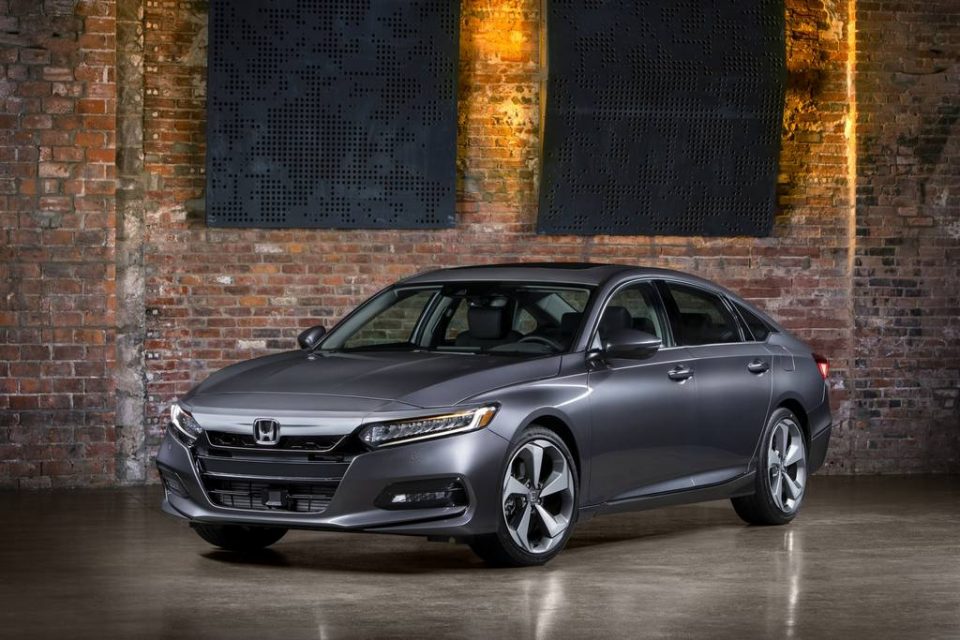 The India-bound Accord Hybrid uses a 2.0-litre Atkinson cycle and a couple of electric motors but its combined power and outputs are yet to be revealed. It is claimed to offer improved power delivery with no compromise to interior or cargo space.

A lighter and more rigid underpinning means that the 2018 Honda Accord weighs up to 80 kilos lesser than its predecessor. The important mechanical changes are a new MacPherson strut front suspension and compact rear multi-link setup besides adaptive damper system. 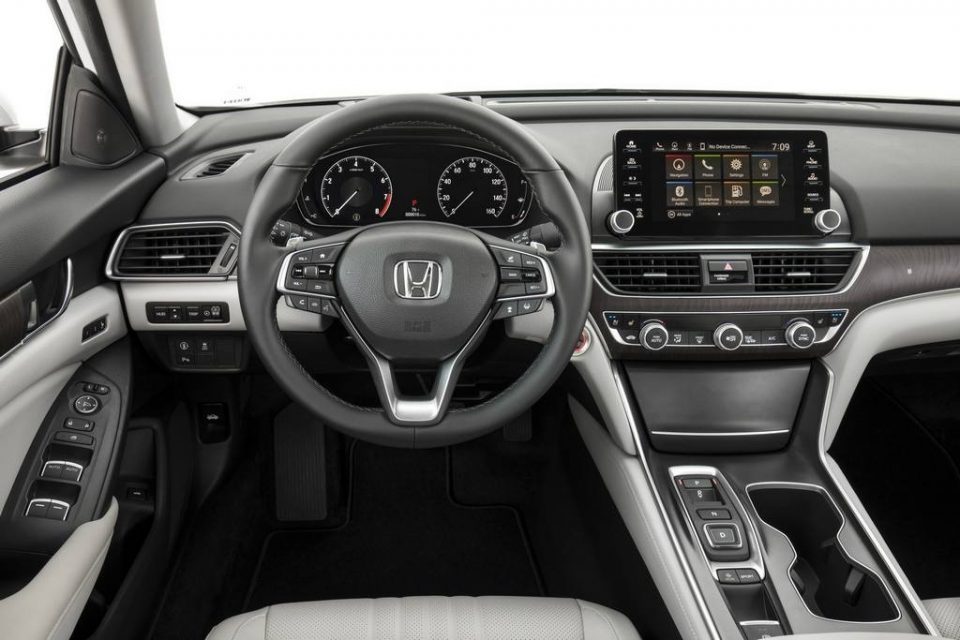 Honda re-entered the Accord sedan last year in India and it gets a 2.0-litre i-VTEC petrol engine combined with dual electric motors to produce a maximum output of 215 PS. The Japanese brand has been reported to focus more on premium products for India and thus the new-gen Accord could be launched in our domestic market as soon as next year with the same petrol-electric powertrain. Expect the price to be around Rs. 42 lakh (ex-showroom).