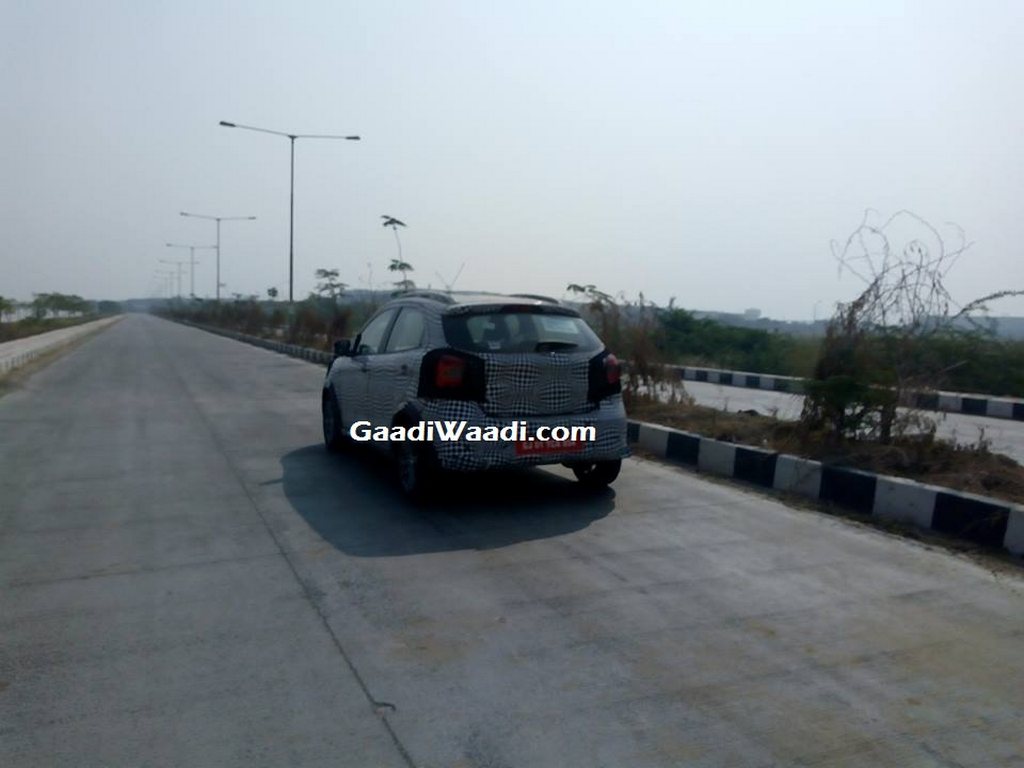 Ford launched the Figo hatchback with much expectation to grab a good share in the highly competitive hatchback segment. Due to the steep competition from rivals, the car has been unable to meet the company’s expectation despite doing a decent job. But, Ford didn’t give up and is preparing to launch a facelifted version of the Figo that is expected to come with significant updates in terms of design and on the mechanical front as well.

Test mules of the upcoming Ford Figo facelift model were spied on Indian roads fuelling a launch following the arrival Figo Freestyle. Despite the camouflage, the test mule hinted at the possible changes the American auto major has made to the car. Apart from the design updates, expect it to come donning several upmarket features inside the cabin in an attempt to become more appealing compared to the current model. 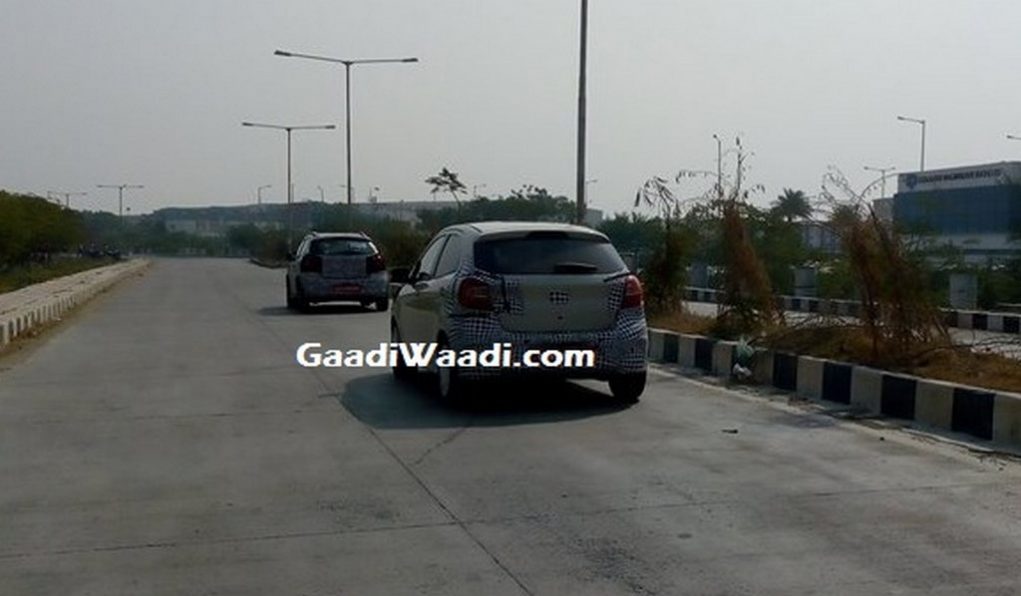 A big change will be an all-new Dragon series petrol engine under the hood. This engine will come more powerful and more refined compared to the current petrol motor. Also, this engine will deliver more fuel efficiency as well. Now, before the facelifted Ford Figo arrives in the Indian market, let us take a look at the so far known facts of this hatchback: 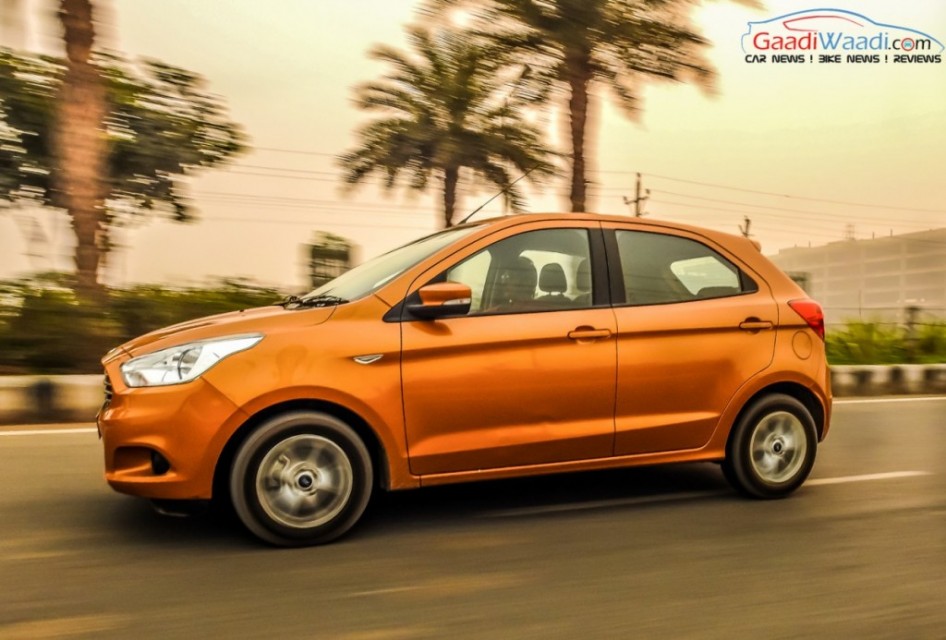 Ford Figo facelift is likely to launch in the country sometime during the first quarter of next year. 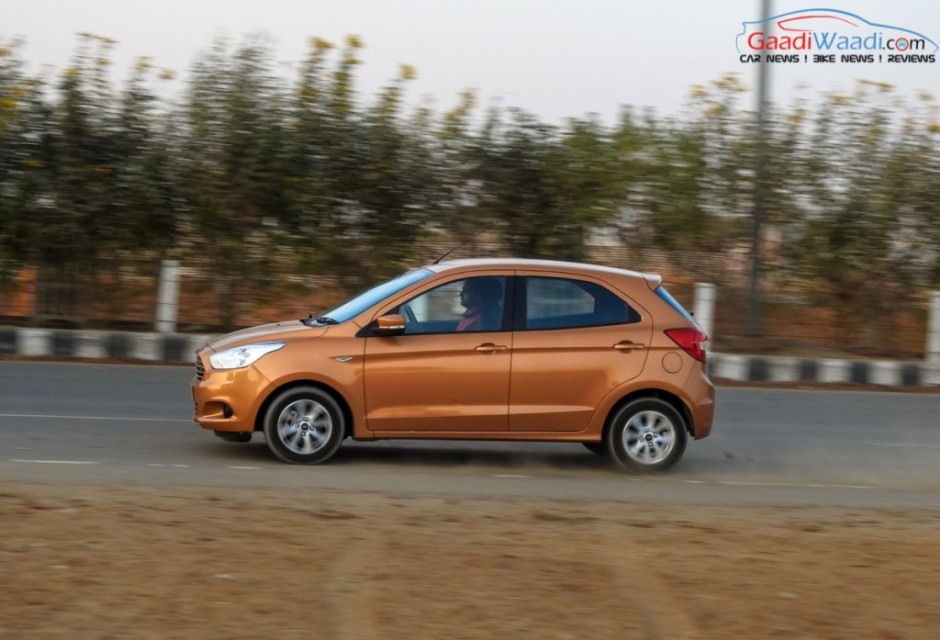 A big change in the facelifted Ford Figo hatchback is going to be the new petrol engine from the Dragon family. The current Ti-VCT petrol motor available under the hood of the Figo hatchback is going to be replaced with a new 1.2-litre Dragon series petrol engine. The 1.5-litre petrol motor in the top-end trim too could come from the Dragon family. This engine has already made its debut in the facelifted EcoSport.

This engine will be produced at Ford India’s Sanand facility and it will get new technology such as integrated exhaust manifold, rocker shaft with hydrodynamic bearings, variable oil pump and dual-valve independent valve control. The new full aluminium engine will come 10% lighter and it will get individual ignition coils for each cylinder, spark plugs centralized in combustion chamber and hydraulic tappets with rotor arms. The new engine will come complying with new and stricter emission norms. Performance and fuel efficiency too are expected to be improved.

On the other hand, the diesel engine is expected to remain same as the current model. The 1.5-litre TDCi diesel engine is coupled with a 5-speed manual gearbox and it pumps out 99 bhp of peak power at 3,750 rpm and 215 Nm of peak torque from 1,750 rpm. This engine delivers 25.83 kmpl of fuel efficiency. Expect the engine to kick out same power and torque output, while the fuel efficiency too would remain same. We expect the 1.5-litre Dragon petrol from EcoSport to be solely reserved for the Sports variant in the upcoming Figo, so that it can take on Baleno RS and Polo GT.

In terms of design, the upcoming Ford Figo facelift will come with significant updates. It would become sharper, muscular and more attractive compared to the current model. Expect the swept back headlamps to come with sharper appearance and they would sport projector units along with integrated LED daytime running lights. The front grille too could don a sharper hexagonal look and plenty of chrome garnishing as well. 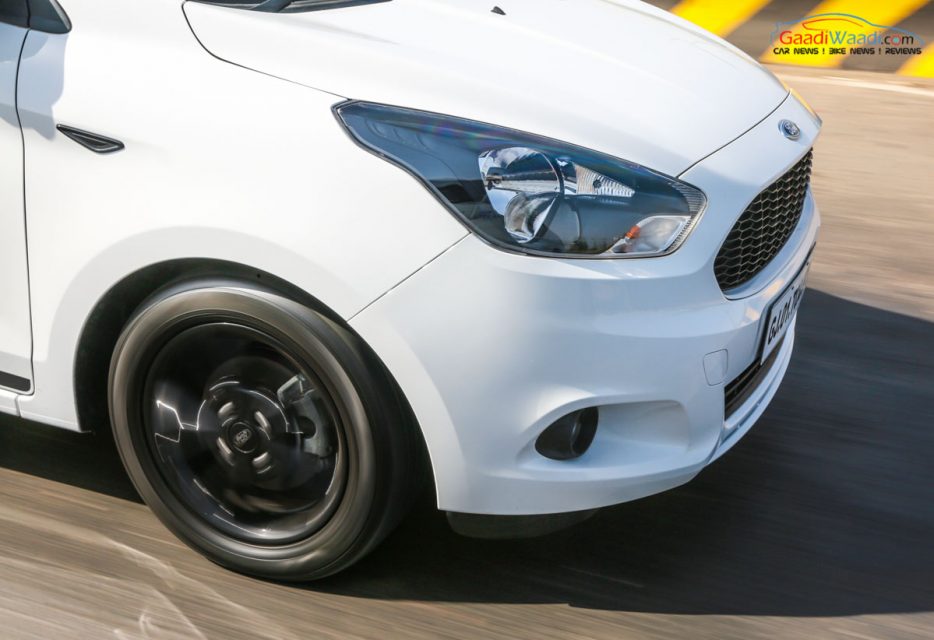 Expect the front bumper to come with a more muscular and chunky look compared to the current model. There would be a sleek central air intake and neatly positioned fog lamps. Moving to the side profile, the new Ford Figo will come with new design alloy wheels. Apart from that, the basic silhouette would remain same.

There will be turn indicator integrated ORVMs, blackened glass area and door handles could come wearing chrome garnishing. Moving to the rear fascia of the hatchback, it would sport identical taillights and a chunky bumper. Apart from that, other changes are unlikely to be there in the facelifted model. 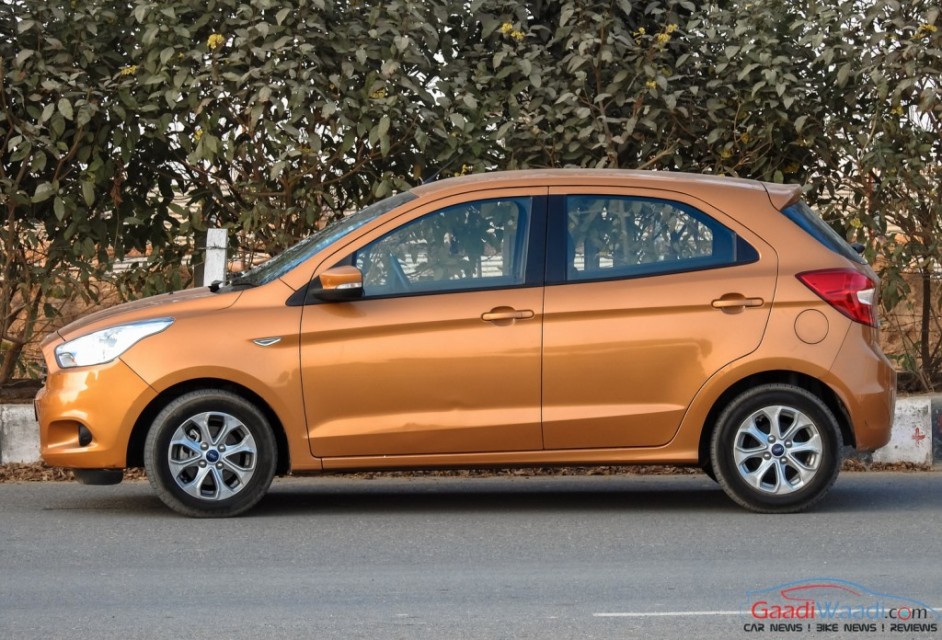 The current Ford Figo offers 257-litre of boot storage capacity. Expect the upcoming facelifted model to get the same.

Expect the seats and upholstery to come wearing improved quality material. As there won’t be any change in the dimensional figures, space inside the cabin of the new Ford Figo would remain same. Apart from that, expect some new features to be introduced inside the cabin in order to make the car more attractive.