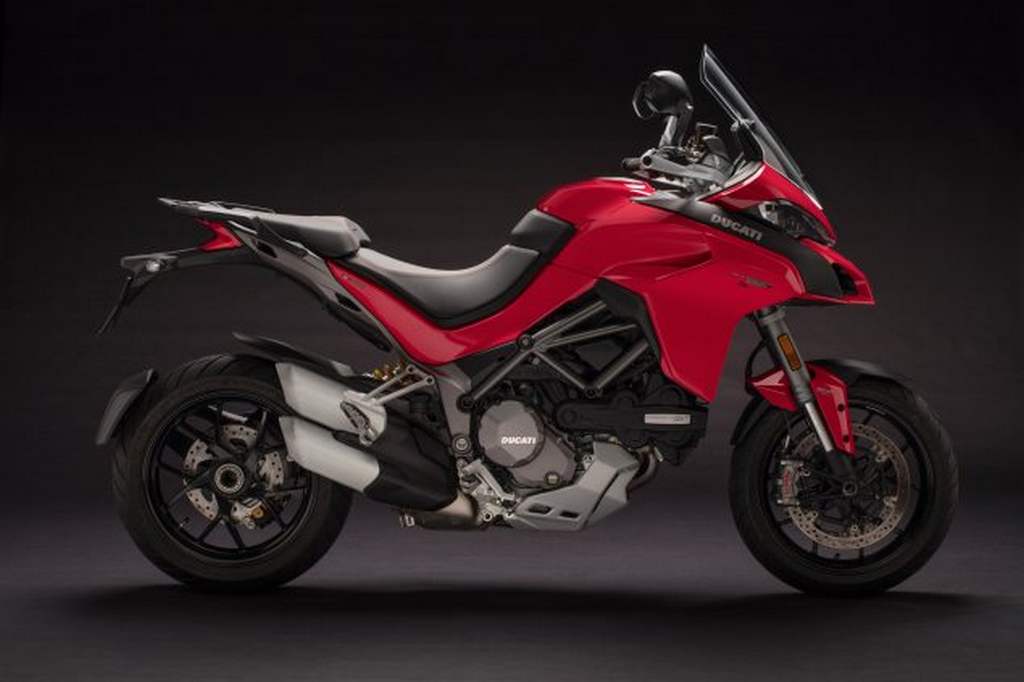 Ducati India has recently launched the Monster 797 Plus at an introductory price of Rs. 8.03 lakh (ex-showroom) and it costs similar to the standard Monster amidst having additional accessories. The Italian manufacturer is now preparing to introduce the top-notch Multistrada 1260 adventure motorcycle in the domestic market on June 19.

Initially, Ducati could launch only the S variant while the regular and Pikes Peak models are expected to arrive in the coming months. The Multistrada 1260 sees visual improvements over the previous version and it features a revised trellis frame with 25 degree steering angle and the swingarm becomes 48 mm longer. It also boasts new LED headlamp unit. 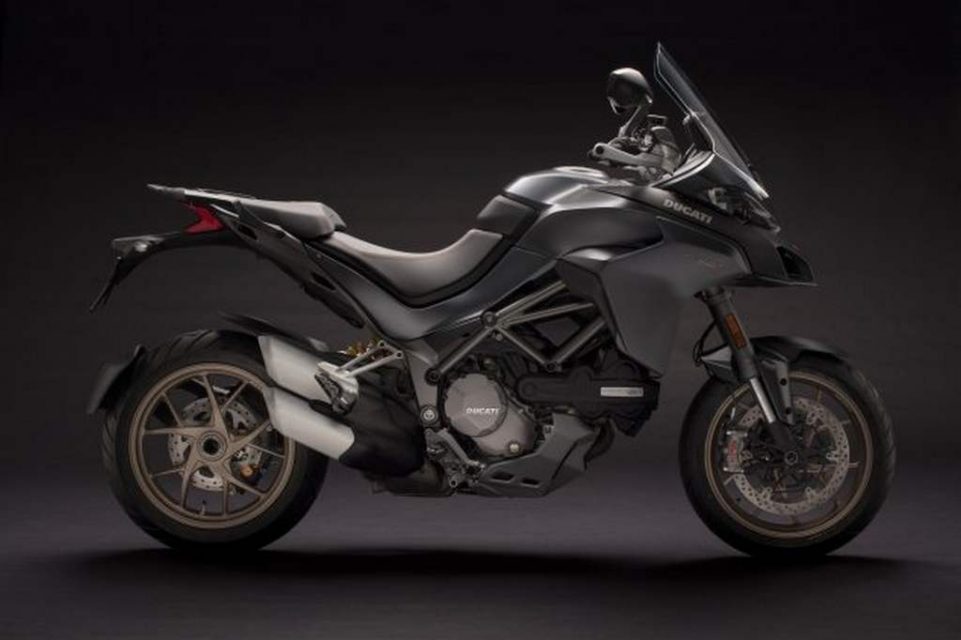 The 2018 Ducati Multistrada 1260 derives power from a 1,262 cc L-twin Testastretta DVT engine borrowed from the XDiavel. It is good enough to develop a maximum power output of 156 bhp and 96 Nm of peak torque. The powertrain comes connected with a six-speed transmission. It gains a whole host of safety and electronic assistance packages as well.

Some of the important equipment include eight-level traction control, bi-directional quickshifter, cornering ABS, cruise control, hill-hold control system, five-inch TFT instrumentation or an LCD unit as standard, and eight-level wheelie control among others. Rivalling against the likes of BMW R1200 GS, the updated Multistrada 1260 is more likely to carry a price tag of around Rs. 16 lakh (ex-showroom). 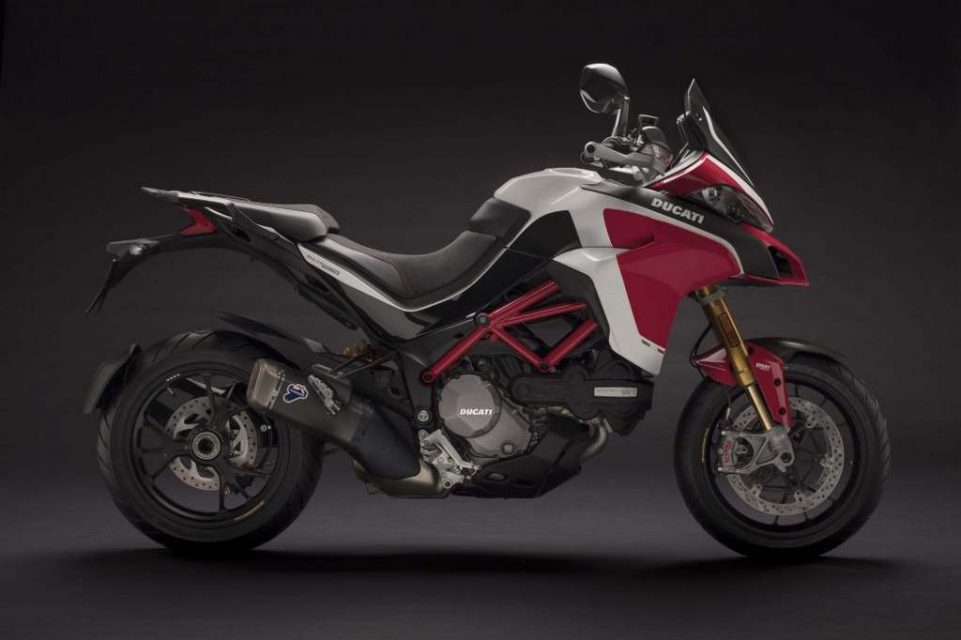 The bigger engine has been designed to produce its power lower down the rev range thanks to the variable valve technology and the Ducati engineers claim that the Multistrada 1260 generates 85 percent of its total torque output below 3,500 rpm.